Around 130 dead seals have been washed up on the shores of Russia's Lake Baikal,  the world's deepest lake, authorities said Tuesday. 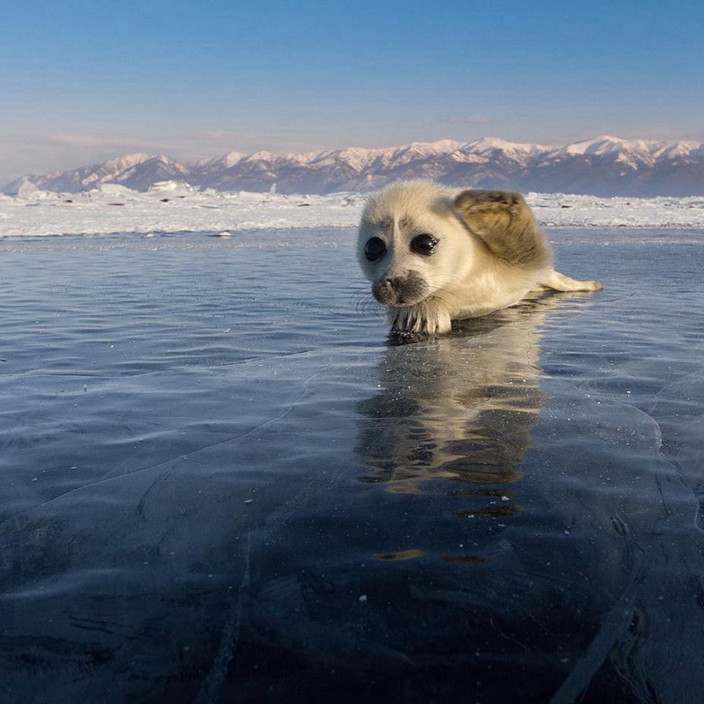 The Baikal seal is the tiniest species in the world and no one know why they could colonise the ancient Siberian lake but they are exclusively in Lake Baikal in southern Siberia, Russia, near the Mongolian border.

Lake Baikal has thousands of endemic creatures has been suffering from a series of harming phenomena in recent years. 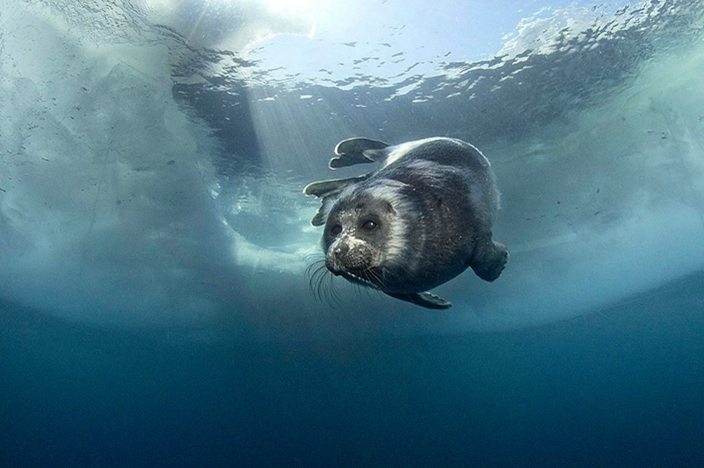 Environmental ministry spokesman Nikolai Gudkov said there had been about 130 animals found dead. He said they had taken water samples to understand whether the incident is caused by water pollution. 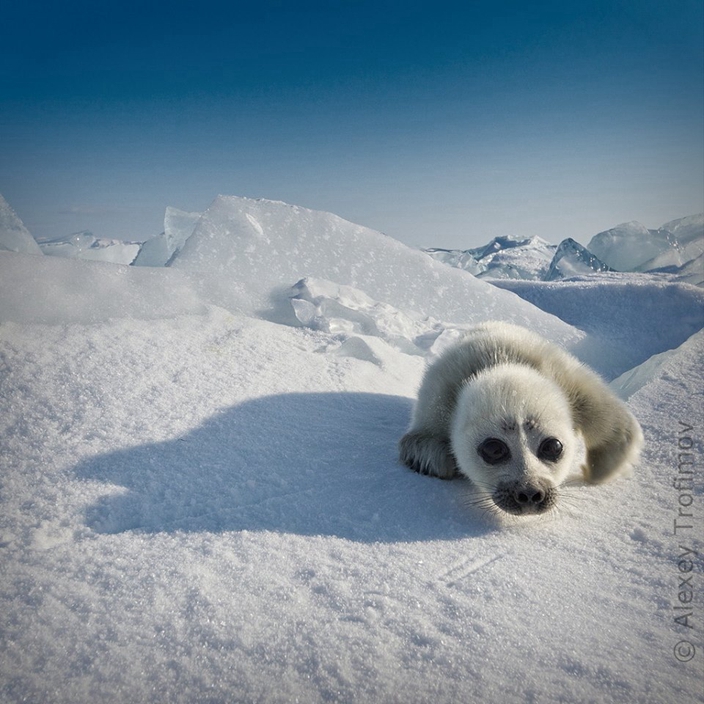 He said the preliminary theories suggest that the death is not related to the pollution.

He also added that scientists had taken the animal's biopsies but the seals are not endangered species while their population has actually increased to around 130,000.

According to the IUCN, future climate change can potentially make an effect on seals' breeding. While the lake is isolated from lands, sea animals living there are easy to be affected by the climate change since they can't move to other habitats. 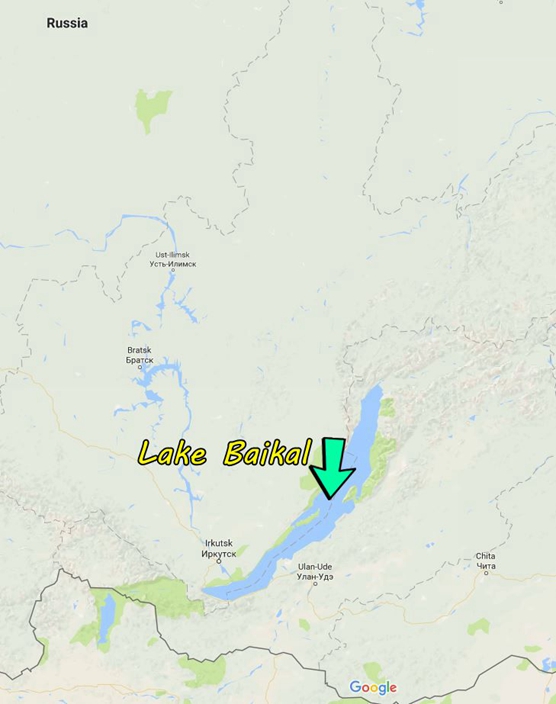