International film crews and some of the biggest stars in Chinese show business walked the red carpet at the close of the fourth Silk Road Film Festival in Fuzhou, southeast China’s Fujian Province on Sunday night. 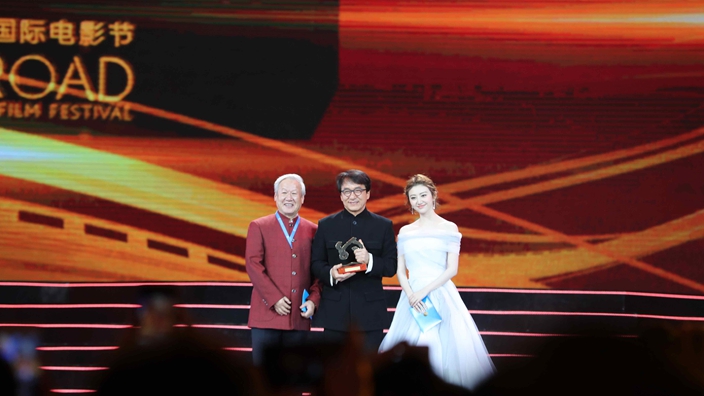 Jackie Chan was awarded the Actor of the Year 2017 award. /CGTN Photo 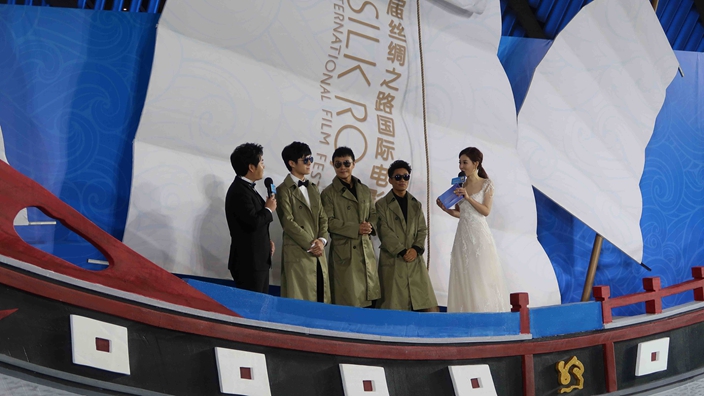 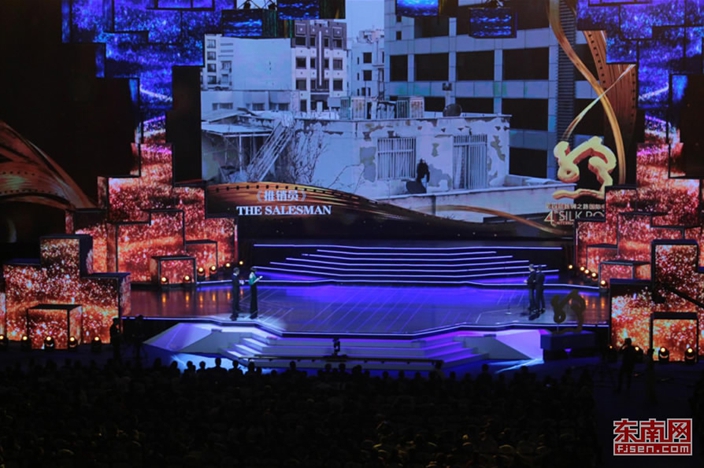 Jackie Chan received a standing ovation while receiving the Actor of the Year 2017 award. 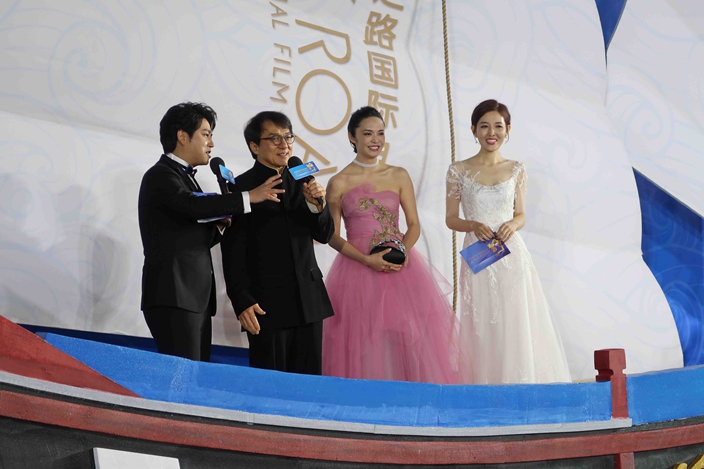 “I’m very honored to be the film festival’s ambassador again,” said Chan. “This is my second time attending this film festival. I hope more countries can attend in the future, and I thank audiences, home and abroad, for supporting Chinese films. Chinese films are getting more and more influential around the world.”

Yao Chen, the other ambassador, said the Silk Road Film Festival had been getting better and better every year. 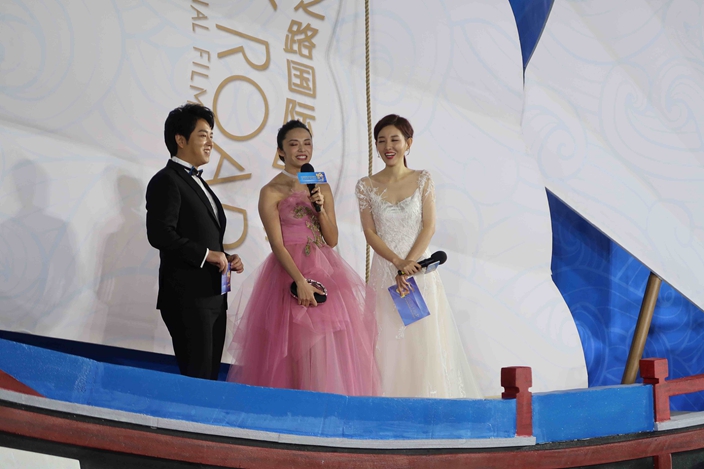 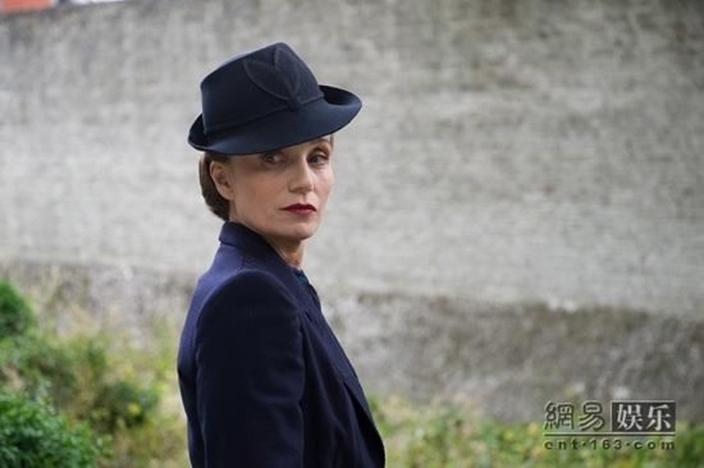 French/Canadian anime “Louise by the Shore” won the title of Best Animated Film at the festival. Interviewed by the organizer, the crew said they hope there can be more cooperation between Chinese and French animators, and that they would love to see more independent Chinese anime enter the market. 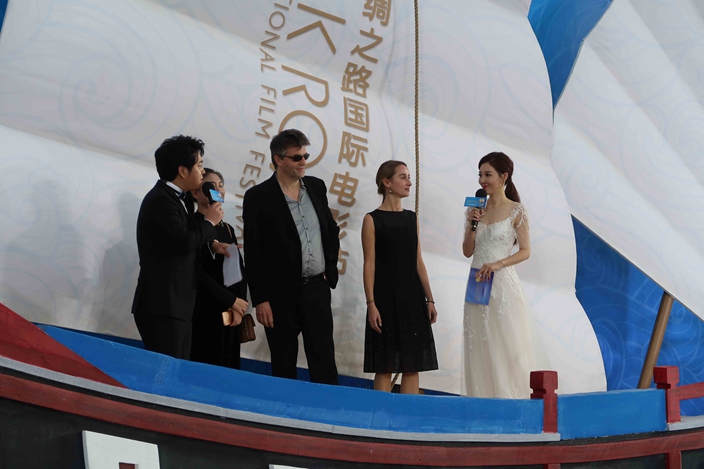 The Best Documentary prize was taken by Chinese series “The Belt and Road”. 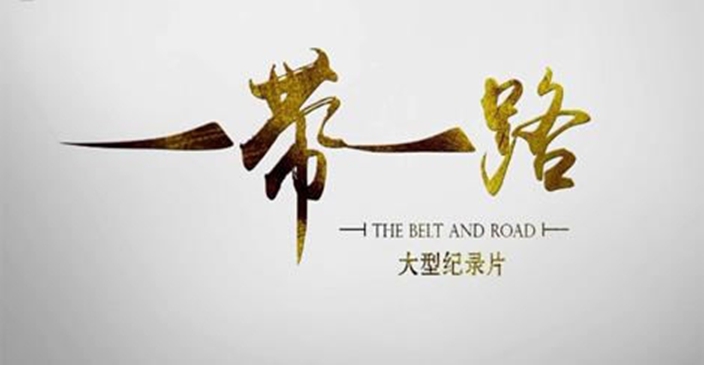 Director and screenwriter Huang Jianzhong, chairman of the judging panel, said as the Chinese movie industry continues to develop, the country’s filmmakers should take responsibility to tell China's story to the world.