Maybe a better option for films on plane!

A disgusting moment of an impatient couple having sex publicly on a plane was captured by an American passenger who was flying to Mexico.

Kiley Tully, from the US, told the media he was flying with his parent and expected to have a relaxing and enjoyable journey while the couple was arranged sitting at their back.

He and his mother were stunned by the shameless couple and decided to film their behaviour and uploaded it to Twitter. 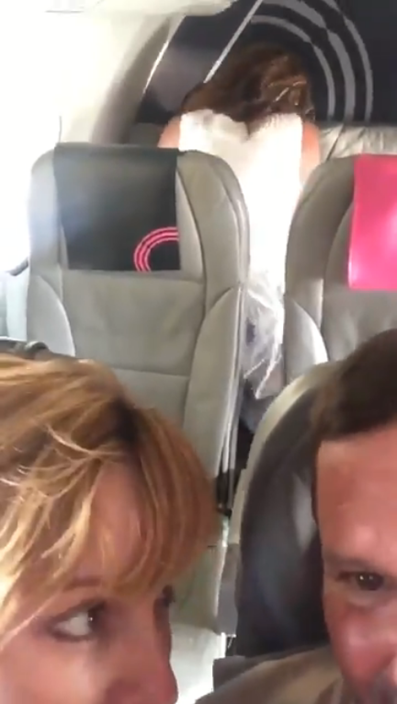 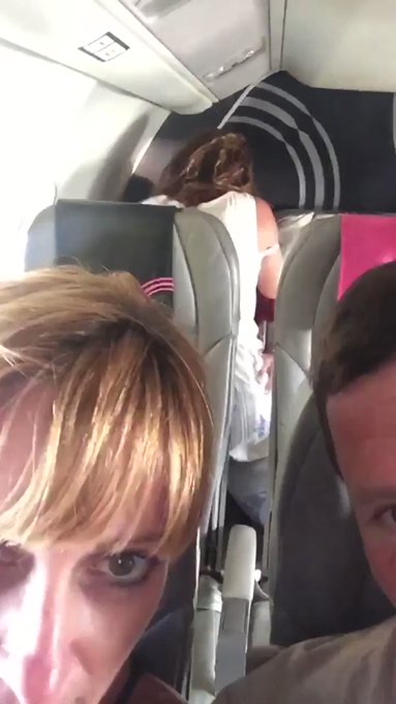 According to the footage, a woman can be seen clearly sitting on a man and waving her body with the man putting his hand on her waist, making sounds like clapping and deep breaths.

Tully's mother panned the camera to the rest of passengers but it seems no one discovered cheeky behaviour. The video has reached over million views and netizens said the couple was too ridiculous.

One netizen joked the woman was only moved to man's lap because of airflow while some questioned why no cabin crew went to stop them.

Silver Airways has confirmed the video was taken on their plane and is now finding the couple. They said their behaviour was unacceptable on a flight.

Staff have been furloughed at the ...

People urged to share ‘awesome spectacle of blossom’ as ...

The National Trust wants to start ...

Tantra exhibition will be about more than sex, says British Museum