An annoying moment of a grandmother rejecting her newborn grandchild happened in Jiangsu, China after her 15-year-old daughter in gave birth on street. 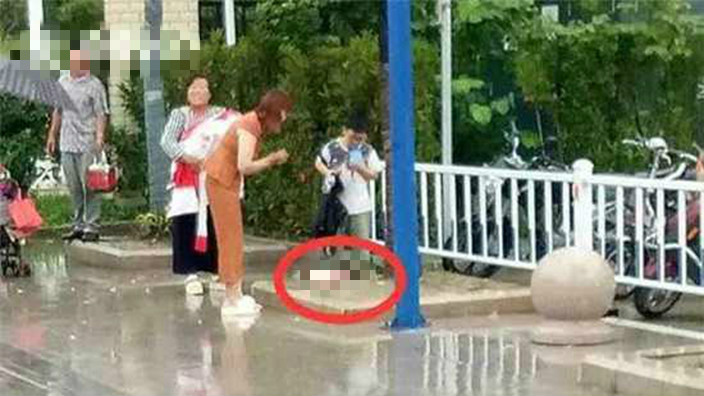 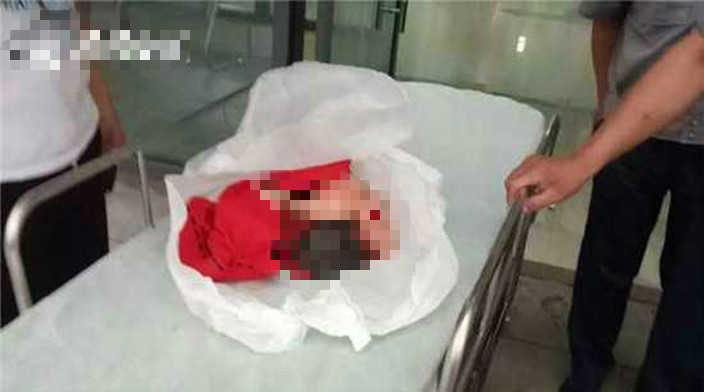 The 15-year-old female junior high school student in Taixing, Jiangsu Province, gave birth to a baby girl on the roadside of a local hospital on 2 July while her mother did not want this baby and cruelly abandoned it. 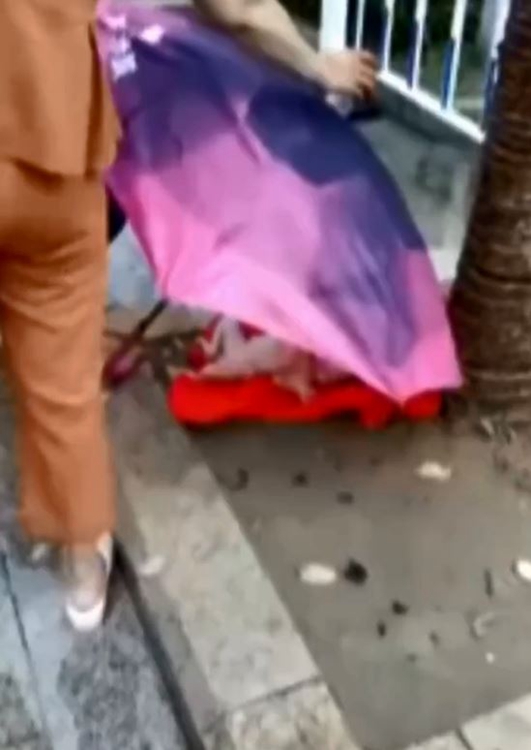 She put the baby girl in the flower bed on the street and said: "No, don't, we don't want this child."

Some onlookers called the police and both the mother and baby were sent to the hospital for health checks. 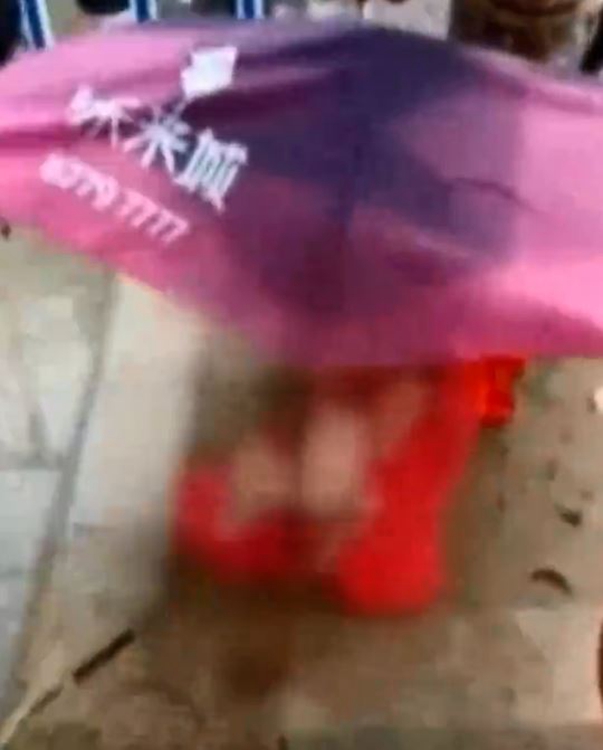 The grandmother said that her daughter is studying at a school in another city. She returned home in the holiday, but suddenly she fell bleeding. The woman thought her daughter had bleeding during menstruation, so she immediately took her to the hospital for examination.

"I didn't expect my daughter to give birth to the child," said the grandmother. She also said that she did not realise her daughter pregnant and will be on the plate.

The police reminded that abandoning a child is a criminal act. At present, the mother of the student will wait until her daughter's situation is stable before making a decision.

The incident has ignited rage of netizens, saying, "Children are best adopted by reliable people, instead of staying in this family. She will not be happy."

As virus rages in US, New York guards against another r ...

As coronavirus rages out of contro ...

As the Trump administration pushes ...

Mum reveals how £4.50 cream cured son’s eczema after years of looking ‘like a burns victim’