World Cup has ended. French team beats Croatia and wins the championship through several fierce battles. It’s been 20 years since their last winning of the world cup in 1998.

Lots of heated topics emerge during this year’s world cup, like the amazing function of VAR, the enthusiasm of Croatia team, and German team should unexpectedly be knocked out in the group game, etc. And, the exquisite acting of Brazilian football star Neymar even sets off a craze of imitating his rolling on the football field. 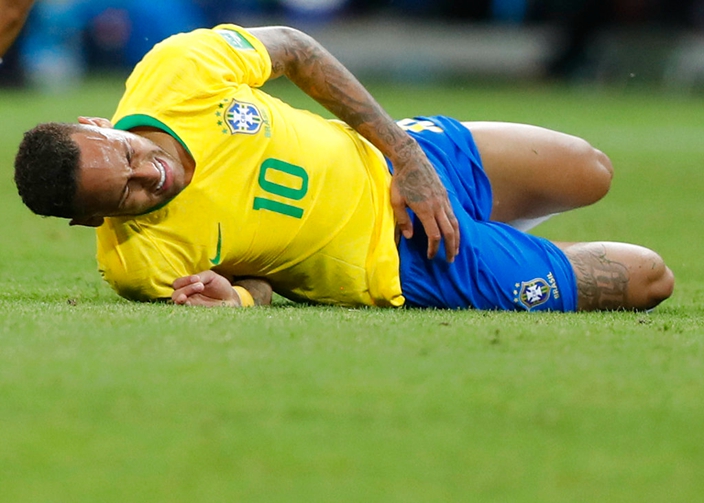 Brazil's Neymar lies on the pitch after a challenge during the quarterfinal match between Brazil and Belgium at the 2018 soccer World Cup in the Kazan Arena, in Kazan, Russia, Friday, July 6, 2018. (AP Photo/Frank Augstein)

Now a panda also wants to follow the trend and take a part in it. A kuso video of a panda’s imitation of Neymar rolling is crazily spread on the internet and amuses thousands of people. 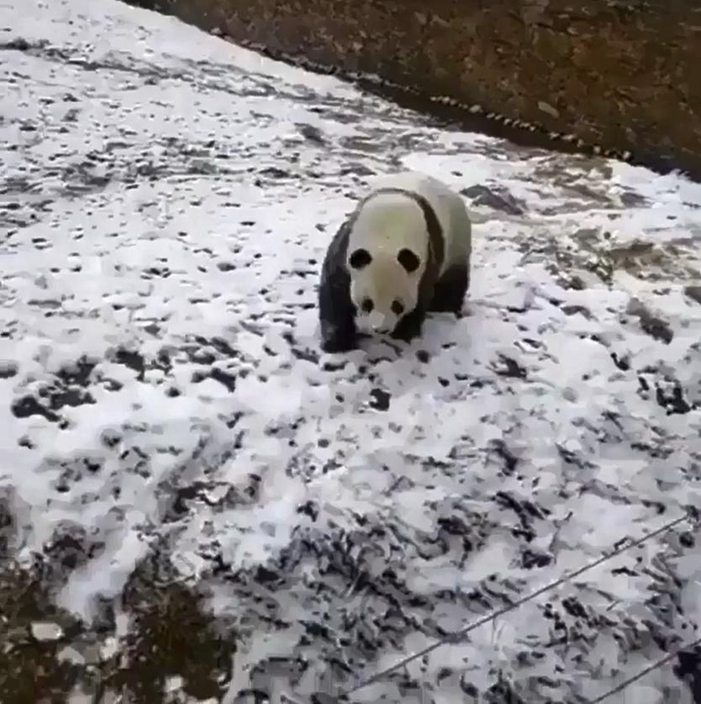 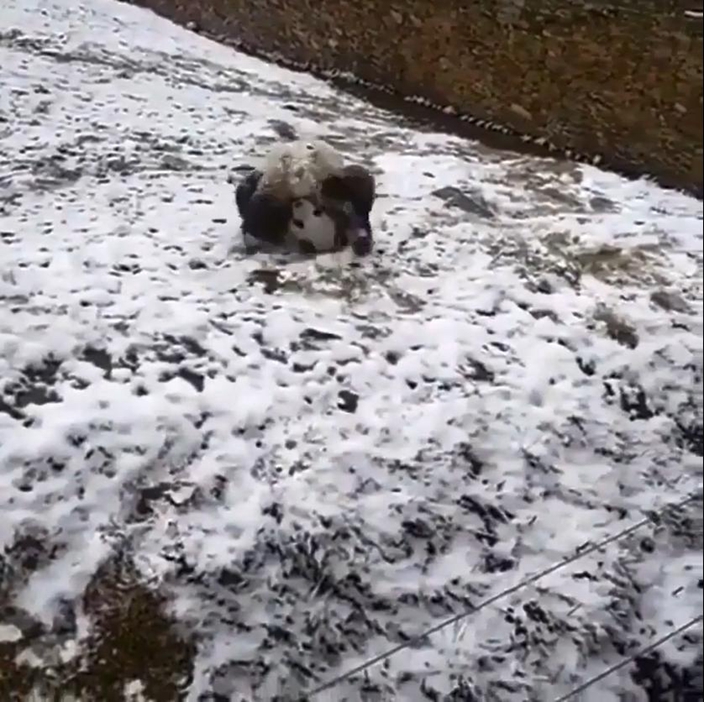 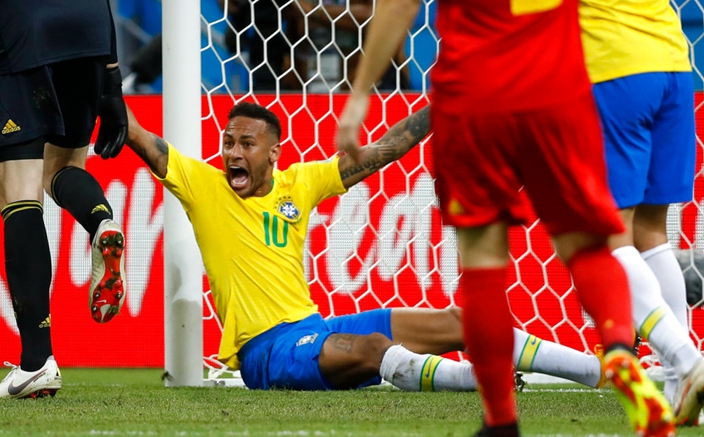 Brazil's Neymar demands a penalty during the quarterfinal match between Brazil and Belgium at the 2018 soccer World Cup in the Kazan Arena, in Kazan, Russia, Friday, July 6, 2018. (AP Photo/Francisco Seco)

The imitation has now extended to the animals’ world on 17th after a short video is madly circulated on the Internet, in which, a panda rolls its body like Neymar did. At first, he stands frozen, but suddenly he is like shooting down, head hardly backward. His body moves with the head and rolled 4 to 5 somersaults.

Lots of people praise his clumsy position; they comment that it is really cute. Some point out that he must be a twin brother of Neymar. Both are fond of rolling. This video has been watched for more than 140 thousand times while it was uploaded two days ago. Although the  World Cup has ended, the mocking of Neymar has not ended.

Zoo celebrates as one of UK’s oldest penguins turns 30

Staff at Sewerby Hall and Gardens ...

Soundtracks of birdsong and weathe ...

Panda ultrasound hints cub is on the way at Berlin Zoo

Literally just 12 adorable animals playing in the snow this winter