Parents should always think of the children's safety.

Lindsey and Alan McIver are the couple from Colorado, the US, who have three children. Recently, Lindsey has shared a terrible experience on Facebook that her three-year-old daughter Chloe was trapped in a water-filled washing machine and almost died, which has led to a heated debate among netizens. 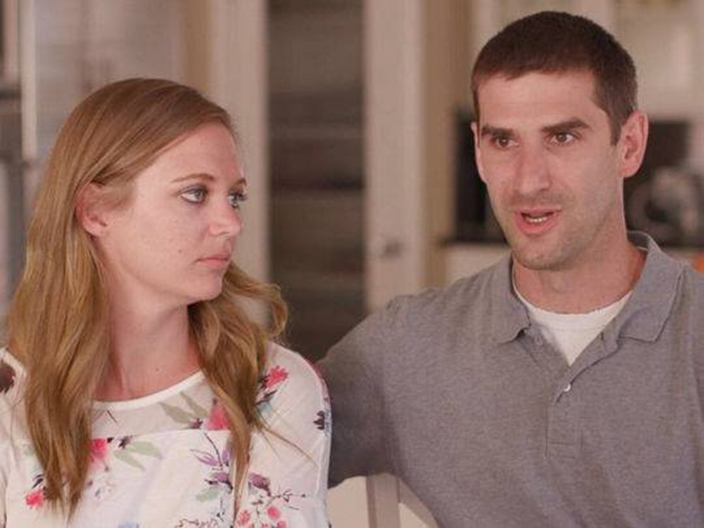 Earlier, the Mclver couple found that their old washing machine at home was broken, so they bought a new front-load one in a mall.

The next morning, Alan was awakened by their panicked 4-year-old son, Jace, crying so hard he could barely speak. Lindsey and Alan were able to make out only three of Jace's words: Chloe,  Inside, Washer,  The couple immediately rushed to the laundry room in the basement and saw their 3-year-old daughter locked in a closed washing machine. 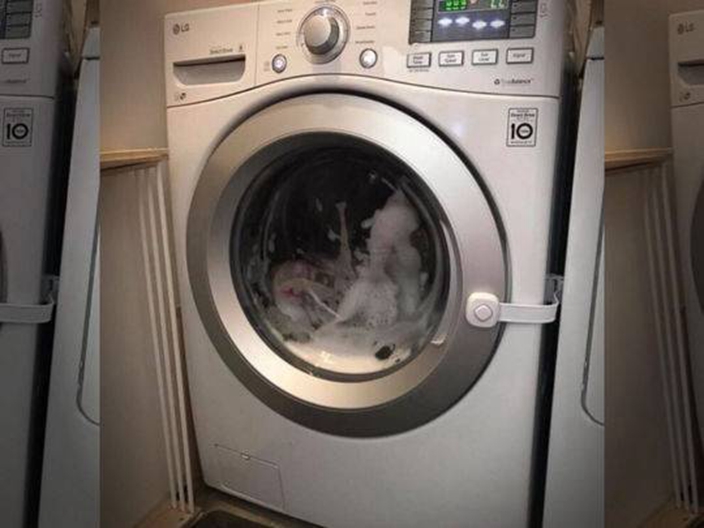 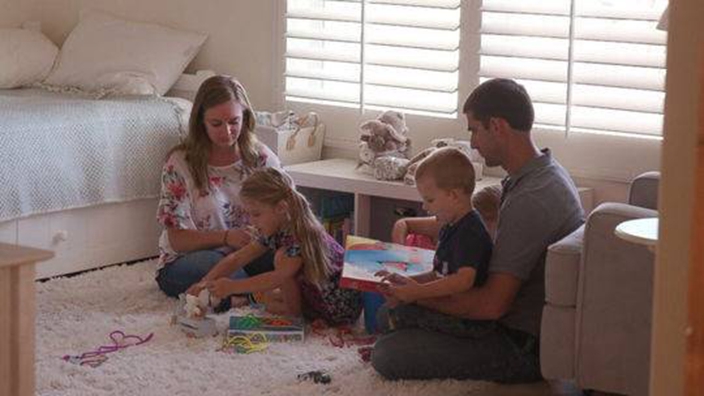 Lindsey recalled that she saw her daughter rolling in the machine and water spraying on her. Alan said, "I could tell she was screaming, but the machine was unopen." Alan McIver recalled. "I yanked on the door. I pulled so hard that the machine was even off the wall, but the door still locked. We can't get it opened." Lindsey said that they were unfamiliar with the operation of the machine since they had just bought it for a few days.

Alan was so messed up and tried to press different buttons on the control panel. Luckily, the terrible rotation had finally stopped. 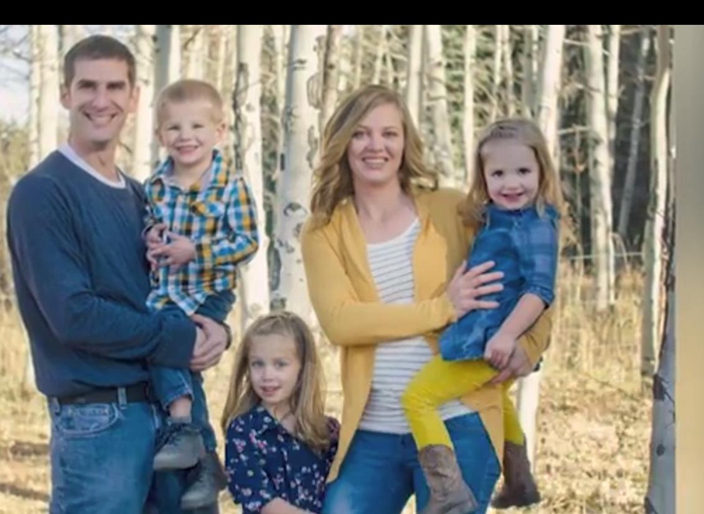 With a lingering fear, Lindsey shares the experience with netizens in order to warn all parents to pay attention to these kinds of machine.

Knowing that her post would be criticized after being published, Lindsey still felt necessary to let every parent know the importance of a security lock setting for children.

"Children are curious about anything new, however, their parents should not risk their safety." The Mclvers couple said, "We are very lucky because our lovely daughter is still alive, whereas this lesson is unforgettable for us."

Students across UK use floss dance to campaign for school funding

Man hailed a hero for shielding children during shooting outside store