The friendship started a year ago and is still going strong.

An unlikely friendship between a pig and a sheep has warmed the hearts of thousands of people online. A year ago, the old ram was being bullied by younger sheep and the farmer opted to move it into a field of its own.

That’s when the wild pig showed up.

Now a year on, the spotlight has been turned to the animal’s friendship after the farmer’s sister Shelley, posted an image on Twitter. 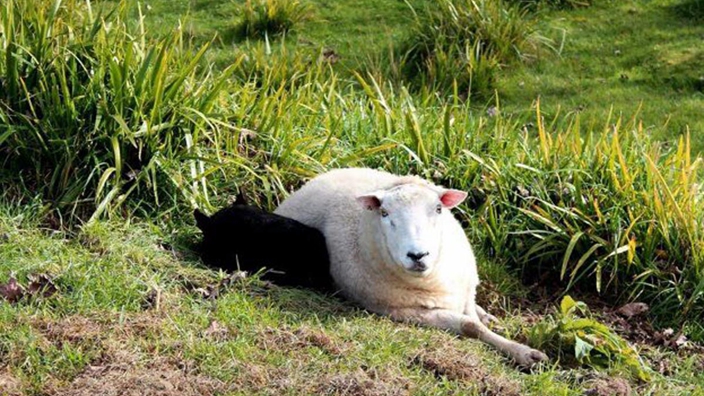 She explained that the two animals, nicknamed McDuff and Pig, had been friends since day one and now spend their time together in the smallholding near Nelson, in New Zealand. 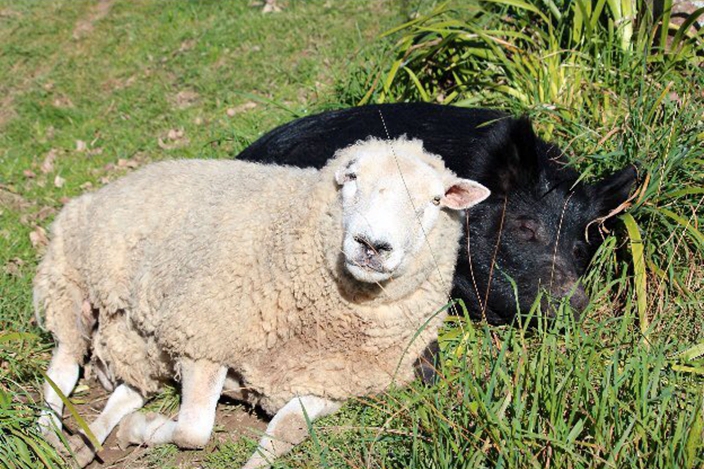 “My brother takes extremely good care of his animals and separated McDuff when he started to be bullied by the younger rams,” Shelley, from Arrowtown, told Press Association. “Last spring a small pig found her way into the paddock with McDuff and they’ve been firm friends since then. They hang out together all day.

“She was clearly orphaned and found herself a new Dad and meals served daily.”

More than 30,000 people have liked the tale and picture on Twitter.

“The reaction has been heartwarming,” Shelley added. “It started as a sweet Sunday night post for my 300-odd followers. I expected a few likes so it’s been quite incredible to see how many hearts have been touched.”

She added that it was “good news in our crazy world”.