The young cormorant was caught by police officers.

These pictures show a young bird which ended up stranded between railway tracks and in need of a helping hand. 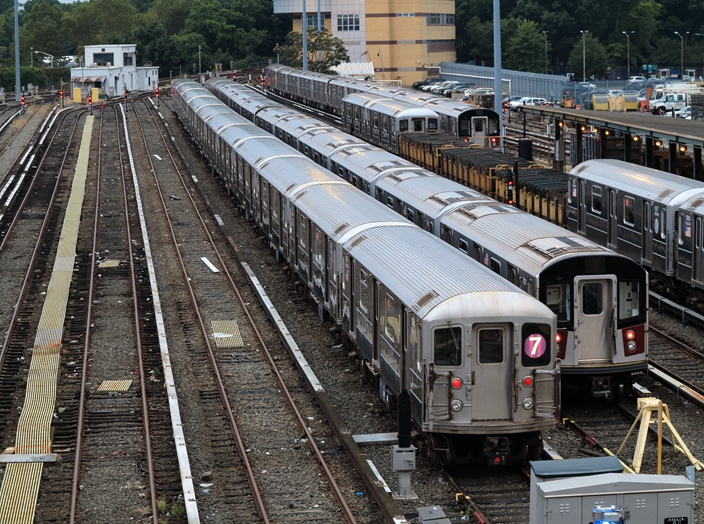 The bird, initially identified as a crane but actually a cormorant, was seen on the number 7 line in Queens, New York. 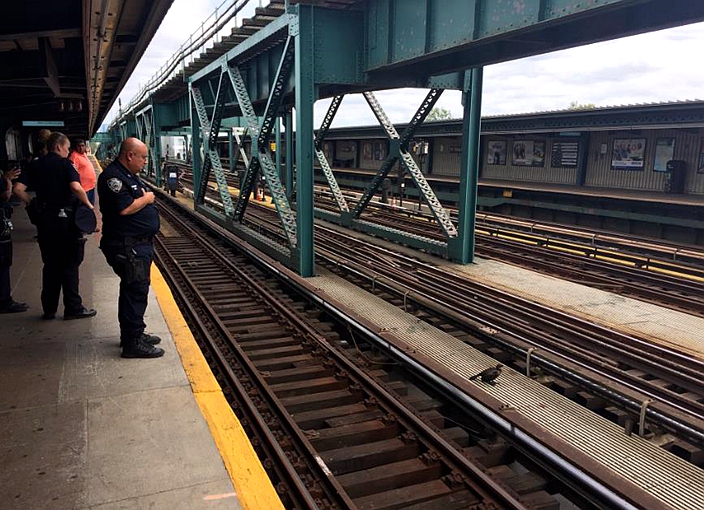 Pictures show officers using a giant net on a pole to catch the bird and take it to safety.

The two emergency service unit (ESU) officers involved in the rescue were praised by the NYPD Special Ops Twitter account, and followers. 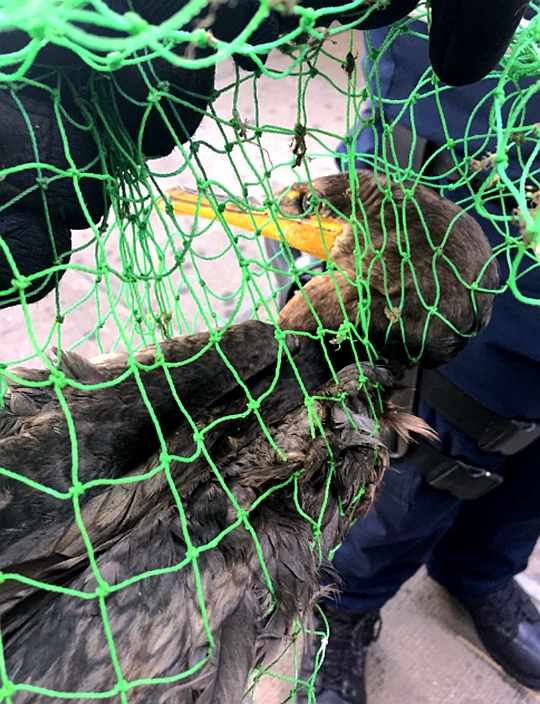 It is not clear why the bird was unable to fly away although it could have been stunned and frightened by its surroundings.

It was taken to the Animal Care Centre in New York, before being passed to the city’s Wild Bird Fund which specialises in rehabilitation of wild animals.

Otters frolic in snow as wintry weather hits parts of US

Literally just 12 adorable animals playing in the snow this winter

Motorists vote to move festive wreaths because of their infuriating placement