Radley was spotted by a passer-by and will be rehomed after being treated by the RSPCA.

An eight-week-old puppy found dumped with its legs tied together and left in a handbag dangling from a charity shop door “could easily have died”, the RSPCA has said.

Radley, thought to be a border terrier cross, had his circulation cut off by a hairband tied around his legs, but is recovering after being spotted by a passer-by, the charity said.

The puppy was taken to the RSPCA’s Putney Animal Hospital in south-west London after being found in a red handbag hanging from the door of a shop on The Broadway, Greenford, west London, at 2am on Monday. 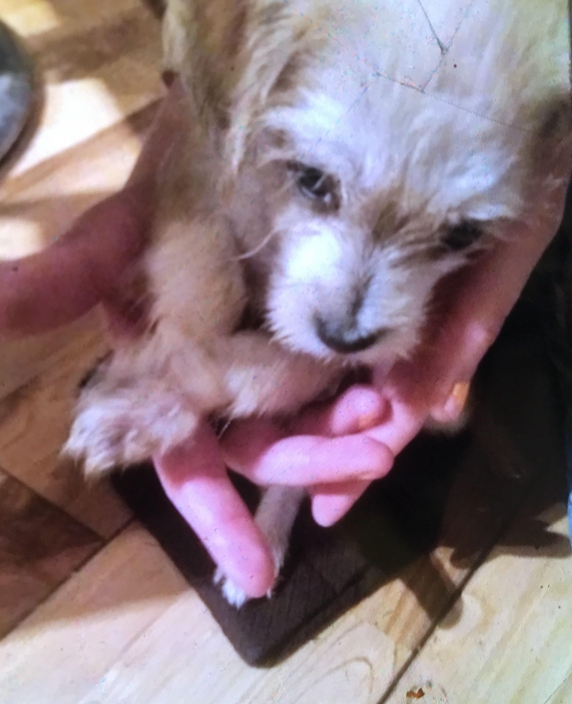 An RSPCA spokeswoman said: “Normally dogs have to stay with their mother until they are eight weeks old, so he could have easily died in the cold if he hadn’t been found.

“We have come across similar cases but it’s concerning to see how young the puppy was.”

Radley – who was abandoned with an unopened tin of dog food and a note stuck to the outside of the bag which read ‘Found this puppy’ – is in a fairly good condition except for some digestive problems, according to the animal welfare charity. 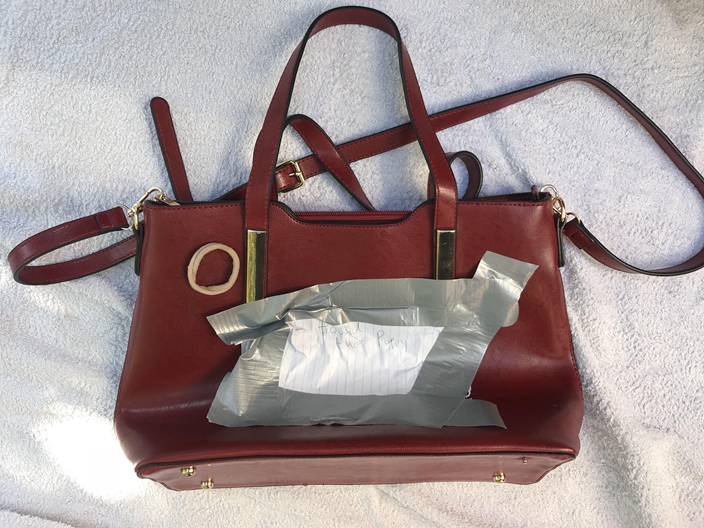 London veterinary director Caroline Allen said: “He’s doing really well and is such a cutie. He’s not available for rehoming yet and we’re still running tests and checks on him, so he’ll be with us a little longer yet.”

RSPCA inspector Phil Norman said: “There’s absolutely no excuse for leaving a young, vulnerable puppy like this in such awful circumstances.”

CCTV footage from the area is being checked and the charity is seeking witnesses in a bid to trace whoever is responsible. 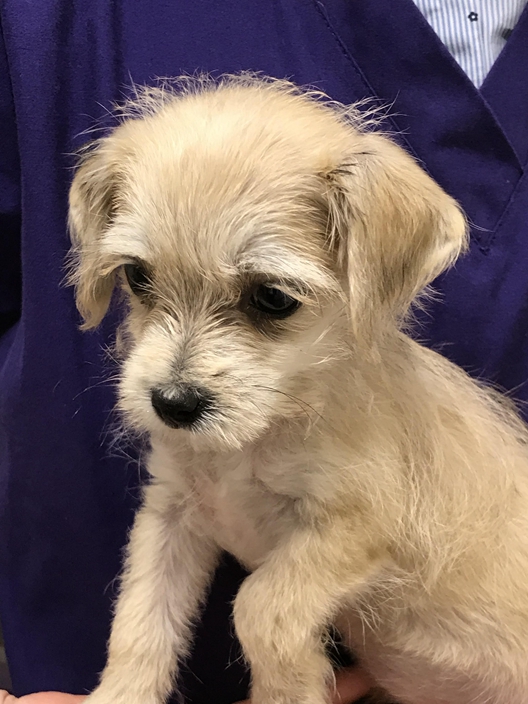 Radley will be rehomed through one of the charity’s animal centres once he has received all necessary treatment.

The RSCPA urged members of the public not to call the hospital about him to avoid blocking the lines for emergencies. 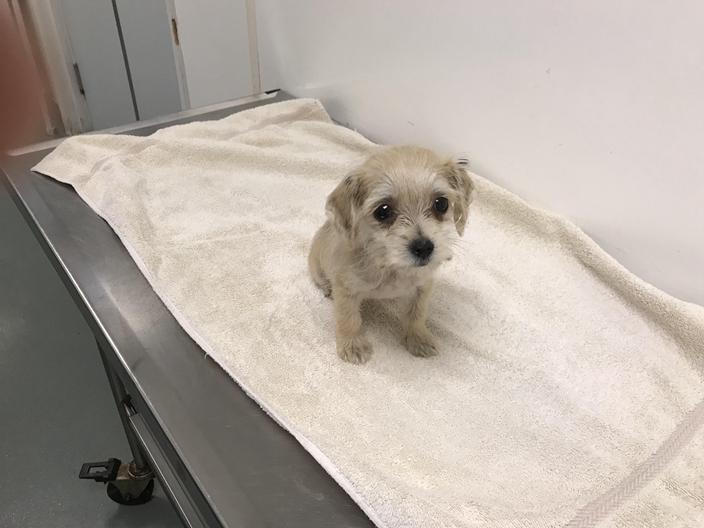 The trio completed the challenge i ...

Rescued seal pups released back into the wild