Michelle Obama has officially begun her 12-stop tour to promote her new book, "Becoming," by sitting for a conversation with Oprah Winfrey at the home arena of the Chicago Bulls.

The crowd of 14,000 roared as the former first lady stepped onto a stage late Tuesday at the sold-out United Center. The event felt part music concert, part talk show and part political rally.

At the start, she described the day she and her family left the White House and got on a plane. She said she cried for 30 minutes from relief after "eight years trying to do everything perfectly." 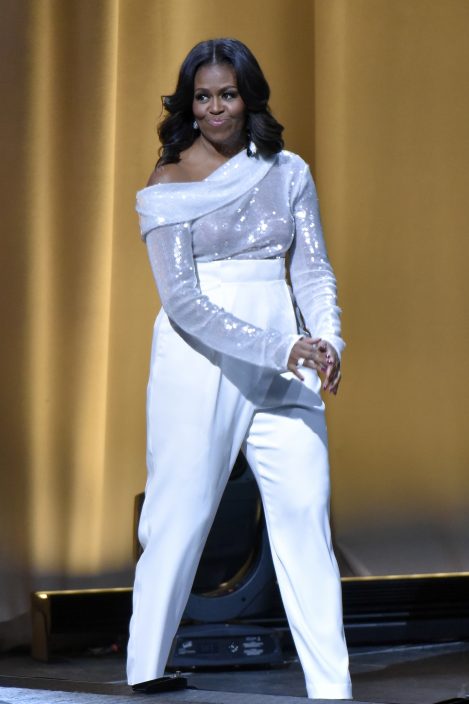 Michelle Obama enters the arena to discusses her new book during an intimate conversation to promote "Becoming" at the United Center on Tuesday, Nov. 13, 2018, in Chicago. (Photo by Rob GrabowskiInvisionAP)

Her other stops include Los Angeles, Detroit and Paris.

Her just-released memoir is already a best-seller. It topped Amazon.com's best-seller list throughout the weekend. 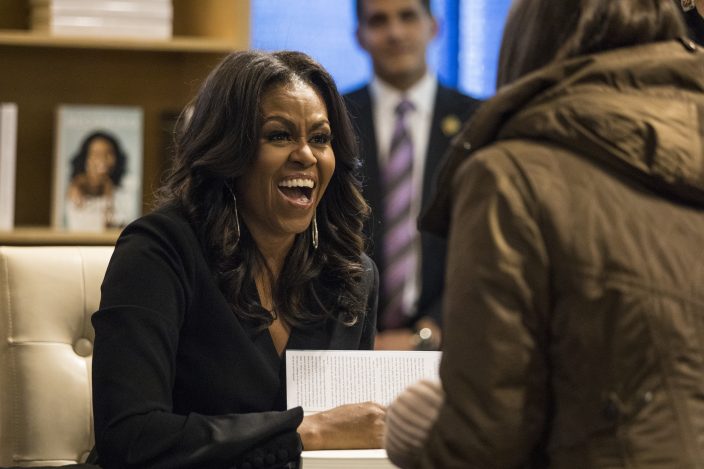 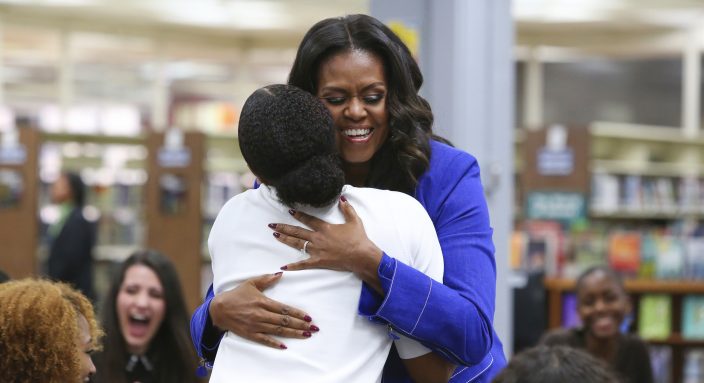 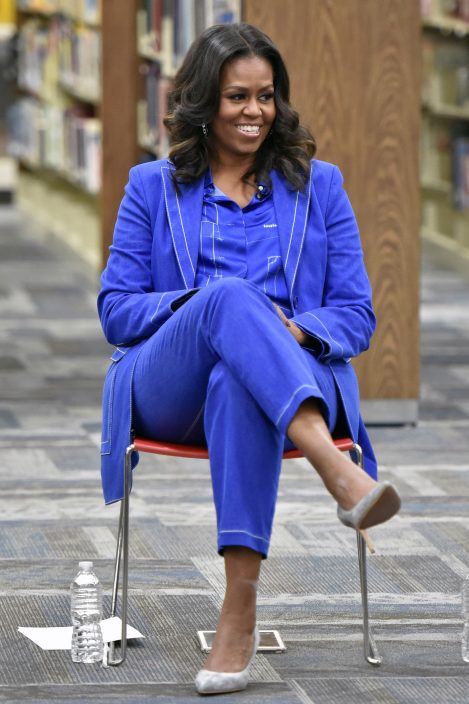 The Joker actor criticised the mea ...