The personal review comes after the streaming service announced Drake as its most streamed artist.

Spotify has released a feature which allows its users to see a breakdown of the music they have listened to in 2018.

Rap artist Drake was announced as the most popular artist of the year on the streaming service this week, with 8.2 billion streams in 2018, but Spotify Wrapped allows users to access statistics specific to them. 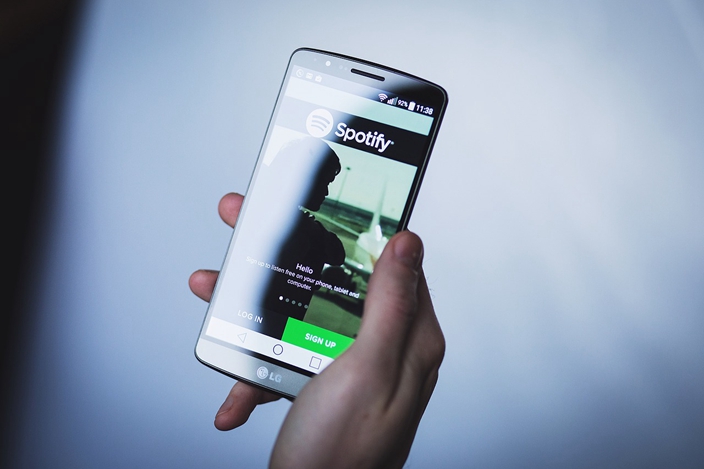 The feature shows users the five artists and songs they listened to most, as well as the number of hours they spent listening to their number one artist. 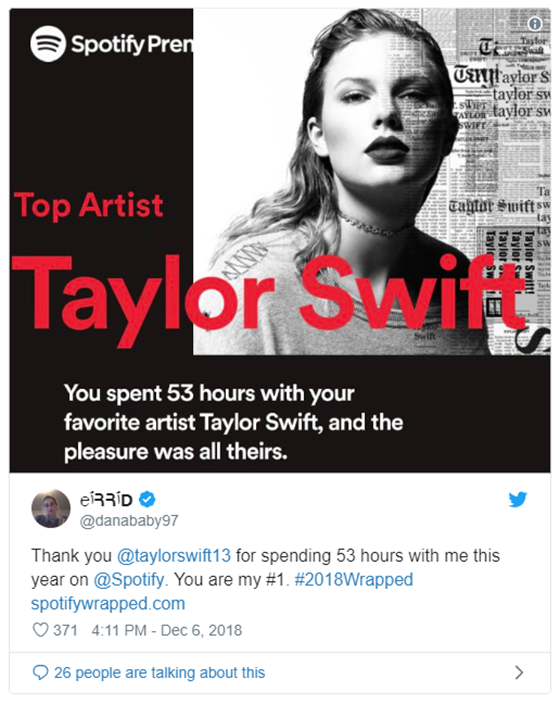 Users are also given a top 100 playlist of their most played songs, in order, which they can save as a playlist to their library.

A summary also shows users their top five favourite musical genres, such as pop, rock or classical, and the exact number of minutes they spent listening to Spotify this year. 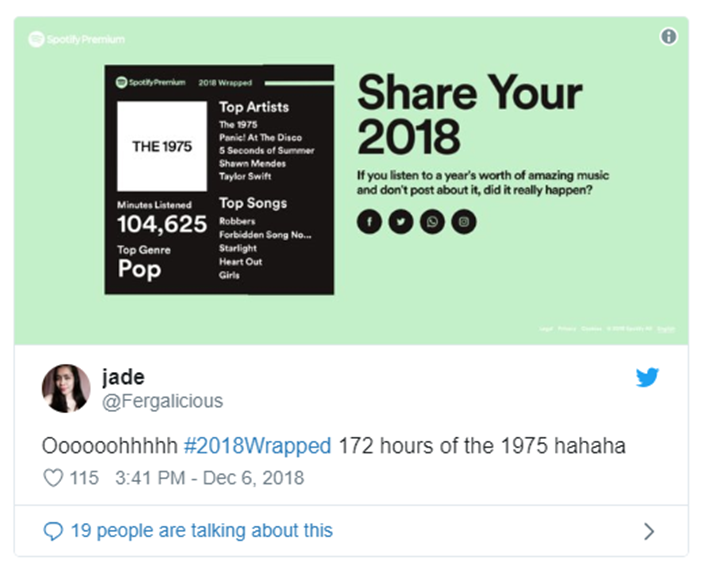 Other interesting features within the review include the first song you listened to in 2018 and the oldest track.

It even shows you the star sign you listened to most, such as Scorpio for artists such as Drake and SZA. 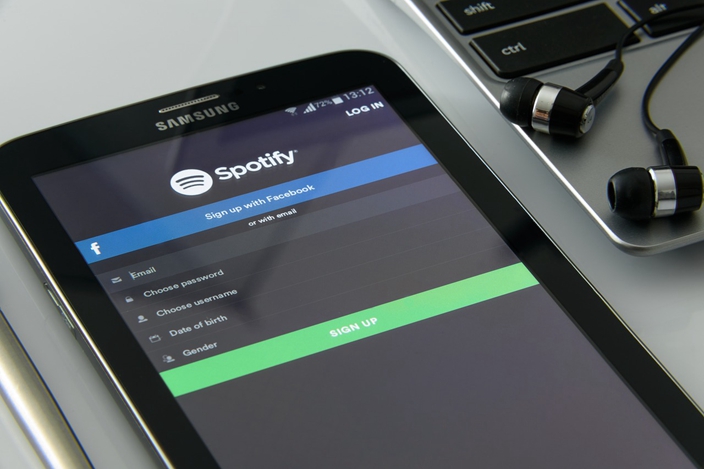 In second for overall artists was rapper Post Malone and in third XXXTentacion, who died in June, while singer-songwriter Ed Sheeran was fifth after taking top spot in 2017.