Shane Lowry tied the course record with a 10-under 62 Wednesday in the first round of the Abu Dhabi Championship, an impressive showing for a player who lost his card on the PGA Tour last year.

Lowry rolled in 10 birdies to take a three-stroke lead in the European Tour's first event of 2019, with Louis Oosthuizen in a three-way tie for second place with Mike Lorenzo-Vera and Richard Sterne.

Down to 75th in the rankings and now 3½ years without a win, Lowry is adjusting to life back as a full-time European Tour player after failing to successfully juggle his commitments on both sides of the Atlantic in 2018. 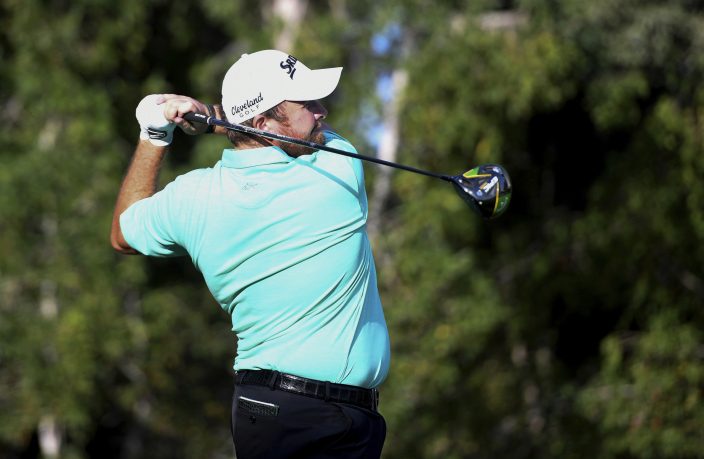 Shane Lowry of Ireland tees off at the 13th hole in round one of the Abu Dhabi Championship golf tournament, in Abu Dhabi, United Arab Emirates, Wednesday, January 16, 2019. (APMartin Dokoupil)

The Irishman said he is reaping the rewards of a lengthy spell of practice in Dubai at the start of the new year after not playing competitively since November.

"I feel good about my game," Lowry said. "It's probably the best preseason I've ever done." 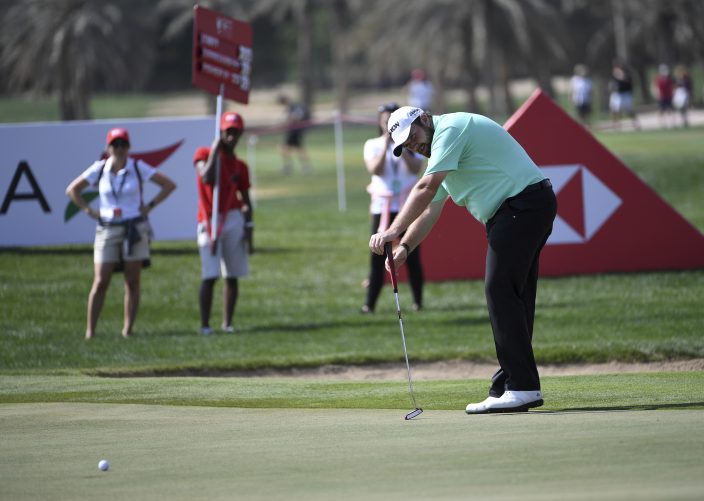 Shane Lowry of Ireland follows the ball after putting on the 9th green in round one of the Abu Dhabi Championship golf tournament, in Abu Dhabi, United Arab Emirates, Wednesday, Jan. 16, 2019. (APMartin Dokoupil)

Saturday was supposed to mark the ...

Laporta leads by 1 in Abu Dhabi as Koepka struggles

Koepka back on form on return from injury in Abu Dhabi