"What MLK meant to the nation and just his message around the world. Still to this day his message has touched so many people," Durant said. "It's a good opportunity to play on that day. For us it just means a lot. We carry so much. Each one of us has different journeys throughout life and for us to meet at this point to come out and play a game so special on such a special day, hopefully it brings more people together."

There will be another full slate of NBA games with 22 of the league's 30 teams playing on Monday. Knicks coach David Fizdale appreciates how the NBA gives so many teams the chance to play on MLK Day — unlike the more limited schedule on Christmas. 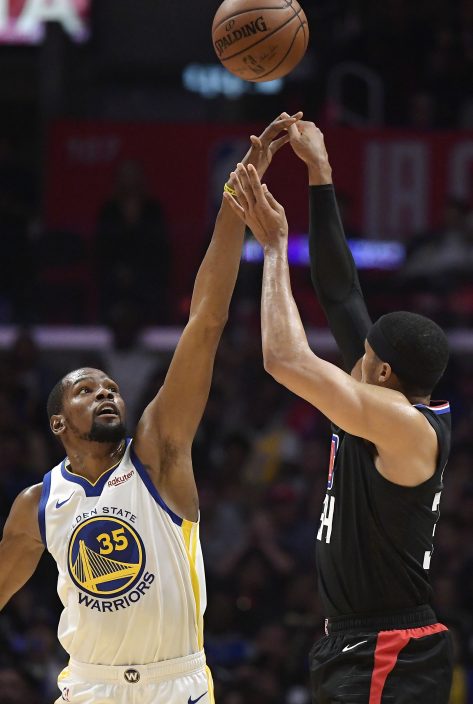 "The NBA is just ahead of everything. Adam Silver and those guys just really have a progressive attitude about being inclusive, they understand our history, representing human and civil rights," Fizdale said. "It's something that we can be really proud of as a league. MLK Day is another one of those examples of how we try to pay homage and we're aware of what set the tone and what's given us the opportunity to be able to do what we do."

Fizdale's Knicks will host the Oklahoma City Thunder on Monday to tip off the schedule with the Lakers-Warriors capping off the daylong festivities.

When Golden State visits Los Angeles to conclude the NBA's Martin Luther King Jr. Day slate Monday night, Stephen Curry, Durant and the Warriors will try to avenge an embarrassing 127-101 home loss on Christmas night — when the Lakers hung tough even after LeBron James went down with a left groin strain. 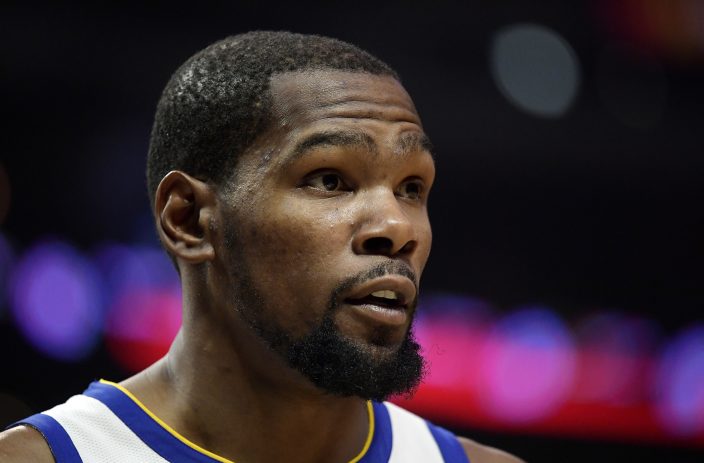 "It's a great day for the NBA. I think this league is filled with players who are very socially and politically active who want to speak their mind on injustice in general," Kerr said. "And the fact that our sport really dominates Martin Luther King Day I think is very fitting. It gives the fans a chance to watch great basketball, but it gives everybody some perspective as well, how far we've come as a society and how far we have to go. ... It's a great day for the NBA and a great day for our player s in particular."

Around the league beginning last Thursday, players started wearing special warmup shirts by Nike that were designed in collaboration with the MLK Foundation and Martin Luther King III. 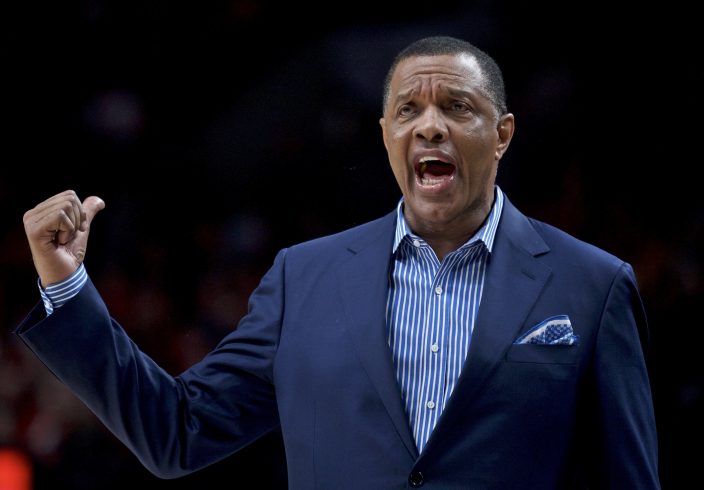 On the T-shirt, it reads from his historical speech of Aug. 28, 1963: "I have a dream that one day this nation will rise up and live out the true meaning of its creed: 'We hold these truths to be self-evident, that all men are created equal.'"

In Memphis, this will mark the Grizzlies' 17th annual Martin Luther King Jr. Day Celebration Game when they host New Orleans. Players from both teams toured the National Civil Rights Museum together Sunday.

Part of the Monday festivities will feature the presentation of the 14th annual National Civil Rights Museum Sports Legacy Award. The honor goes to athletes who, in King's spirit, have made noteworthy contributions to civil and human rights. 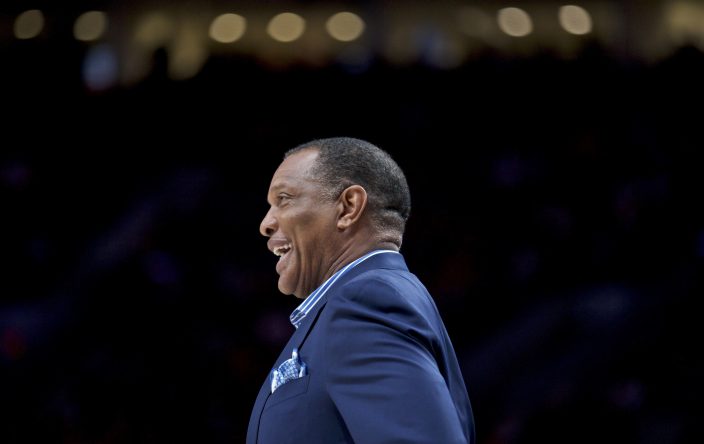 "Anyone that knows anything about civil rights, or just the rights in general of people, I don't know how you can't honor him in every way possible for what he tried to do for individuals, not just the black population, the rights of all people. That's what makes him special," said Gentry, who is happy to see a full slate of games as the league honors King. "It does mean a lot to us. If you look at the NBA, they've been progressive in that kind of way for a long, long time.

"When you look at just civil rights in general and when you look at being inclusive, all of that stuff is something that the NBA has been way ahead of all the other sports." 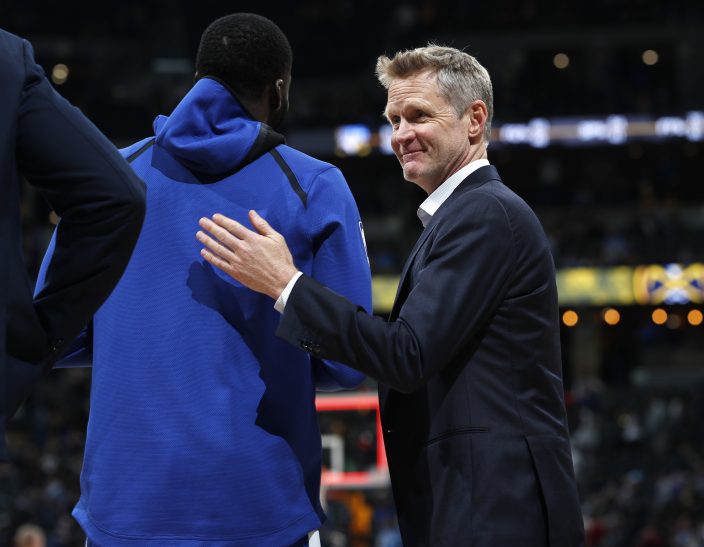 The rest of the MLK Day lineup includes: Magic at Hawks, Heat at Celtics, Kings at Nets, Bulls at Cavaliers, Mavericks at Bucks, Pistons at Wizards, Rockets at 76ers, Trail Blazers at Jazz.

Gary Payton and Jason Terry were two of basketball's biggest talkers as players.

Now they have a new platform to keep the comments coming.

The former guards will be analysts on "The Bounce," a built-for-mobile studio show that debuts Monday during the NBA's MLK Day schedule.

The show will air five nights per week — Sunday, Monday, Wednesday, Friday and Saturday — on Yahoo Sports and the Yahoo Sports App from 8 p.m. to 11 p.m. ET through the end of the regular season.

When the Lakers and Warriors play on Feb. 2 in Oakland, there will be a long-awaited ceremony.

Former Warriors center JaVale McGee had been set to receive his championship ring from the Warriors on Christmas night at Oracle Arena, but he was too sick to travel at the time.

Kerr has been eager to honor McGee's role during Golden State's championships the past two seasons.