Chinese President Xi Jinping is coming to Monaco and France amid mixed feelings in Europe about China's growing global influence.

Xi is paying the first state visit by a Chinese president to the tiny Mediterranean principality of Monaco on Sunday. He will meet with Prince Albert II and discuss economic and environmental issues.

Monaco has signed a deal with Chinese tech company Huawei to develop its 5G telecommunications network — a sensitive issue with other European countries. 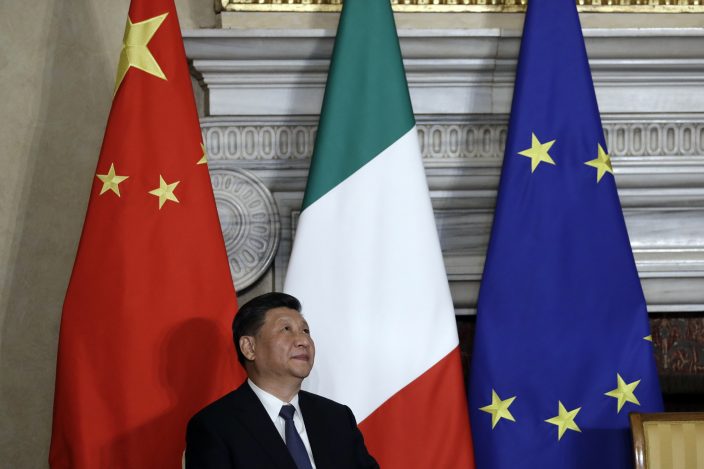 Chinese President Xi Jinping attends with Italian Premier Giuseppe Conte the signing ceremony of a memorandum of understanding at Rome's Villa Madama, Saturday, March 23, 2019. Italy signed a memorandum of understanding with China on Saturday in support of Beijing's "Belt and Road" initiative, which aims to weave a network of ports, bridges and power plants linking China with Africa, Europe and beyond. (AP PhotoAndrew Medichini)

The European Union is China's biggest trading partner but many in Europe worry about unfair competition from Chinese companies and China's global clout.

Monaco banned all flights in its airspace during Xi's visit and any sailing in its waters or mooring in its luxury yacht-filled harbor.

Xi then plans to be in France until Tuesday. 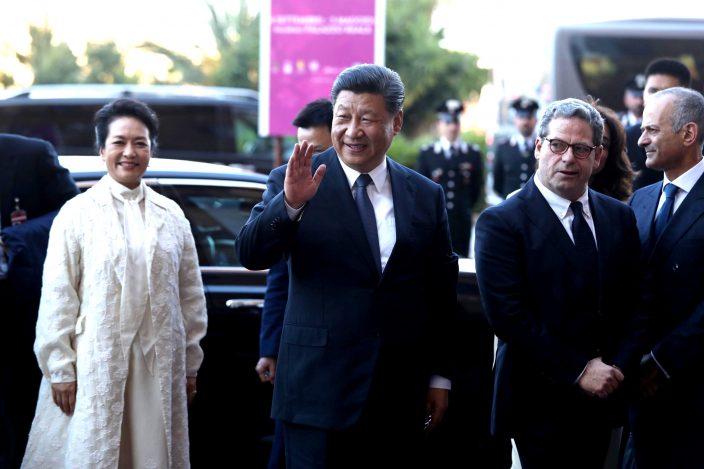 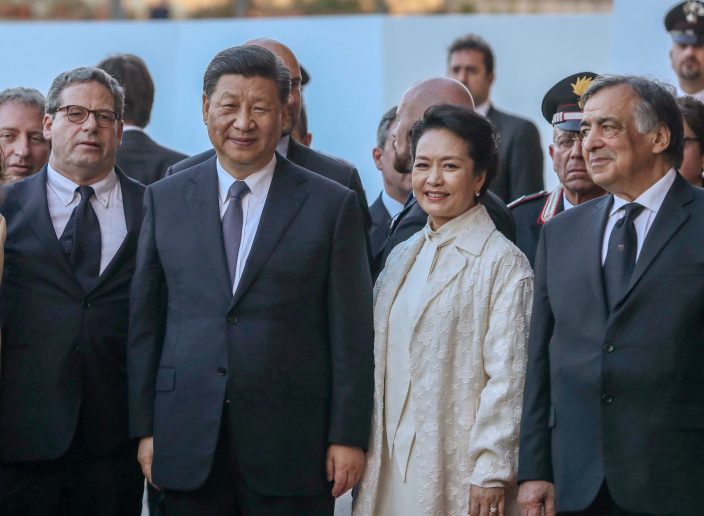 EU, China look to ease tensions, push on with business

After boost from Perry, supporters got huge Ukraine gas deal

After push from Perry, backers got huge gas deal in Ukraine