Cardinals third baseman Matt Carpenter left the game after the sixth inning with a bruised left knee. He appeared to foul a ball off himself, but stayed in and drew a walk, then scored a run and exited. 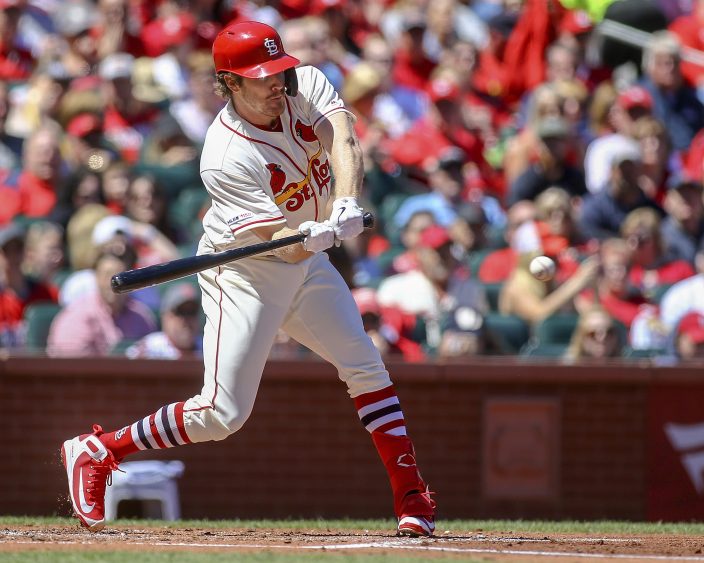 Mikolas (2-1) became the first St. Louis pitcher to record an out in the seventh inning this season. He allowed two runs and four hits.

It was scoreless in the second inning when the Mets intentionally walked Kolten Wong to load the bases with two outs for Mikolas. A passed ball by Wilson Ramos allowed Martinez to score on the first pitch, and Mikolas followed with a two-run single up the middle.

The Cardinals are 11-0 when Mikolas records a base hit since he joined the team in 2018. 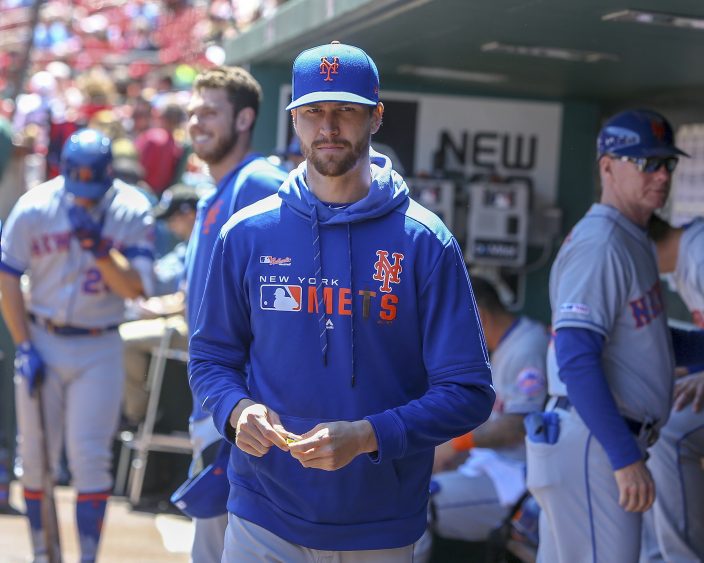 Martinez added a two-run double in the sixth. Martinez has hit safely in his last six starts going 13 for 25 (.520) in that span.

Goldschmidt hit a 464 foot solo home run off Paul Sewald in the eighth inning. Eight of his 19 hits with the Cardinals have been home runs. 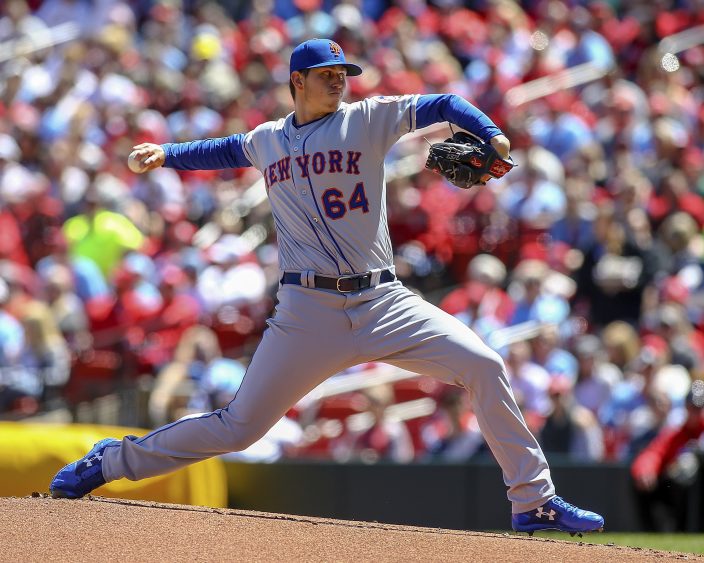 Mets: RHP Jacob deGrom played catch in the outfield a day after being placed on the injured list with right elbow soreness. Callaway says the NL Cy Young Award winner might not need an MRI as previously announced because his elbow responded well to treatment.

"Much improved," Callaway said. "We'll get him back to New York and get him checked out and go from there."

Cardinals: RHP Carlos Martinez threw a 30-pitch side session prior to the game. Martinez said he mixed in breaking pitches with his fastball and changeup. Manager Mike Shildt said it is reasonable to expect Martinez to progress to throwing live batting practice at extended spring training in Jupiter, Florida, in the next few days and potentially progress to a minor league rehabilitation assignment by the end of next week.

Cardinals: RHP Dakota Hudson (0-1, 6.08) has failed to complete the fifth inning in all three of his starts this season. He will be making his first career appearance against the Mets.

US priest who founded Knights of Columbus to be beatifi ...

The founder of the Knights of Colo ...