The number of states allowing sports betting is poised to expand.

Governors in Montana and Iowa are considering measures that would allow residents to wager on sports. Indiana lawmakers are scheduled to approve their own version as early as Wednesday.

They could be the first states to approve sports betting this year, joining six others that moved quickly last year after the U.S. Supreme Court allowed it nationwide. 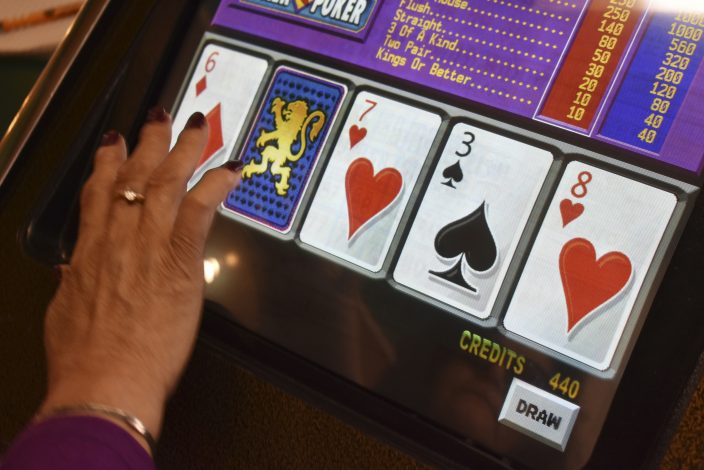 A player swipes the screen on a video poker machine at the Monte Bar and Casino in Billings, Montana, Tuesday, April 23, 2019. Almost a year after the U.S. Supreme Court ended Nevada's monopoly on sports betting, Montana, Iowa and Indiana are poised to legalize sports betting. (AP PhotoMatthew Brown)

The legalization of sports gambling hasn't been as widespread as initially predicted after the court ruling ended Nevada's virtual monopoly.

Supporters want to capitalize on betting being done illegally and drive new business to casinos, bars and restaurants.

Opponents warn that the cash coming into state treasuries won't amount to much but that gambling addiction and illegal betting by minors will rise.

If you add garlic to your guacamol ...