A city official in Virginia Beach says the resignation email the gunman sent hours before the shooting at a municipal building was brief, unremarkable and didn't contain anything that foreshadowed the upcoming violence that would kill 12 people.

City Communications Director Julie Hill says the resignation letter is now part of the investigation and must be cleared by detectives for public release.

Authorities say 12 people were killed and several others wounded when DeWayne Craddock opened fire inside the municipal building Friday afternoon. Craddock was an engineer with the city's utilities department and was killed during a gunbattle with police. 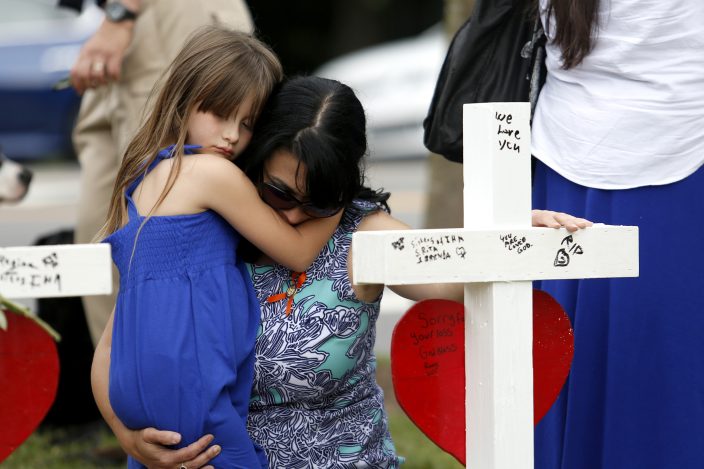 Del. Kelly Fowler holds her daughter Sophie, 6, in front of the row of crosses at the memorial located by Building 11 of the Virginia Beach Municipal Center, Sunday, June 2, 2019, in Virginia Beach, Va. Twelve crosses were placed at the memorial to honor the 12 victims of the mass shooting that took place at the center several days earlier. (Sarah HolmThe Virginian-Pilot via AP)

Officials have given no indication why 40-year-old Craddock notified a superior of his intention to leave his job. City Manager Dave Hansen says he was an employee "in good standing." 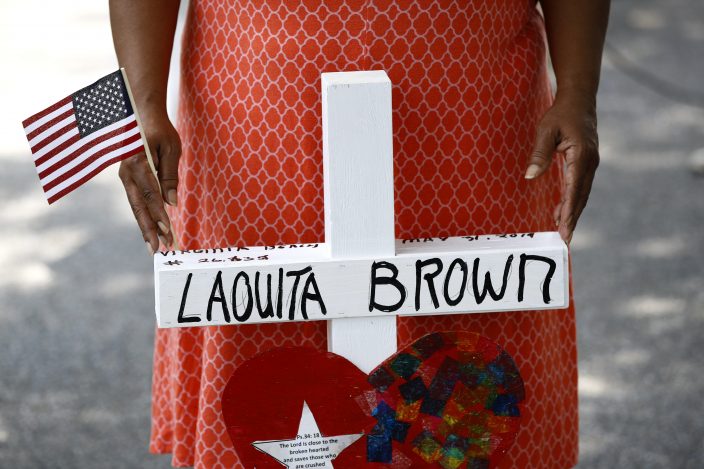 Patricia Olds rests her hands on a cross bearing the name of Olds' coworker, LaQuita Brown, a victim of a mass shooting at a municipal building in Virginia Beach, Va., before carrying the cross to a nearby makeshift memorial, Sunday, June 2, 2019. (AP PhotoPatrick Semansky)