Cody Bellinger, Max Muncy and David Freese hit two-run homers to back Clayton Kershaw as the Los Angeles Dodgers beat the Chicago Cubs 7-3 Thursday night in the opener of a four-game series.

The NL West-leading Dodgers rallied from a 3-0 deficit after Kyle Schwarber and Kris Bryant hit leadoff homers for the Cubs in the early innings.

Bellinger added a solo shot in the seventh, his 22nd of the season, and drew chants of "MVP! MVP!" 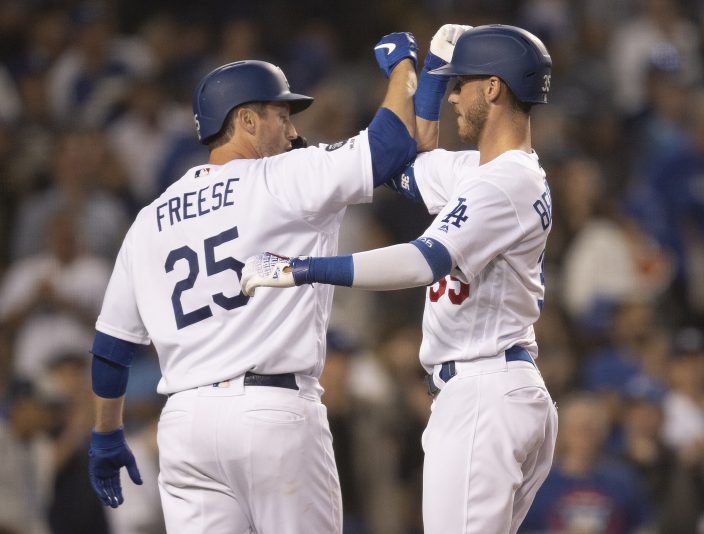 The Cubs arrived in Los Angeles having just ended a five-game road skid, but they've dropped eight of 10 away from home.

It wasn't a great night for either team's left-handed ace. 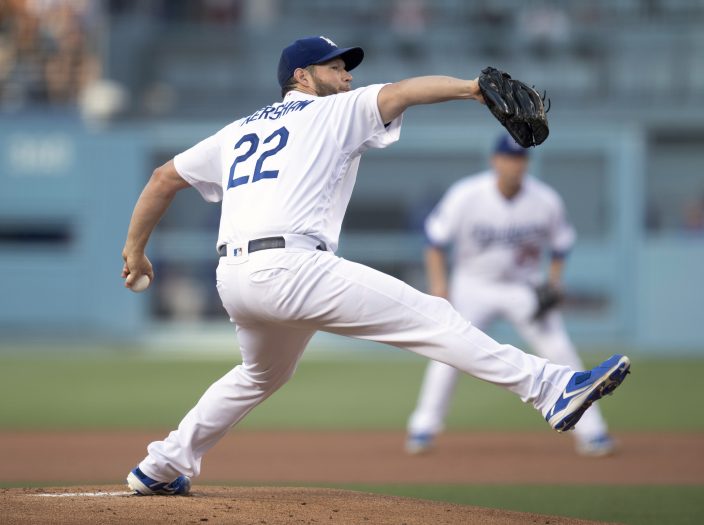 Lester (5-5) gave up six runs and nine hits in five innings. He struck out seven and walked one.

Julio Urias earned his third save with three scoreless innings of relief. 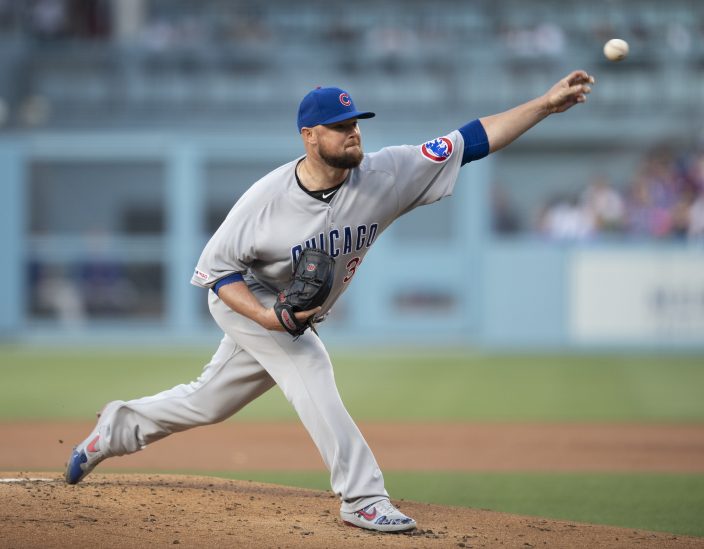 Lester retired 10 of his first 11 batters before getting hit hard in the fifth. With one out, he allowed five consecutive hits — including two-run homers by Bellinger and Muncy — that gave the Dodgers a 4-3 lead.

The Cubs turned a double play to escape the inning.

Freese slugged a two-run shot off Lester with two outs in the fifth, extending the lead to 6-3. 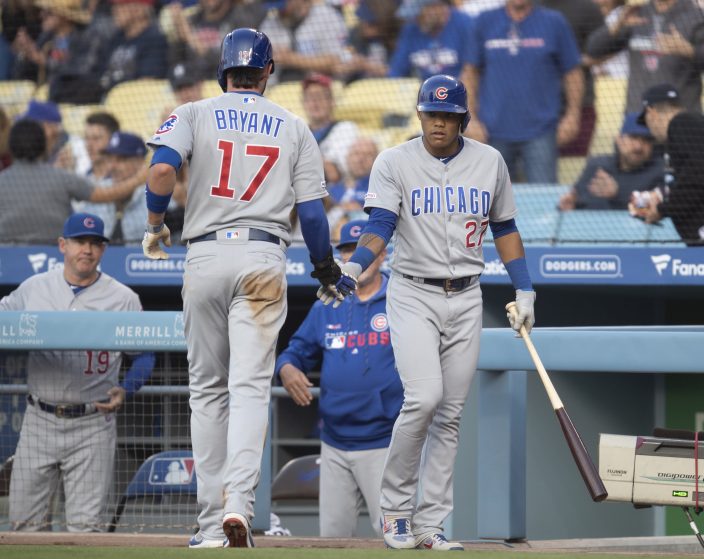 Cubs: RHP Carl Edwards Jr. didn't make the trip to LA because of stiffness in his upper back.

Dodgers: SS Corey Seager went on the injured list with a left hamstring strain, the result of getting hurt in the ninth inning Tuesday against the Angels.