"Men in Black: International" is the No. 1 movie in North America this weekend but the Tessa Thompson and Chris Hemsworth-led reboot isn't exactly a franchise-revitalizing hit.

Hampered by poor reviews, Sony Pictures on Sunday estimates that the film earned only $28.5 million in ticket sales nationwide over the weekend.

"The Secret Life of Pets 2" got the No. 2 spot in its second weekend with $23.8 million. Disney's "Aladdin," now in weekend four, took third with $16.7 million. "Dark Phoenix" placed fourth with $9 million and "Rocketman" coasted to fifth with $8.8 million. 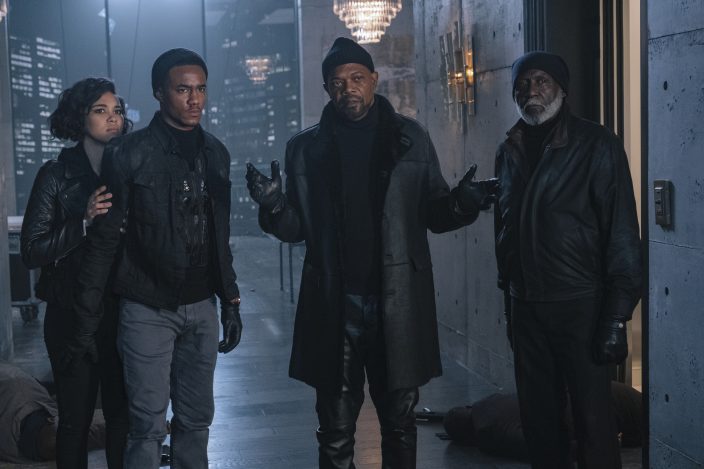 All performed better than the weekend's other new sequel "Shaft," which also struggled to find an audience in North America in its first weekend, opening in sixth to only $8.3 million.