"Spider-Man: Far From Home" is celebrating another weekend at No. 1. Fresh counterprograming like the horror movie "Crawl" and the action-comedy "Stuber" barely made a dent in the web-slinger's earnings.

Studios on Sunday estimate that the "Spider-Man" sequel added $45.3 million, bringing its domestic total to $274.5 million.

"Toy Story 4" landed in second place with $20.7 million in its fourth weekend in theaters. 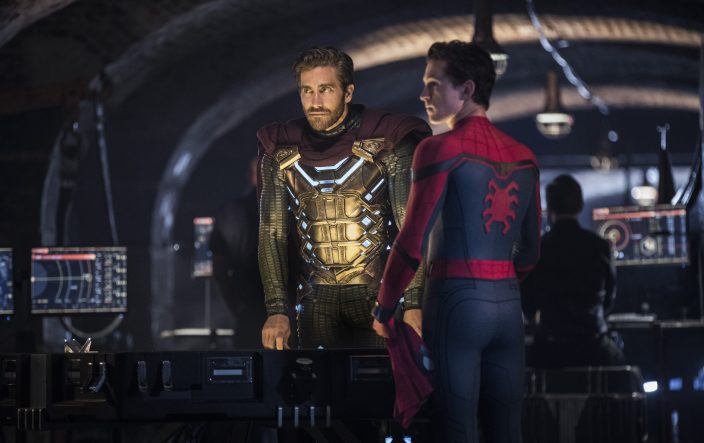 This image released by Sony Pictures shows Jake Gyllenhaal, left, and Tom Holland in a scene from "Spider-Man: Far From Home." (Jay MaidmentColumbia PicturesSony via AP)

But the original newcomers struggled. "Crawl," a thriller from Paramount Pictures, debuted in third with an estimated $12 million.

And "Stuber" got off to a bumpy start as well with an estimated $8 million from over 3,000 North American locations. The R-rated Kumail Nanjiani and Dave Bautista film cost a reported $16 million to produce. It's the latest Fox film to be released by Disney. 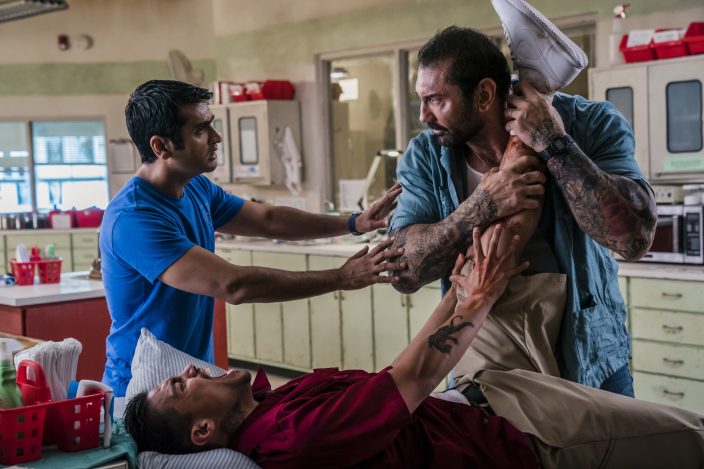 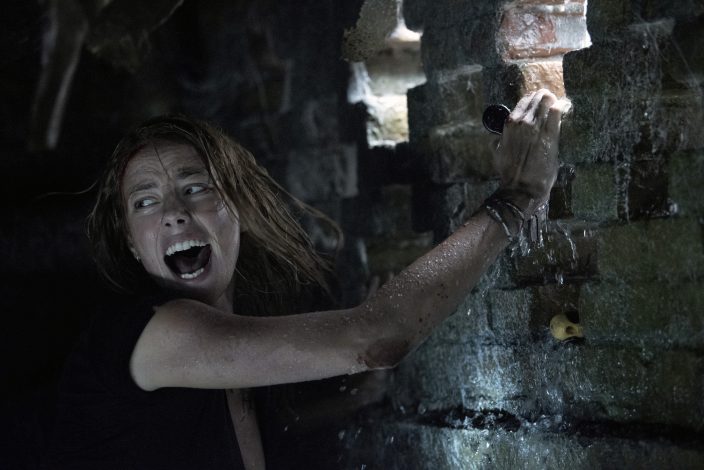