Federal judges will decide how to proceed with bond hearings in two separate federal indictments against R. Kelly.

The 52-year-old singer was arrested Thursday night while walking his dog on a 13-count indictment that includes sex crimes and obstruction of justice. A New York federal indictment was also unsealed Friday that charges him with racketeering and sex-related crimes.

Kelly remained in federal custody over the weekend following his arrest. His attorney denied the allegations Friday. 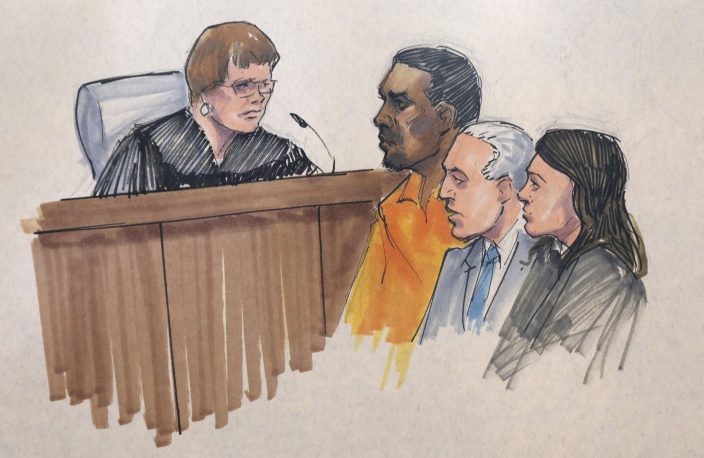 A case status hearing scheduled for 1 p.m. Monday in Chicago will determine if a federal judge Tuesday will rule on Kelly's bail in both federal criminal cases.

Federal prosecutors have requested Kelly stay in custody, saying he is a flight risk and dangerous.

The Chicago Blackhawks have agreed ...

The World Games is a showcase for ...