Gina Torres used to wonder about the back story of her "Suits " character, Jessica Pearson.

The character was the co-founder and boss of the law firm at the center of the show, but that was about all that was known. 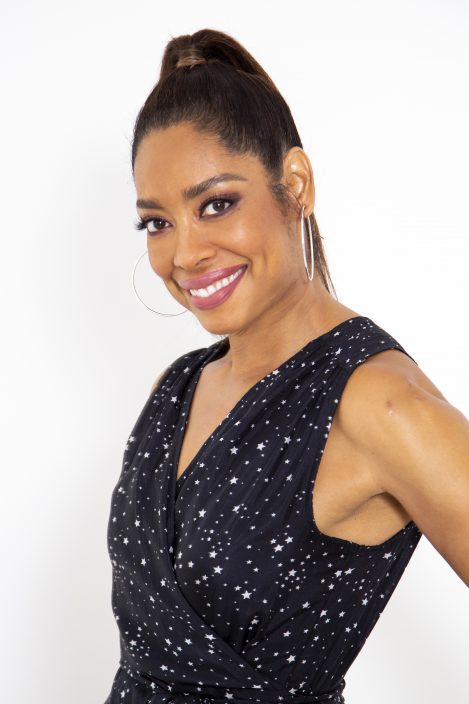 Torres' questions are answered in the new spinoff, "Pearson ," that premiered Wednesday on USA.

As the show begins, Pearson has been disbarred and can no longer practice law. She relocates from New York to Chicago where she's hired as the unofficial fixer for the mayor, who is married, but involved with the city attorney.

"Pearson" is "not Suits 2.0. It's not Suits Jr.," Torres said. It's not a legal series or a procedural and is different in tone from "Suits." 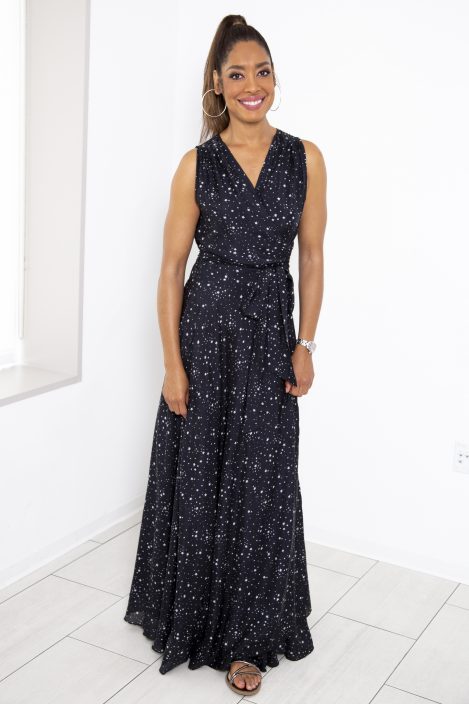 "I like to call it a legacy show because clearly I come from the world of 'Suits,' but it's a very, very different animal," she said. "It's not a different Jessica, it's just more of Jessica in a place of evolving. She's sort of questioning her choices, she's looking forward to what she wants to do and there's still more to accomplish."

Torres also serves as an executive producer, a role that has been one of her career goals.

And as Torres embarks on this new chapter, it seems surreal that her former co-star Meghan Markle is now the Duchess of Sussex, one of the most famous women in the world.

"It's weird and at the same time I don't think a lot of people sort of take into account that you're having the exact same experience that everyone else is having," Torres said.

She said the public doesn't want to know about the person she worked with, but, instead, has created a character that is separate from reality. That's the weird part, she said, "the dehumanization of celebrity and fame."

"I often say that Michelle Obama is my best friend in my head (but) I know it's in my head," she said laughing. "I'm clear that's what's happening."

Indian authorities scramble to give Trump a mega-rally

The sun-baked city of Ahmedabad wa ...