Democratic candidates in some key Senate races in 2020 aren't going along as some candidates in the party's presidential field take a hard liberal turn.

Big gaps already are apparent in races in Texas, Iowa and Arizona. The latest discordant voice is Amy McGrath of Kentucky, a Marine running against Senate Majority Leader Mitch McConnell. McGrath recalled wincing while watching a sprint to the left unfold during the first Democratic debates on TV.

Tension is growing as progressives become more insistent that the way to win in a polarized political environment is with ambitious ideas, not hedged compromises. 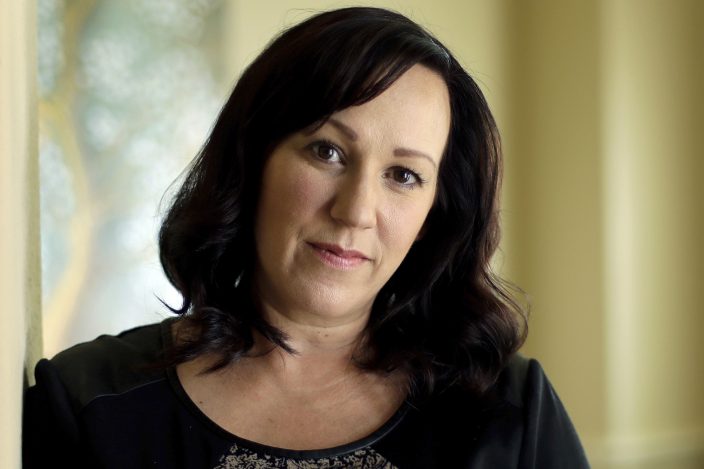 FILE - In this Aug. 9, 2018 file photo, MJ Hegar poses for a portrait at her home in Round Rock, Texas. Democratic candidates in some key states in the 2020 race aren’t going along as some in the party’s presidential field takes a hard liberal turn. In Texas, party leaders say they are confident in Air Force veteran Hegar taking on Republican incumbent John Cornyn but they also are not discouraging progressives from challenging her. (AP PhotoEric Gay, File)

In Texas, Air Force veteran MJ Hegar is the most significant challenger so far to Republican Sen. John Cornyn. Party leaders say they're confident in Hegar, but aren't discouraging other candidates. 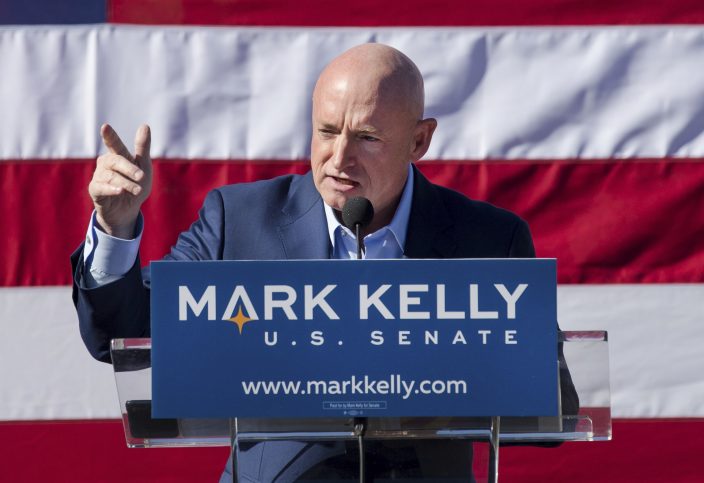 FILE - In this Feb. 2019 file photo, former astronaut Mark Kelly speaks during his senate campaign kickoff event in Tucson, Ariz. Democratic candidates in some key states in the 2020 race aren’t going along as some in the party’s presidential field takes a hard liberal turn. In Arizona, a top Senate target for Democrats, Kelly already has taken pains to distance himself from presidential contenders like Elizabeth Warren, Bernie Sanders and Kamala Harris. (Mike ChristyArizona Daily Star via AP, File)

As Minneapolis burns, mayor takes heat for the response

The mayor of Atlanta, one of dozen ...