The Supreme Court says six former colleagues of the late John Paul Stevens are joining in a ceremony at the court honoring the long-serving justice, who died last week in Florida at age 99.

Justice Elena Kagan is expected to speak in the court's Great Hall, where Stevens' body will lie in repose. Kagan replaced Stevens when he retired in 2010. 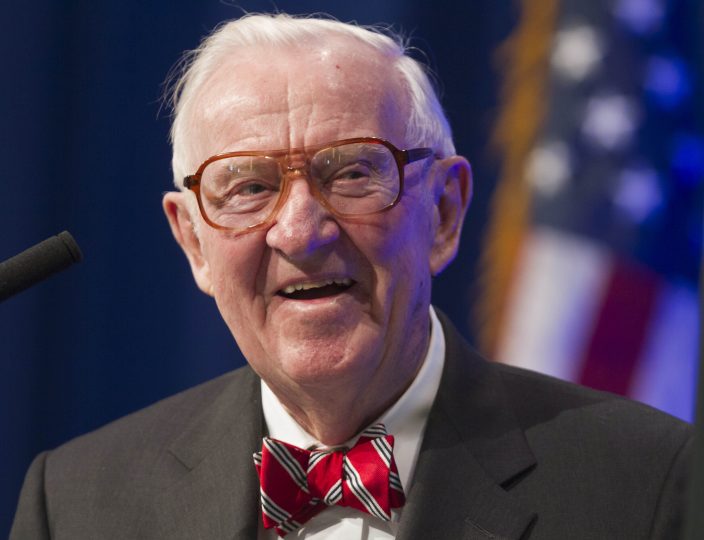 Court spokeswoman Kathy Arberg says the other justices are unable to attend because of prior commitments.

The public can pay respects to Stevens until 8 p.m. EDT Monday. Stevens will be buried in a private ceremony Tuesday at Arlington National Cemetery.

Some fans allowed in stadiums when Russian soccer retur ...

Fans will be allowed in the stadiu ...