The raunchy coming-of-age tale about a trio of 12-year-olds "Good Boys" is the first R-rated comedy in the last three years to open No. 1 at the box office.

"Good Boys" surpassed expectations to debut with $21 million over the weekend, according to studio estimates Sunday. Not since Melissa McCarthy's "The Boss" came in No. 1 in April 2016 has an R-rated comedy topped the North American box office.

The weekend's other new films struggled. "The Angry Birds Movie 2" opened with $10.5 million and "47 Meters Down Uncaged" debuted with $9 million. The Bruce Springsteen-inspired "Blinded by the Light" took in $4.5 million. 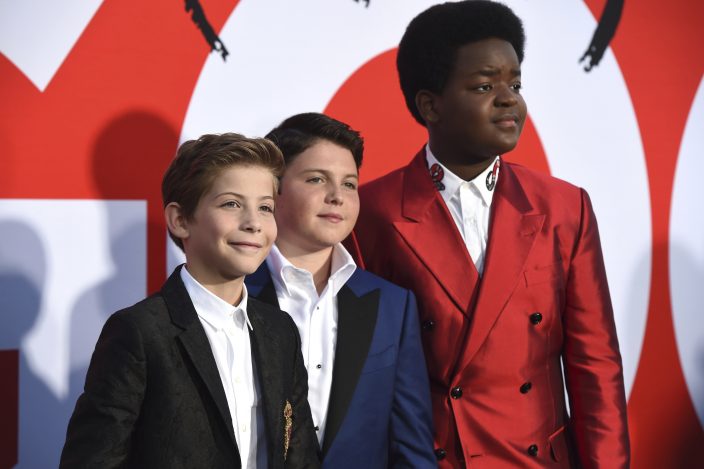 Jacob Tremblay, from left, Brady Noon and Keith L. Williams arrive at the premiere of "Good Boys" on Wednesday, Aug. 14, 2019, at the Regency Village Theatre in Los Angeles. (Photo by Chris PizzelloInvisionAP)

"Good Boys" usurped the top spot from the "Fast & Furious" spinoff "Hobbs and Shaw." It slid to second with $14.1 million in its third weekend. 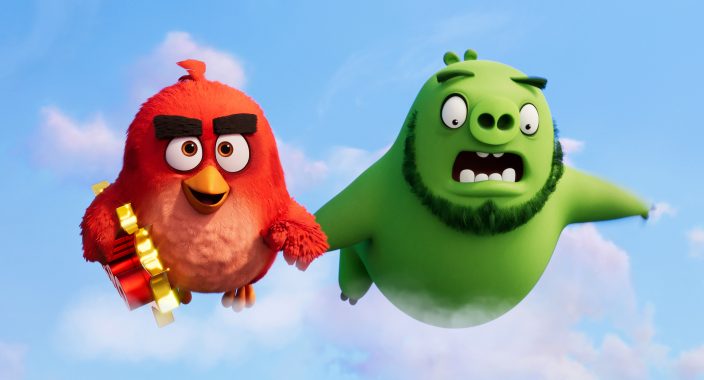 This image provided by Sony Pictures shows Red (Jason Sudeikis), left, and Leonard (Bill Hader) in Columbia Pictures and Rovio Animations' Angry Birds 2. It's hard to have huge expectations for a movie called "The Angry Birds Movie 2." After all, it's not even a movie based on a smartphone game. It's a SEQUEL to a movie based on a smartphone game. But now that we've established that nobody's expecting Ingmar Bergman here, let's offer up some praise for this sequel-to-a-movie-based-on-a-smartphone-game, for finding a way to actually improve on the 2016 original in a way that's clever but not snarky, sweet but not syrupy. (Sony Pictures via AP) 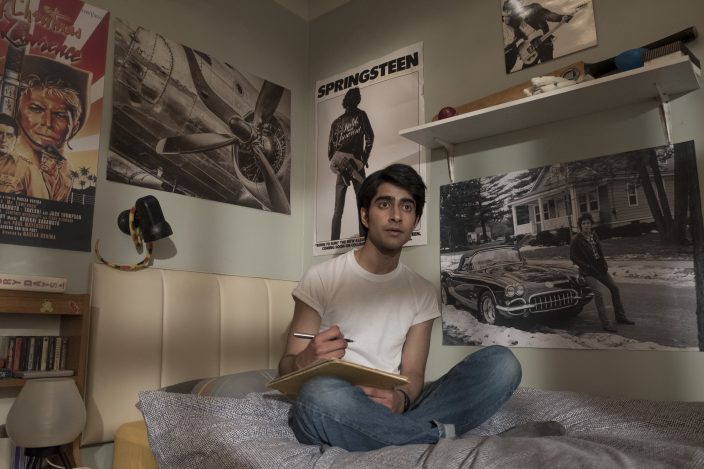 Already concerned about the depth ...