Paul Goldschmidt hit a two-run homer, Tommy Edman added a solo shot among his three hits and the St. Louis Cardinals held off the Cincinnati Reds 5-4 on Sunday to split their four-game series.

Jack Flaherty's scoreless streak was snapped at 23 innings, but he allowed only one run in five frames as St. Louis stayed in first place in the NL Central, just ahead of the Chicago Cubs.

Carlos Martinez gave up three straight hits and two runs to open the ninth but hung on for his 14th save, striking out Eugenio Suàrez to end it. Suàrez homered early but also committed a costly error at third base and grounded into an inning-ending double play with the bases loaded in the seventh. 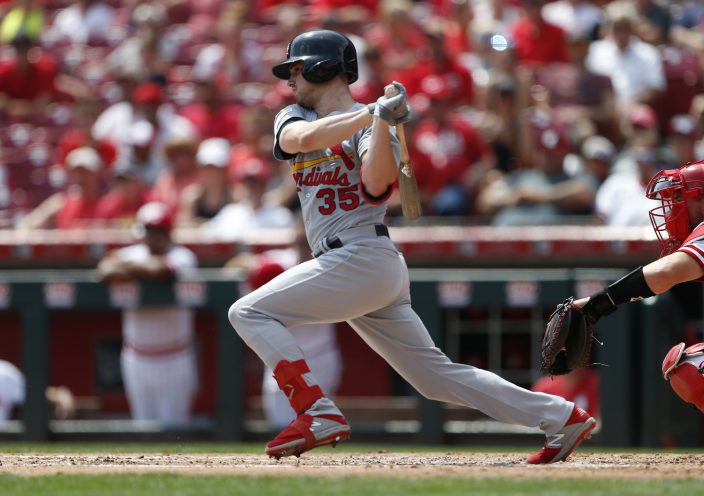 Suàrez went deep in the first inning, his first at-bat after missing Saturday's game with a sprained left thumb. That run was the first against Flaherty (7-6) since a 5-3 win over Houston on July 26. The right-hander had thrown seven scoreless innings in each of his three previous August starts.

He improved to 3-0 in four starts this month after allowing three hits with three walks and five strikeouts. 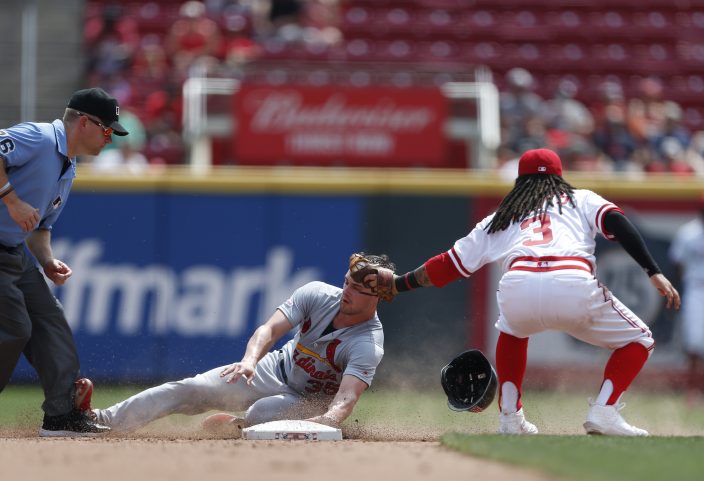 Left-hander Alex Wood made his fifth start for the Reds after spending the first four months of the season on the injured list with a lower back problem. Wood (1-2) gave up eight hits and five runs — four earned — in five innings, with one walk and six strikeouts.

Goldschmidt wiped out a 1-0 deficit with his 28th homer, driving in Edman in the third. Yadier Molina reached on Suàrez's two-base throwing error and scored on Lane Thomas' single in the fourth. Edman hit his fifth home run with one out in the fifth. One out later, Goldschmidt and Marcell Ozuna teamed up on back-to-back doubles for a 5-1 lead.

The Reds loaded the bases with one out in the seventh against Giovanny Gallegos. Andrew Miller came on to walk in a run before John Gant got Suàrez to bounce into a double play. 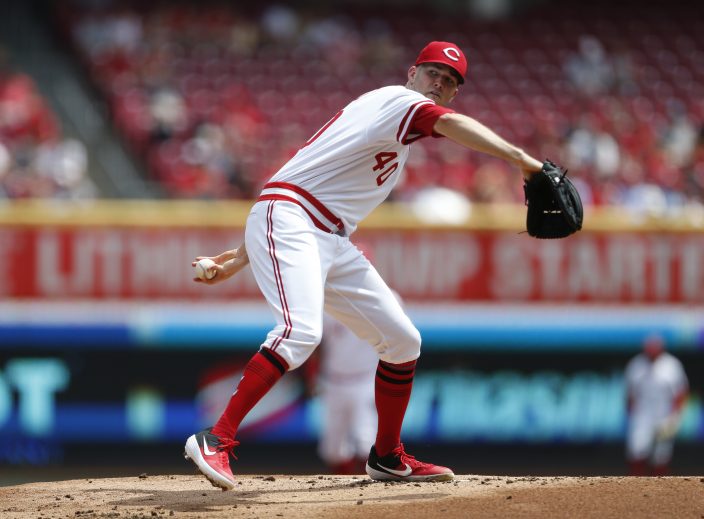 Reds: Flaherty hit CF Nick Senzel just above the left elbow with a pitch. Senzel stayed in the game.

Cardinals: RHP Dakota Hudson (11-6) pitches Monday night at home against the Brewers in a matchup of NL Central contenders. Milwaukee has roughed up Hudson for 15 hits and 10 runs — nine earned — in eight innings over two starts this season. 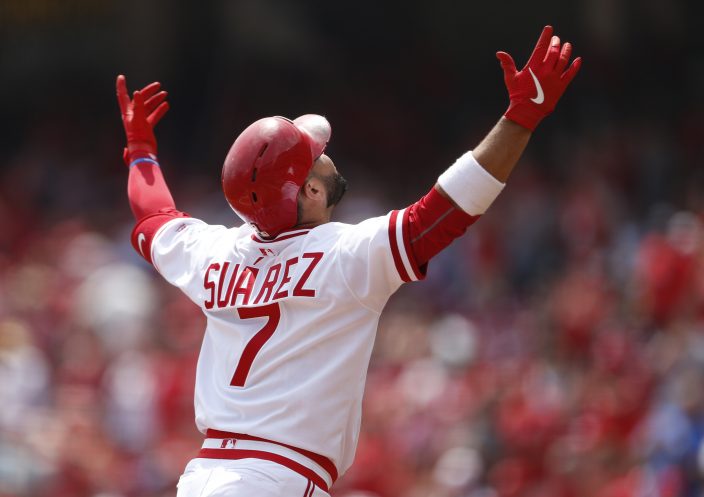 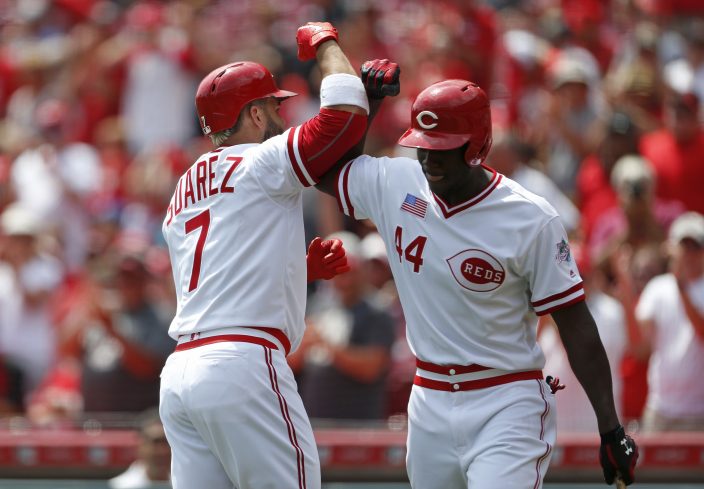