Jorge Polanco cleared the bases with a tiebreaking triple in the eighth inning, helping the Minnesota Twins to their first-ever four-game sweep of Texas with a 6-3 victory over the Rangers on Sunday.

Polanco's two-out liner to the gap in right-center field off Emmanuel Clase (0-2) followed the hard-throwing rookie getting a strikeout and groundout after putting runners at second and third with no outs. Miguel Sanó walked to load the bases before Polanco's team-leading sixth triple.

By finishing its first four-game sweep since the end of last season, Minnesota maintained a 2½-game lead over Cleveland in the AL Central. The Twins went 5-1 on a trip that started with them not leading the division for the first time in almost four months. 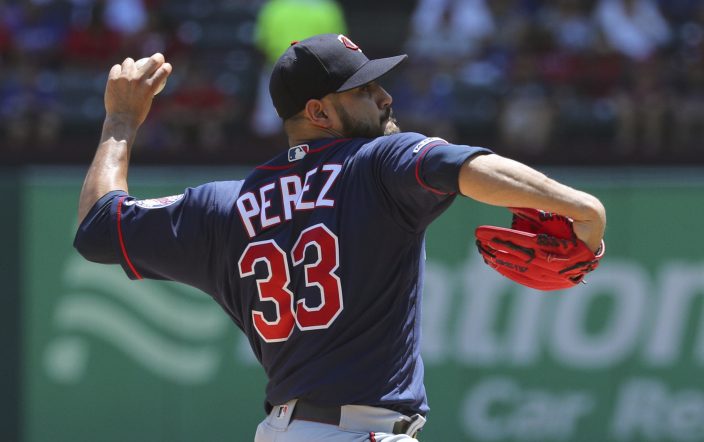 Shin-Soo Choo connected for his 20th homer off onetime Texas closer Sam Dyson to get the Rangers even in the seventh, preventing left-hander Martín Pérez from beating his former team for the second time in two starts after spending his first seven seasons with the Rangers.

Dyson (5-1) escaped the seventh despite allowing two singles after Choo's blast, Sergio Romo pitched around an error in the eighth and Taylor Rogers struck out Rougned Odor looking as the potential tying run in the ninth for his 19th save in 25 chances.

The temperature was 95 degrees at first pitch and reached 100 by the middle innings. Minnesota leadoff hitter and center fielder Max Kepler left the game in the seventh inning because of heat illness. The game lasted 3 hours, 49 minutes. 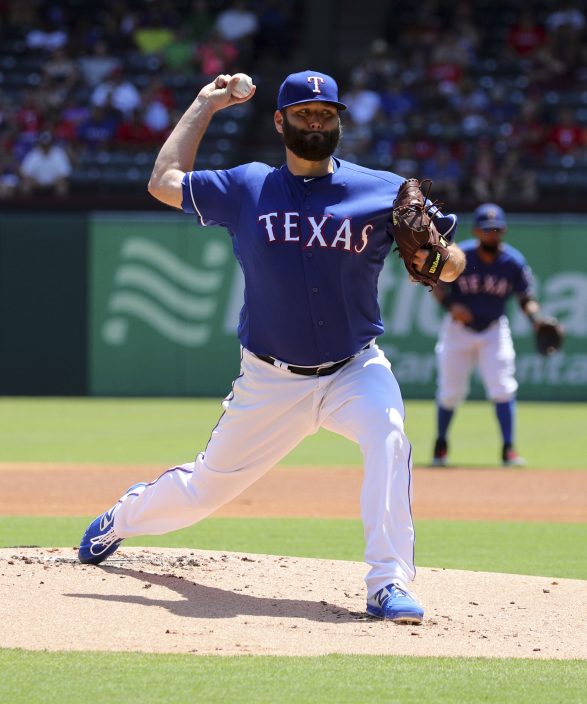 The Rangers are in the last of 26 seasons at Globe Life Park before moving across the street to Globe Life Field, which will have a retractable roof and air conditioning.

Marwin González gave the Twins a 2-0 lead in the first on a line-drive double that was misplayed by left fielder Willie Calhoun. It was González's 11th hit in 15 at-bats in the series before a flyout, two groundouts and a walk his final four trips.

Texas didn't have a hit that left the infield off Pérez until Delino DeShields' two-out single to right in the fourth. Jeff Mathis followed with a soft two-run single into right to get Texas within 3-2. Pérez allowed two runs on five hits and four walks in five innings. 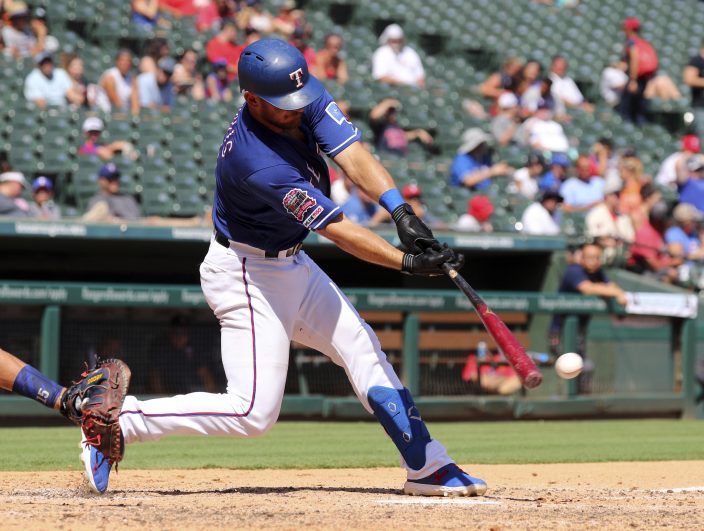 Lance Lynn tied a season high with five walks while allowing four hits and three runs in five innings for the Rangers. The right-hander followed two straight losses with a no-decision after matching the AL lead at that time with his 14th win on Aug. 2.

Twins: Manager Rocco Baldelli said it was possible slugger Nelson Cruz (left wrist strain) would be reinstated from the injured list Monday when he's eligible to return. Baldelli said the club has received "nothing but positive news" since Cruz got hurt. 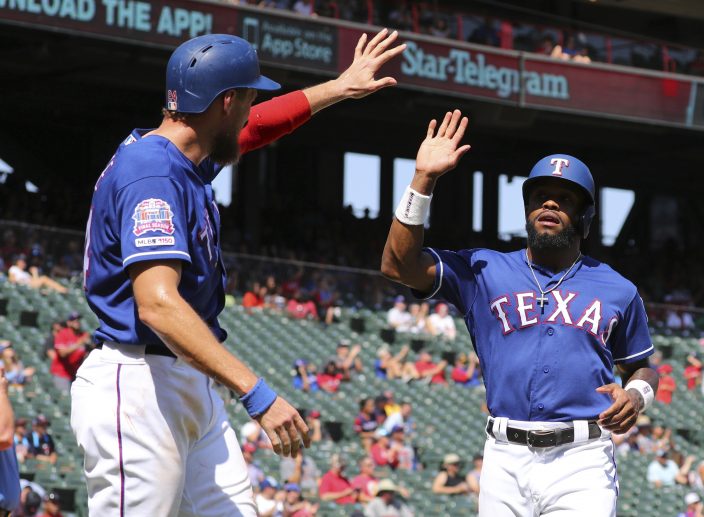 Texas Rangers' Hunter Pence (24) greets Delino DeShields (3) after they scored on a single by Jeff Mathis in the third inning of a baseball game against the Minnesota Twins, Sunday, Aug. 18, 2019, in Arlington, Texas. (AP PhotoRichard W. Rodriguez)

Rangers: All-Star slugger Joey Gallo is lightly swinging a bat for the first time since surgery July 25 to remove the broken hamate bone in his right wrist. Manager Chris Woodward said the club hopes Gallo can play the final 2-3 weeks of the regular season.

Rangers: Rookie LHP Kolby Allard (1-0, 4.50) is set to pitch for Texas as the Angels return to Globe Life Park for the first time since pitcher Tyler Skaggs was found dead in his hotel room before the start of a series. The teams played three games after the opener was postponed.

MLS to resume season minus 1 team amid growing virus co ...

Major League Soccer is about to re ...