Shohei Ohtani, Kole Calhoun, Matt Thaiss and Anthony Bemboom all homered to lead the Los Angeles Angels to a 9-2 victory over the Chicago White Sox on Sunday.

Ohtani hit his first home run since July 27 and just his second since the All-Star break. He has a nine-game hitting streak, the longest of his young career.

Calhoun added his career-high 27th homer, a solo shot in the fourth inning. He hit 26 home runs in 2015 but hadn't hit more than 19 in a season since. He also had his 100th hit of the season and 50 of those have gone for extra bases. 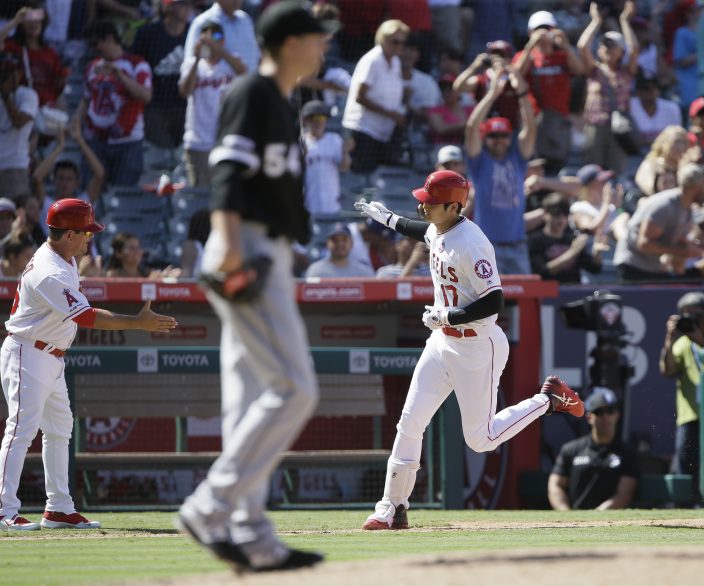 It was the first home run of Bemboom's career, coming in his 17th career at-bat.

The Angels have won four of the last five games, taking three of four in the weekend series.

Eloy Jiménez homered and tripled for the White Sox. 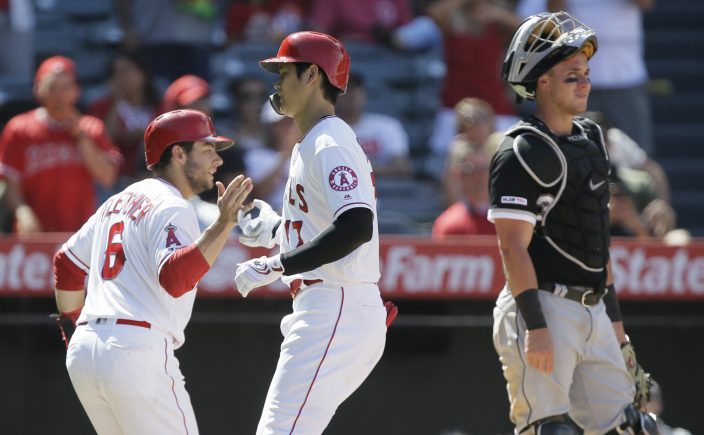 Rookie Griffin Canning (5-6) pitched seven innings for just the second time, having previously done so May 18 in a victory over Kansas City.

Thaiss hit a three-run homer in the second inning off White Sox starter Dylan Cease (5-6). He was 3 for 4 with four RBIs and one run scored.

Canning hit James McCann with two outs in the fourth and then gave up his first hit and only run when Jiménez tripled to score McCann. It appeared Brian Goodwin, playing center field, lost the ball in the sunlight. 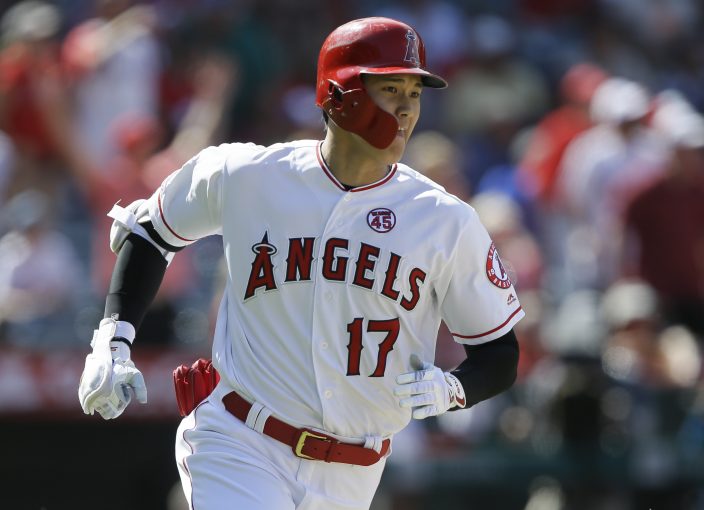 Jiménez hit his 22nd home run off reliever Adalberto Mejia in the ninth.

Cease allowed five runs on seven hits in five innings. He struck out six, walked one and hit one. 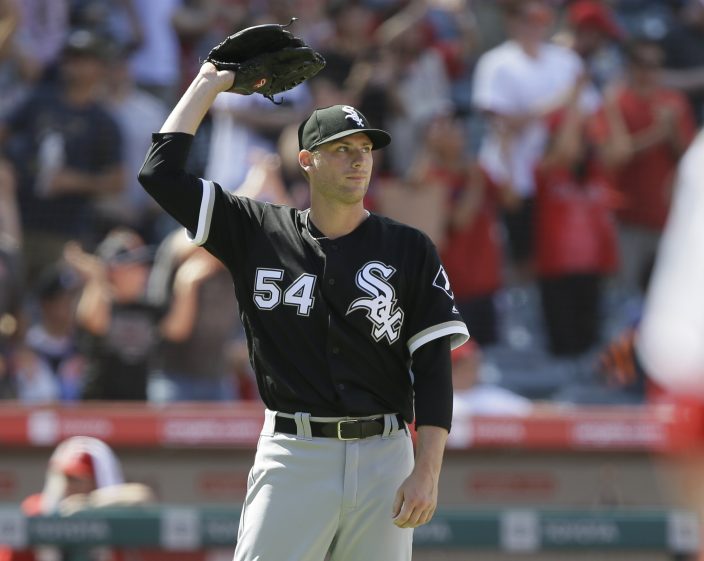 RARE DAY OFF FOR TROUT

Mike Trout was given the day off Sunday and the previous day he was the designated hitter. Brad Ausmus said with upcoming heat in Texas and four games in three days (including a doubleheader with a makeup game Tuesday) he wanted his star to recharge. Albert Pujols also had Sunday off. 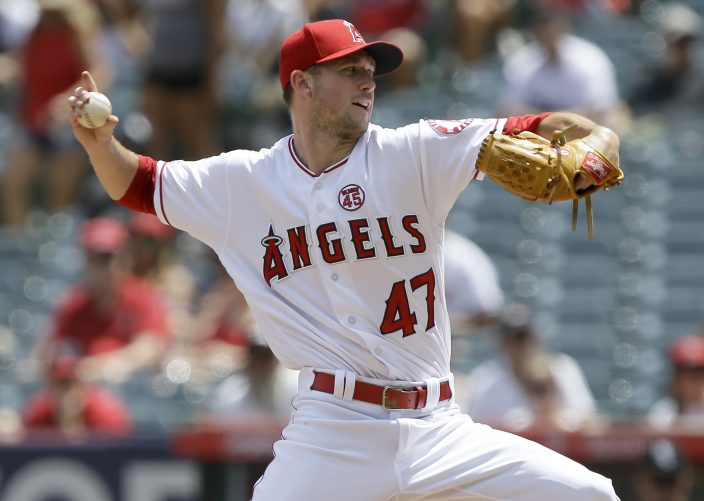 Angels: SS Andrelton Simmons (left ankle bone bruise/sprain) is doing baseball activities but is not expected to return to the lineup on the Texas roadtrip ... RHP Justin Anderson (IL with right upper trapezius strain) said he hit a little wall in his recovery because of stiffness but said he is traveling with the team to Texas.

Bell to commentate and race on same day in different st ...

Townsend Bell is putting his own u ...

Bremen’s Bundesliga future on edge after 0-0 with Heide ...