Guatemala's Supreme Electoral Tribunal made it official Thursday: Alejandro Giammattei will be the country's next president.

Tribunal president Julio Solórzano said at a news conference that the results of the Aug. 11 runoff have been certified giving Giammattei the victory. 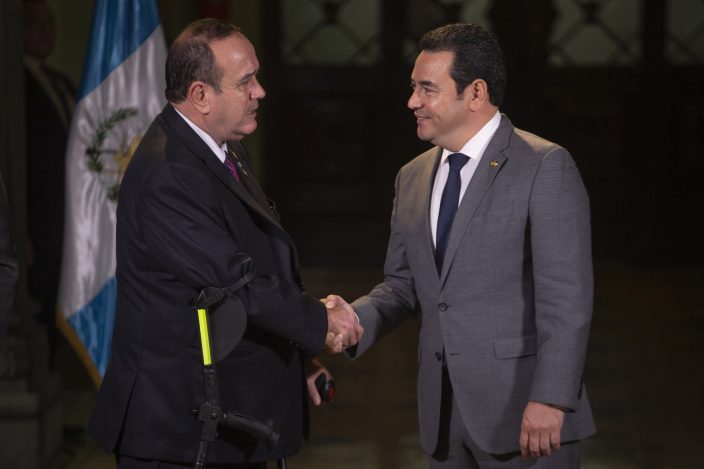 Giammattei, who will begin his four-year term Jan. 14, won about 58% of the 3.2 million votes cast, compared with 42% for former first lady Sandra Torres.