It's tough to overstage the impact of "Power."

The series turned Starz into a must-watch cable network for many viewers, proved 50 Cent's instincts correct and along the way turned its characters into internet sensations and in some cases, household names.

While much of the show focused on Omari Hardwick's character, James "Ghost" St. Patrick, and his double life as a drug kingpin wanting to turn legit, its supporting cast proved equally compelling. 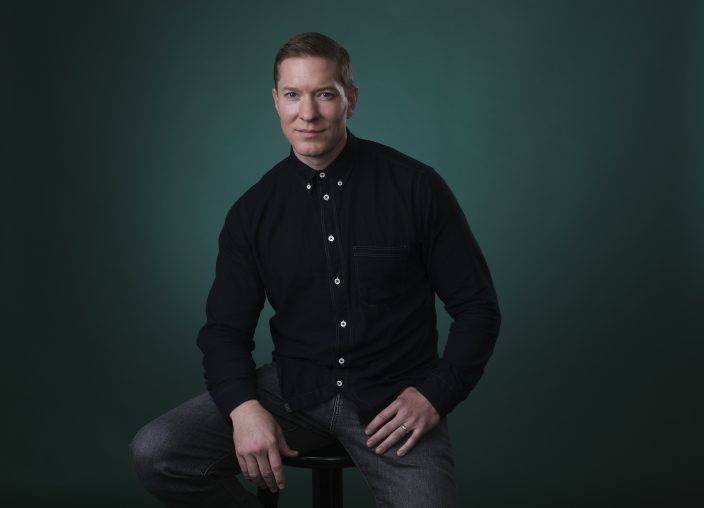 In this Friday, July 26, 2019 photo, Joseph Sikora poses for a portrait during the Television Critics Association Summer Press Tour at the Beverly Hilton in Beverly Hills, Calif. Sikora appears on “Power,” the Starz series that has turned into a ratings juggernaut and already sparked plans for a spinoff. The show begins airing its final season on Sunday, Aug. 25. (Photo by Chris PizzelloInvisionAP)

Ahead of the show's sixth and final season premiere on Sunday, Hardwick and other cast members reflect on how "Power" changed their lives.

Omari Hardwick didn't want to play Ghost after reading script for "Power," because he was satisfied with being a backup co-star as he'd been on BET's "Being Mary Jane" and the films "Beauty Shop" and "Sparkle." But Hardwick's wife encouraged him to take on the lead role. 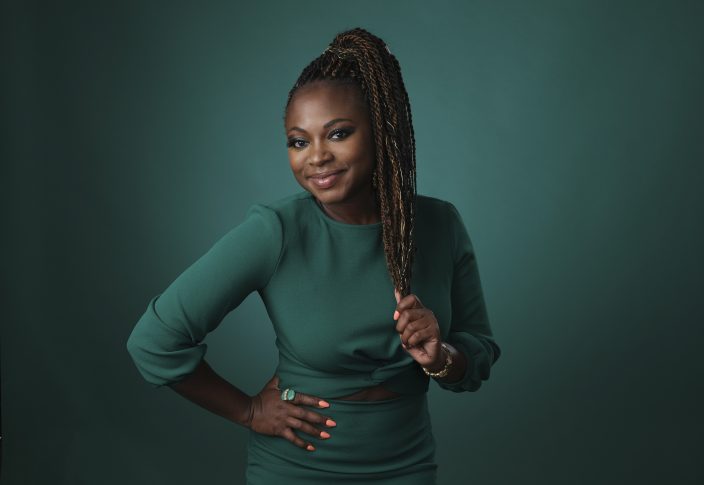 In this Friday, July 26, 2019, photo, Naturi Naughton poses for a portrait during the Television Critics Association Summer Press Tour at the Beverly Hilton in Beverly Hills, Calif. Naughton appears on “Power,” the Starz series that has turned into a ratings juggernaut and already sparked plans for a spinoffs. The show begins airing its final season on Sunday, Aug. 25. (Photo by Chris PizzelloInvisionAP)

Hardwick may not have had a problem landing roles before Power," but he's picked up even more in the last five years.

He's had prominent roles in "Sorry to Bother You," ''Nobody's Fool" and "A Boy. A Girl. A Dream." He's also filming "Army of the Dead," starring Ella Purnell, Dave Bautista and Garret Dillahunt.

None of those roles was similar to Hardwick's Ghost. The former college football said "Power" helped him land parts that showcased other facets of his acting.

"It's definitely been a launch pad for me," said Hardwick, 45, a native of Decatur, Georgia. "The great Al Pacino said, 'I'm unemployed after every job that was over.' He did alright for himself."

Joseph Sikora has been acting for more than three decades, but his "Power" character stands as his most memorable one.

Sikora plays the gun-toting, cold-hearted Tommy who savors the drug world. He's also Ghost's best friend and business partner, who he often tries to convince to stay in the drug game.

Tommy is a fan-favorite, and given Sikora the most consistent acting work of his career.

"How has it changed my life? I'm able to pay my bills," he said. "I don't have to delegate where the money goes and decide on whether I'm paying the phone bill. Buying a gift for somebody's birthday or just draw them a card. It's nice to have options. It's good to know where your food is going to come from, and not get the day old vegetables from Chinatown."

But Sikora thought his breakout role would have led to more opportunities sooner.

"It was a much slower process than I was ready for," said Sikora, 43, who appeared in a McDonald's commercial as a teenager with Michael Jordan. The Chicago native starred on Broadway and has appeared in an array of TV shows including "Boardwalk Empire," ''Grey's Anatomy," ''True Detective" and the film "Shutter Island."

"I still audition. Unfortunately at a lower level than I was anticipating after the success of this show," he said. "But whatever it is, I'm never afraid of hard work."

It might be slower than Sikora hoped, but he's staying busy. During his "Power" tenure, he's starred in the film "The Intruder," as Frog Jack in the TV series "Underground" and will star in the upcoming "Jacob's Ladder" remake.

Before Lela Loren was cast to play federal prosecutor Angela "Angie" Valdes, she was on the verge of moving in with her parents.

"That's not a thing anymore," said Loren, who auditioned for the role and was uncertain if she could land it. She had appeared in several TV shows including "CSI: Miami" and "Cold Case" along with a small film role in "The Hangover Part III."

But Loren said being a main character on "Power" changed the course of her career.

"You benefit from financial stability," she said. "With anyone who takes a creative path, there's such a hard road to navigate. Most of us had crazy odd jobs. I was a waitress forever."

In the show, Loren's character rekindles a relationship with Ghost, who she dated as a teen but ultimately discovers is married and a New York drug kingpin.

She's endured a lot of negative feedback, and threats, because her character was knowingly involved with a married man.

"It's a lot," she said. "Maybe rationally you know that it's not real. But your body doesn't know. So you have to take care of yourself."

Naturi Naughton was best known for being one-third of the successful R&B girl group 3LW in the early 2000s. But now she's grown and being recognized for her rough-riding Tasha St. Patrick character on "Power."

Naughton was a teenage sensation with the group that included Adrienne Houghton (formerly Bailon) and Kiely Williams. She's had a number of acting roles, including portraying Lil Kim in the 2009 Biggie Smalls biopic "Notorious" and appeared on Broadway in the Tony Award-winning musical "Hairspray."

She credits her role as Hardwick's gangster-minded wife with changing her life.

"I feel overwhelmed with gratitude," said Naughton, who auditioned four times before she landed the part. "This show gave me the opportunity to grow as a woman. I became a mother on this show. I bought my first home, because of this show. It's something I don't take lightly. 'Power' has really been powerful in my life."

Naughton said she is still trying to find acting gigs, but she's been in the studio on her days off recording her own album.