Corey Seager drove in four runs, including a go-ahead, two-run double in the seventh, and the Los Angeles Dodgers rallied to beat the Tampa Bay Rays 7-5 Tuesday night.

Seager's ground-rule double in the fifth was the Dodgers' first hit of the game and briefly gave them a 2-1 lead.

The Dodgers broke the game open in the seventh with five runs and five hits. 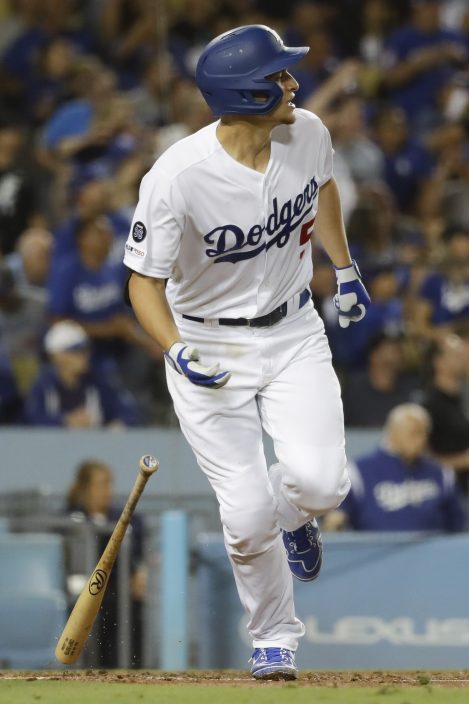 Pete Fairbanks (1-3) gave up Seager's RBI double in the inning. He walked Will Smith before rookie Gavin Lux singled up the middle to chase Fairbanks and make it 5-2.

A.J. Pollock followed with an RBI single off Cole Sulser before Cody Bellinger's RBI double extended the Dodgers' lead to 7-2.

The Rays answered with three runs in the eighth off Kenta Maeda (10-8), including a two-run homer by pinch-hitter Jesús Aguilar that left them trailing 7-5. 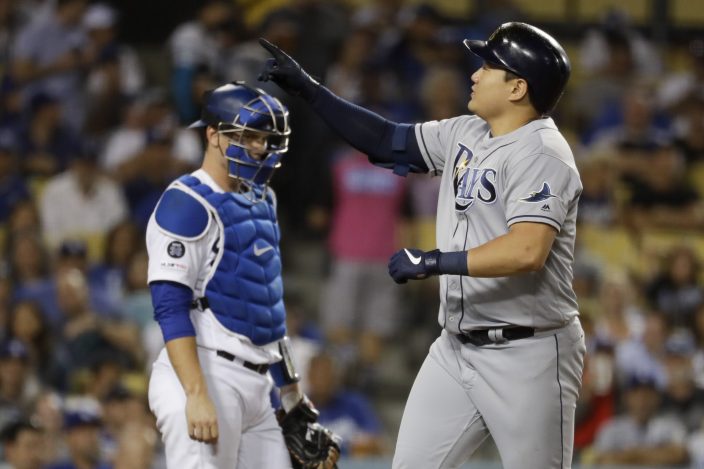 Seager nearly had a homer in the eighth but left fielder Tommy Pham made a leaping grab near the wall to rob him.

Each team ran through eight pitchers.

Kenley Jansen got the final four outs for his 30th save of the season.

Ji-Man Choi hit a solo homer off Pedro Baez that tied the game 2-all in the sixth.

The Rays led 1-0 on Willy Adames' sacrifice fly to right field in the second. It scored Joey Wendle, who walked, stole second and took third on a balk by Caleb Ferguson.

Caleb Ferguson made his second start for the Dodgers after being in the bullpen most of the season. The left-hander allowed one run and no hits in 1 2/3 innings. He struck out one and walked two. Ferguson replaced scheduled starter Ross Stripling, who pitched in relief, which will be his role in the postseason. 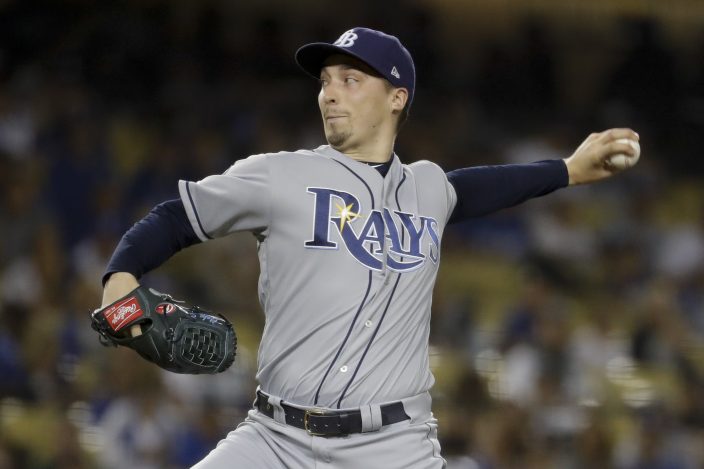 Rays: RHP Yonny Chirinos (right middle finger inflammation) could return as a starter or work out of the bullpen when he returns. Either way, he would likely only pitch a couple innings due to his lengthy absence. ... INF Brandon Lowe (right shin, left quad) played in an instructional league game in Florida, but has hurdles to clear before he could return to the active roster.

Dodgers: LHP Rich Hill (left knee strain) threw a bullpen session. His knee has no structural damage and it's more about tolerating stress on his knee. ... 3B Justin Turner continues to improve from a sprained left ankle. He hasn't played since Sept. 7.

OF Alex Verdugo (right oblique strain) has yet to be cleared for baseball activities, but hopes to return if the Dodgers reach the NL Championship Series. He said his oblique feels good, but his back is stiff and painful at times. It locked up on him while swinging in a rehab assignment at Ogden, Utah. "It's extremely disappointing," he said. "I love to play. I miss it a lot. I got to stay positive." Verdugo isn't sure if he will go to the team's spring training facility in Arizona to rehab. He was sidelined for his bobblehead night Tuesday. He called his likeness "very accurate." Verdugo saw an early rendering of it and asked if a neck chain could be added. He typically wears multiple jewel-encrusted necklaces, and the maker obliged.

Dodgers: RHP Tony Gonsolin (3-2, 2.83) gets the start after allowing one earned run and two hits in three innings of relief last week at Baltimore.