Democratic presidential candidate Pete Buttigieg (BOO'-tuh-juhj) is accusing his 2020 rival Elizabeth Warren of being "extremely evasive" when it comes to explaining how she'd finance a universal health care plan.

Speaking on CNN on Thursday, Buttigieg issued his most pointed attack yet on the Massachusetts senator, saying she "was extremely evasive when asked that question, and we've seen that repeatedly."

The South Bend, Indiana, mayor was responding to a question about Warren's appearance Wednesday on "The Late Show with Stephen Colbert" in which she said health care costs would decrease but stopped short of saying whether middle-class taxes would increase. 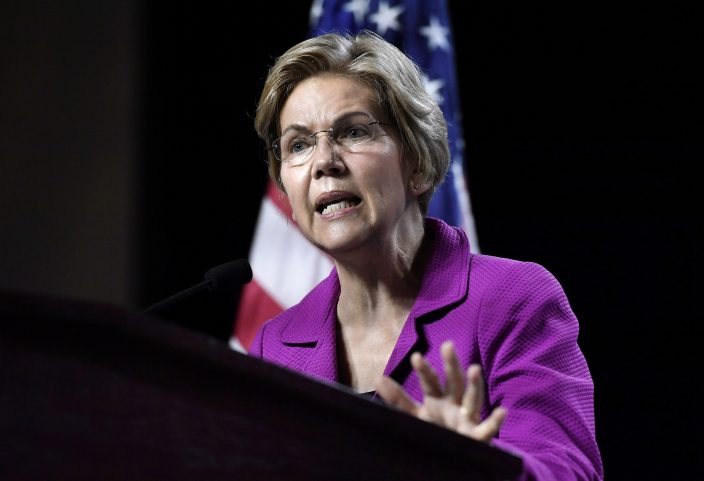 Both candidates are set to appear in Iowa this weekend for a steak fry fundraiser.

The British issue of Vogue is devo ...