U.S. Rep. Joe Kennedy III formally declared his candidacy for the U.S. Senate on Saturday, becoming the first member of the Kennedy political dynasty to bid for the upper chamber of Congress since Edward M. Kennedy in 1962.

The Massachusetts Democrat formally announced his campaign in an email before a kickoff event in East Boston, where the Kennedy clan first settled after arriving from Ireland well over a century ago.

Joe Kennedy is a grandson of Robert F. Kennedy, who was attorney general in his own brother John F. Kennedy's White House and was a senator running for the Democratic presidential nomination when he was assassinated in 1968. JFK was felled by an assassin's bullet five years earlier, in 1963. 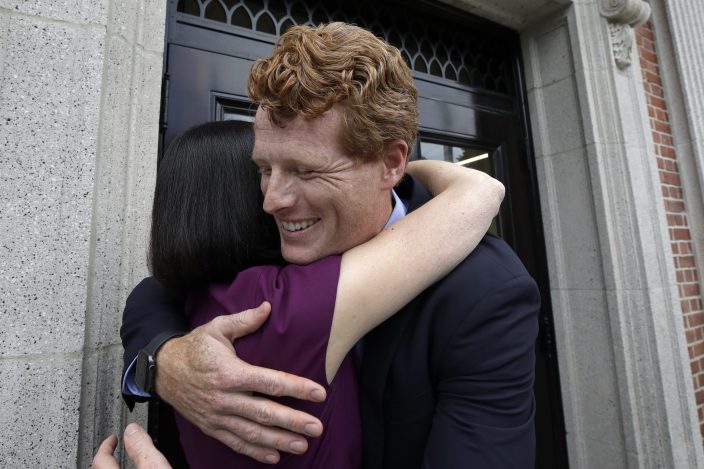 First elected to Congress in 2012, Kennedy has tried to position himself as more of a pragmatist than those on the left of his party. 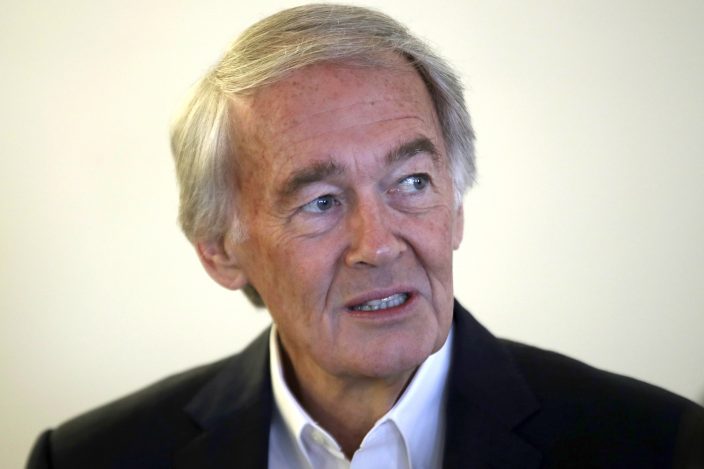 Nevertheless, Kennedy has adopted many of the causes driving the party's liberal wing. He has called for Congress to initiate impeachment efforts against President Donald Trump and has backed a "Medicare for All" bill in the House. He has also said he supports the Green New Deal initiative to combat climate change, something Markey is championing along with Democratic Rep. Alexandria Ocasio-Cortez of New York.

Given his political pedigree , Kennedy has been seen as a rising star in the party. In 2018, he was tapped to deliver the Democratic response to Trump's State of the Union address.

A Kennedy-Markey contest will put more than a few high-profile Democrats in an awkward position, most notably Sen. Elizabeth Warren, the White House hopeful from Massachusetts.

Warren has worked with Markey in the Senate and taught Kennedy at Harvard Law School. She formally endorsed Markey before Kennedy floated the idea of a challenge to Markey.

One Friday one of those groups — Environment Massachusetts — has vowed to raise $5 million to help Markey win re-election.

"We are lucky to have one of the nation's strongest climate champions, Ed Markey, representing Massachusetts in the U.S. Senate," Ben Hellerstein, state director for Environment Massachusetts, said in a prepared statement, explaining that voters need to understand Markey's record on renewable energy, clean water, clean air and the protection of public lands.

US industrial production up 3%; factory output up 3.4%