Authorities in Texas have attributed a fifth death to the remnants of Tropical Storm Imelda, which caused widespread flooding in southeastern Texas and parts of Louisiana.

Jefferson County spokeswoman Allison Getz said Saturday that 52-year-old Mark Dukaj, of Florida, was found dead Thursday in his stranded pickup truck on Interstate 10 just west of Beaumont, which is near Texas' border with Louisiana. She didn't know where in Florida he lived.

Getz says floodwaters seeped into the pickup, but emergency personnel don't believe he drowned. She says investigators believe his death is related to the storm and an autopsy will be conducted to determine the cause. 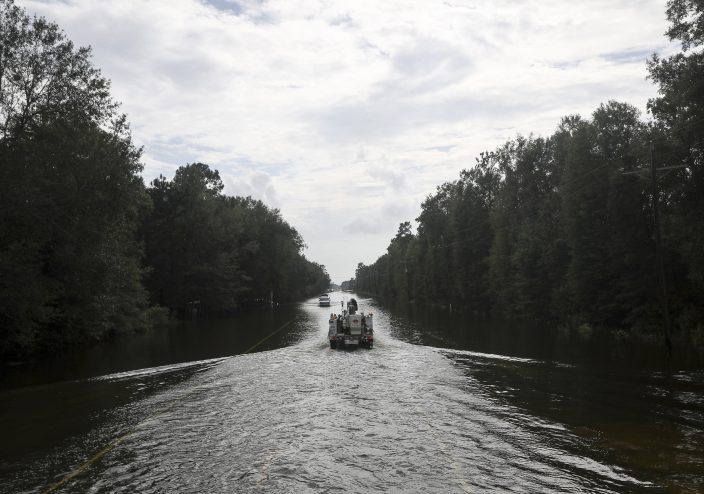 Authorities have attributed four other deaths to the storm, including that of a 19-year-old man who was electrocuted while trying to lead his horse to safety through floodwaters.

An emotional Andy Sullivan ended a ...