The R-rated comic book villain origin story had a phenomenal second weekend box office, topping the charts once more over newcomers like the animated "The Addams Family" and the Will Smith action pic "Gemini Man."

Studios on Sunday estimate that "Joker" added $55 million from North American theaters, down only 43% from its record-breaking debut. 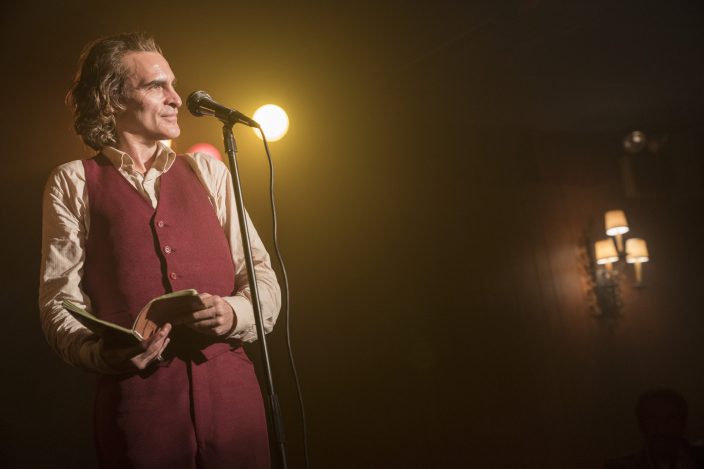 "The Addams Family" exceeded expectations and took second place in its first weekend in theaters with $30.3 million.

"Gemini Man" stumbled out of the gates. The Ang Lee film about an assassin on the run from a younger version of himself opened in third place with $20.5 million. The film cost a reported $140 million to make.

"Abominable" and "Downton Abbey" rounded out the top five. 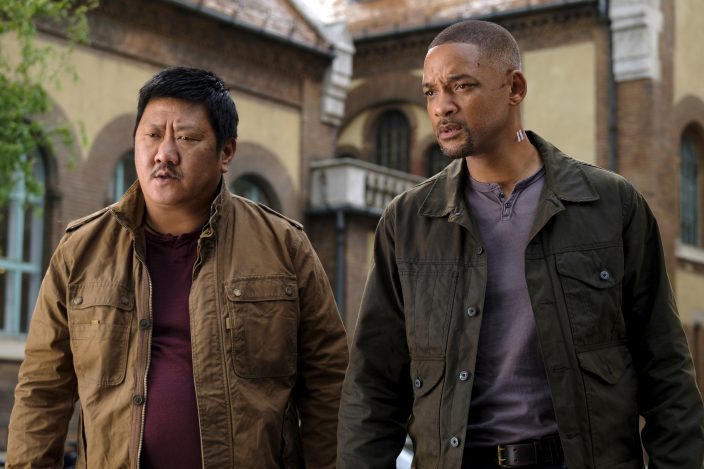 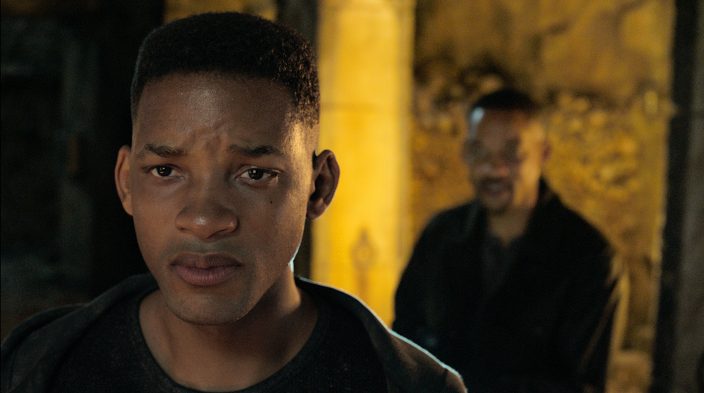 US eyes world power summit for UN anniversary amid cris ...

The studio is largely empty, but J ...