Bernard scored from a tight angle in the first half and substitute Gylfi Sigurdsson added a late second from distance as Everton beat West Ham 2-0 Saturday in the Premier League to ease the pressure on manager Marco Silva.

Bernard gave Everton the lead after 17 minutes when he spun past two defenders and slotted a low shot beneath West Ham goalkeeper Roberto. Richarlison had a goal ruled out for offside at the start of the second half and Theo Walcott rattled the crossbar with a volley before Sigurdsson finally doubled the advantage by curling in a shot from just outside the area in stoppage time as the Toffees ended a run of four successive Premier League defeats.

Roberto also denied Tom Davies and Alex Iwobi from close range to keep the score down. Angelo Ogbonna missed West Ham's best chance for an equalizer in the 82nd when the ball fell to him after a corner but Jordan Pickford saved his shot. 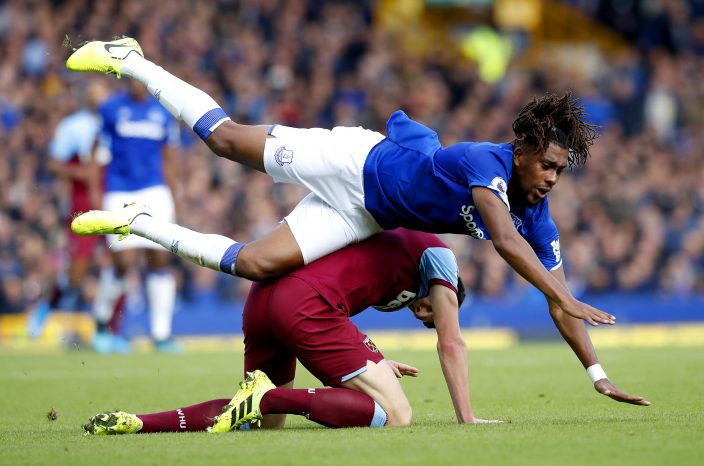 The win lifts Everton out of the relegation zone with 10 points from nine games, two points behind West Ham. 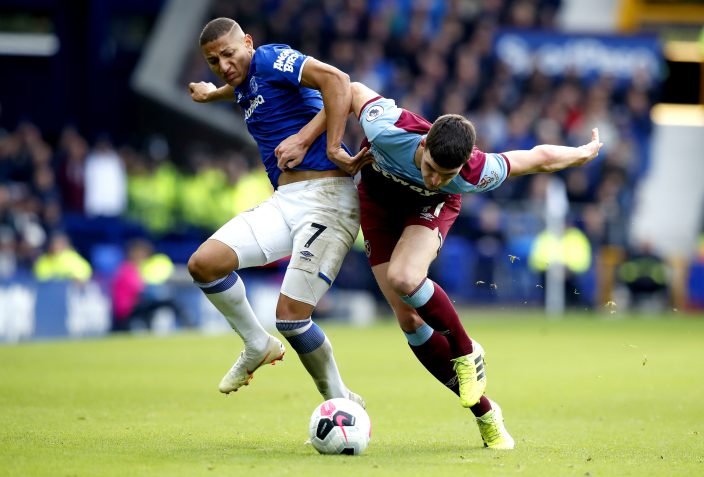 Portland beats Orlando 2-1 to claim MLS is Back champio ...

Dario Zuparic’s first goal of the ...