The Walt Disney Co.'s "Maleficent: Mistress of Evil" has knocked "Joker" out of the No. 1 spot at the box office, but just barely.

Studios on Sunday estimate that the film starring Angelina Jolie grossed $36 million in North America and $117 million internationally in its first weekend in theaters. The first film had a much stronger domestic showing, opening to nearly $70 million domestically in 2014.

Warner Bros.' "Joker" landed in second place in its third weekend with $29.2 million. The villain origin story has grossed over $247 million domestically. 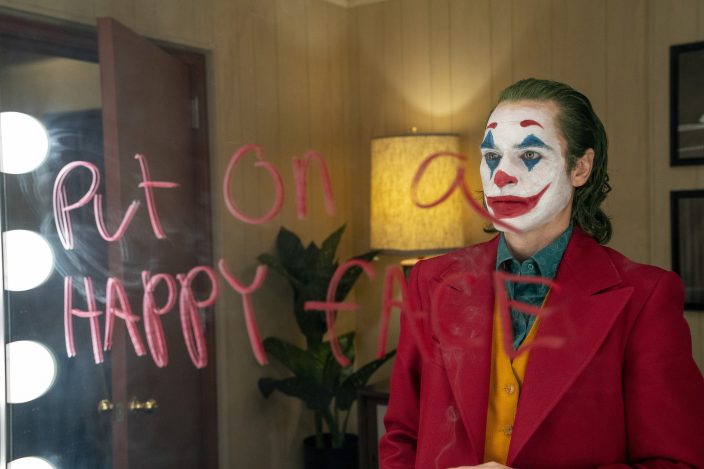 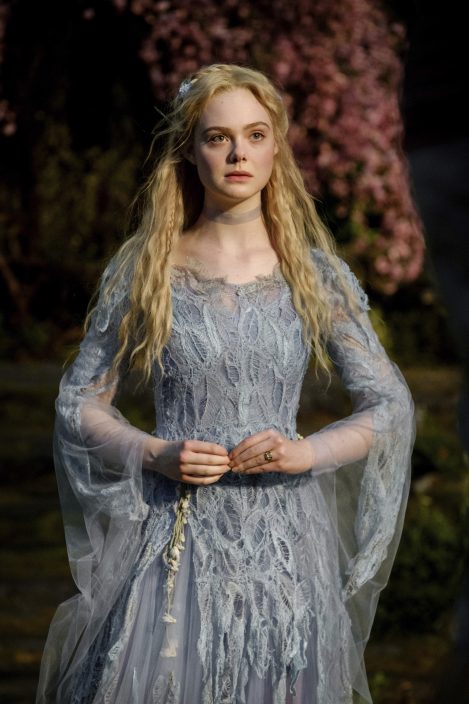 This image released by Disney shows Elle Fanning as Aurora in a scene from "Maleficent: Mistress of Evil." (Jaap BuitendijkDisney via AP) 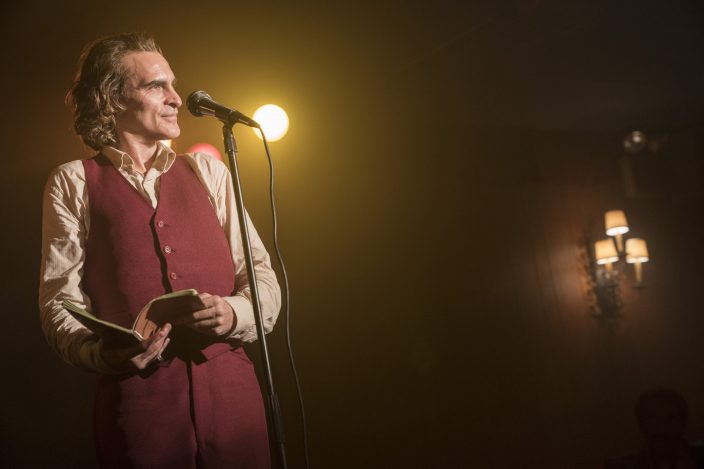 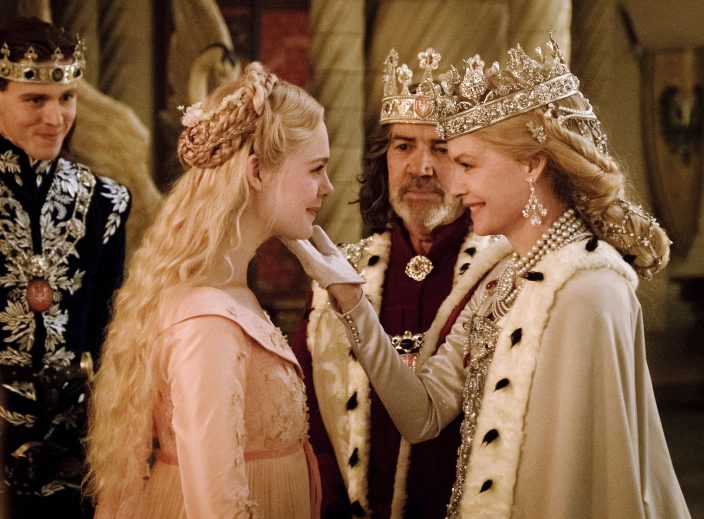 This image released by Disney shows, from left, Harris Dickinson as Prince Phillip, Elle Fanning as Aurora, Robert Lindsay as King John and Michelle Pfeiffer as Queen Ingrith in a scene from the film, "Maleficent: Mistress of Evil." (Jaap BuitendijkDisney via AP)

A Dallas salon owner who was sent ...

The revered living goddess is not ...