Renzi made his appeal Sunday, a day after Berlusconi and his much-weakened Forza Italia party appeared marginalized at a right-wing rally led by Matteo Salvini of the populist League.

While Berlusconi's party is losing popularity, a post-fascist party, the Brothers of Italy, is pulling the conservative movement further to the right. 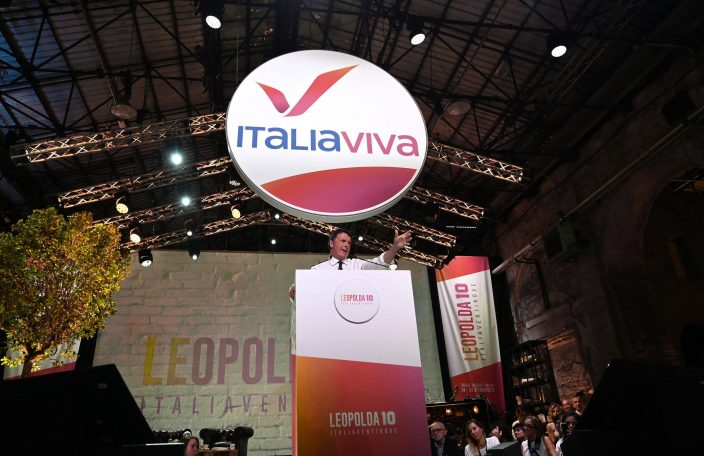 Renzi said the rally in Rome "ended the cultural model of the center-right. ... Yesterday Salvini took the reins and I understand the discomfort of the managers and rank-and-file of Forza Italia."

Renzi split from the Democratic Party after supporting the formation of the new government with the 5-Star Movement to create his own "Italia viva" party.