Bayern Munich's problems are mounting after its worst start to the Bundesliga in nine years.

Saturday's 2-2 draw at struggling Augsburg followed a 2-1 loss at home to Hoffenheim and ensured that Niko Kovac's team has dropped points in half of its league games so far.

Asked if Bayern was sliding into another Autumn-crisis following a similarly weak stint last year, captain Manuel Neuer bluntly replied, "I hope not." 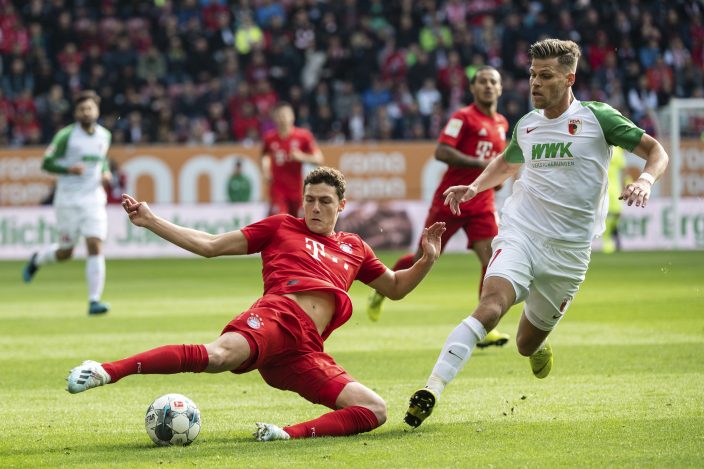 But the signs aren't good.

Defensive pillar Niklas Süle has been ruled out for months with a ruptured anterior cruciate ligament in his left knee, forward Thomas Müller is unhappy with his reserve role since Philippe Coutinho arrived, and there are questions over the team's mental strength after just four wins from eight Bundesliga games.

"You're going to look at the points total from last year and draw conclusions. You're entitled to do that," said Kovac, who endured a crisis of four competitive games without a win around the same time last season. 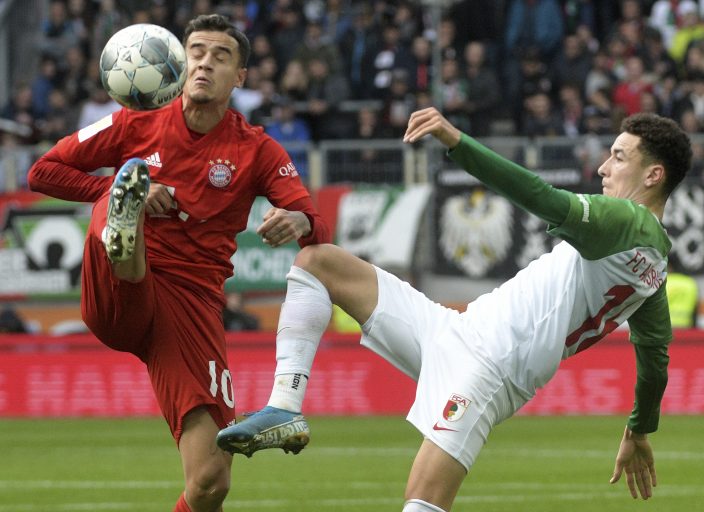 Bayern's 15 points is the team's worst mark at this stage since Louis van Gaal was in charge in 2010. The Dutch coach, whose side had 11 points at the time, was fired the following April.

Kovac doesn't enjoy the unflinching support of Bayern chairman Karl-Heinz Rummenigge, but he has been backed for now by sporting director Hasan Salihamidzic.

"We're all pulling in the same direction," Salihamidzic said. 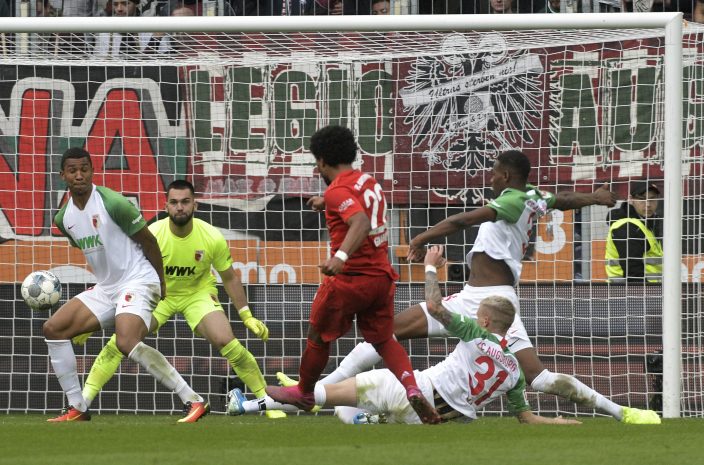 Coutinho and Müller, his substitute on Saturday, missed good chances to put Bayern up 3-1 before Alfred Finnbogason equalized for Augsburg in injury time. It was the sixth consecutive game in which Kovac started with Coutinho instead of Müller.

"We live in a competitive society," Kovac said.

Kovac managed to turn the side's fortunes around and eventually led it to a record-extending seventh straight Bundesliga title, as well as a German Cup victory in Berlin.

This year, Kovac has been charged with doing better in the Champions League, where his side has already delivered a statement with a 7-2 rout of Tottenham. Bayern next visits Olympiakos on Wednesday, then it returns to Bundesliga action against visiting Union Berlin on Saturday.

Despite its lackluster start, Bayern is just behind leader Borussia Mönchengladbach at the top of the Bundesliga.

"We're one point behind first place. Do you want to talk us into a crisis?" Hoeneß said on Monday. "I'm satisfied with everything but our goal tally."

Leipzig, which had ambitions of challenging Bayern for the league title this season, is also struggling.

Julian Nagelsmann's side has not won any of its last four competitive games, leading to criticism from chairman Oliver Mintzlaff after Saturday's 1-1 draw with Wolfsburg.

Leipzig next hosts Zenit St. Petersburg in the Champions League on Wednesday.

Müller the chef serves up title-winning assists for Bayern

Showdown with soccer fans leads to chaos in Germany