A state lawmaker says she told a lobbyist that Indiana's attorney general was a "creeper" soon after he allegedly drunkenly groped her at a bar.

Attorney General Curtis Hill looked on Monday as Rep. Mara Candelaria Reardon testified about the encounter a party celebrating the end of the 2018 legislative session. 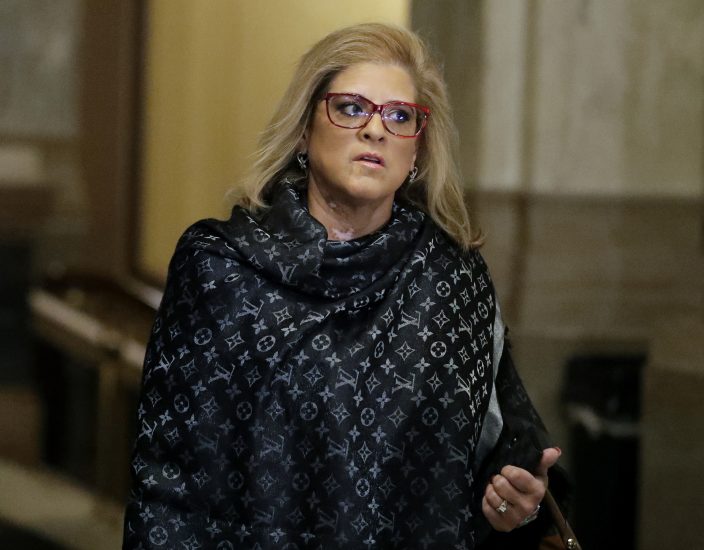 State Rep. Mara Candelaria Reardon arrives for a hearing at the state Supreme Court in the Statehouse, Monday, Oct. 21, 2019, in Indianapolis. Indiana's Attorney General Curtis Hill faces a hearing over whether allegations that he drunkenly groped Reardon and three other women at a bar amounted to professional misconduct. (AP PhotoDarron Cummings)

Hill disputes the claims from Reardon and three legislative staffers that he inappropriately touched their backs or buttocks during that party.

Hill's attorneys argue that he didn't do anything improper as a lawyer and shouldn't face law license sanctions because he was cleared by a special prosecutor.

London and its environs are home t ...