Eddie Jones regards the All Blacks as "the greatest team that has ever been in sport."

So how does the England coach go about bringing them down in the Rugby World Cup semifinals this weekend?

Jones has some ideas and he'll drill them into his players in training this week. They then need to stick to the plan, come what may, in the white-hot intensity of Saturday's game. 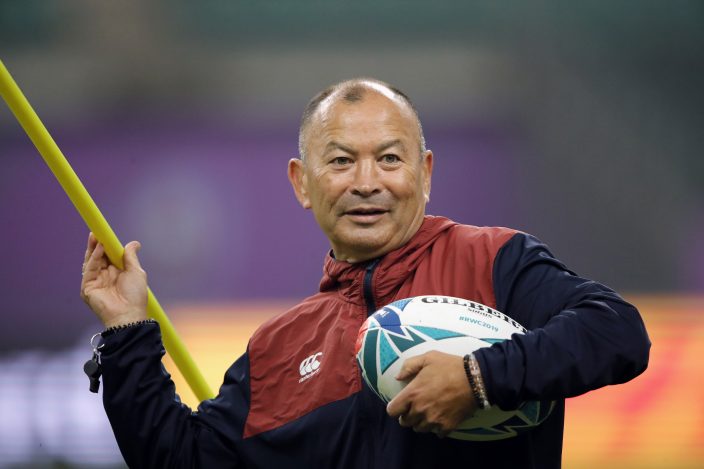 Jones uses an analogy from cricket, the other sport he adores, as a guide.

"But what happens is that people get bored and they try to find the magic solution. And that magic solution allows that batsman to get free. If you allow them to get free, they become a different player. But if you keep them where they don't like to be for long enough, you'll get a result. It's the same in rugby." 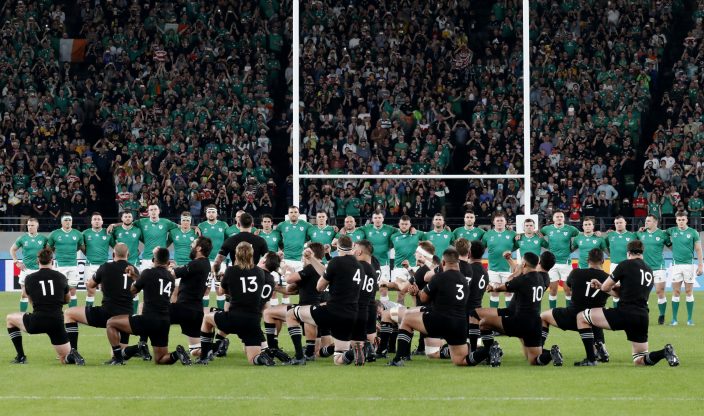 Simple, right? Not so fast.

The All Blacks have an 84% win record since the 2015 World Cup, which they won to retain the title and become the first team to be world champions three times.

It's that level of success, that sustainability, that ability to constantly refresh the team and still maintain peak performance, which sets them apart, according to Jones. 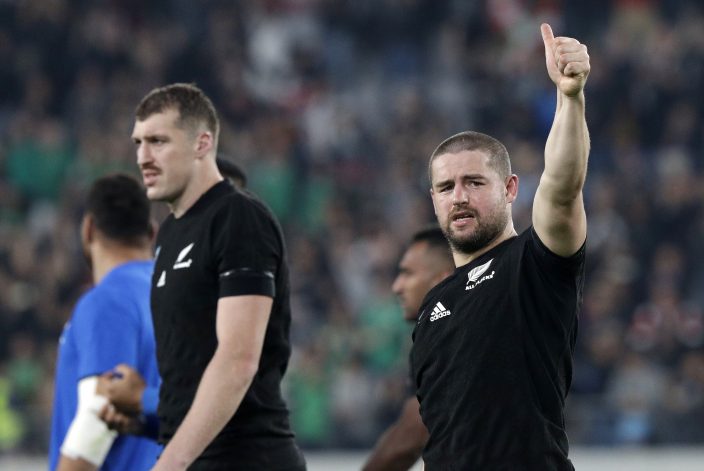 "Name me another team in the world that plays at the absolute top level that wins 90% of their games," Jones said.

There isn't one, certainly not in the world's most popular sports over such a long period.

Such is the aura the "All Blacks" name exudes that Clive Woodward, England's World Cup-winning coach from 2003, refused to use those two words when discussing the team during his time in charge of the British and Irish Lions in 2005. It was always "New Zealand."

The Lions lost that series 3-0.

France coach Philippe Saint-Andre did the same at the 2015 World Cup. His team was blown away by New Zealand in the quarterfinals, 62-13.

"New Zealand's a great team, with a great coach, with a great captain," Jones said, "but like any team they are beatable. There are ways to beat them."

England will take heart from Australia, Ireland and South Africa all having wins over New Zealand over the past 13 months.

His own team almost did, too, taking a 15-0 lead over the world champions at Twickenham last November only to lose 16-15. And as Australia coach (from 2001-05), Jones won five of his 11 matches against New Zealand — at a time when the trans-Tasman rivals were more evenly matched.

Jones knows this week will be the biggest in many of his players' lives but he urged them not to get sucked into the circus that surrounds the All Blacks.

The aura, the hype, the haka.

"I think what happens is you become part of the show," Jones said. "You watch: I thought that happened a bit (with Ireland in the quarterfinals). Ireland really got stuck in when the game was lost. Against any of the best teams, you have to go hard from the start. That's going to be important for us."

England should have all 31 players in its squad available for the game, the country's first in the World Cup semifinals since 2007.

Winger Jonny May came off late in the 40-16 win over Australia in the quarterfinals with what England referred to as a "twinge" in his hamstring, and remains under assessment. Fellow winger Jack Nowell is expected to recover from a hamstring problem to stake a claim for inclusion in the matchday 23.

Police detain over 400 during Sunday protests in Belaru ...

Police in Belarus said they detain ...