A day after winning the Rugby World Cup, South Africa won the trifecta of team, coach and men's player of the year at the sport's annual awards on Sunday.

England center Emily Scarratt, back playing 15s after two years of sevens, was the women's player of the year.

Flanker Pieter-Steph du Toit received the men's award after starting and starring in nine of the Springboks' 11 tests this year, including the Rugby World Cup final win against England in Yokohama. 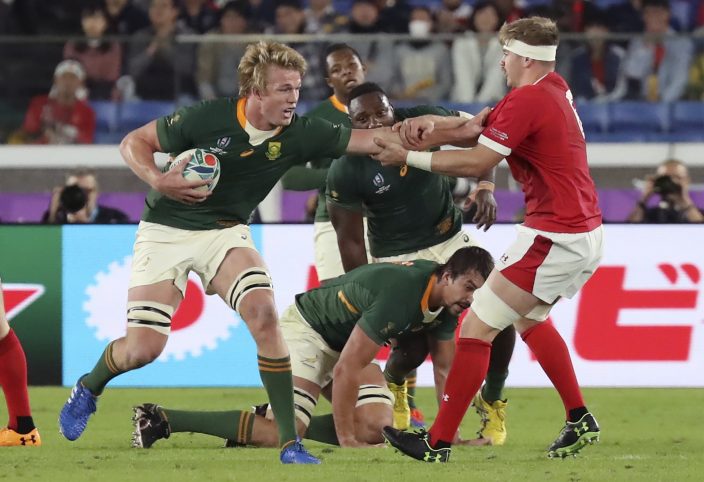 Du Toit became the first South African to win the award since 2007, when Bryan Habana earned it in the same year the Springboks last won the World Cup.

Rassie Erasmus was named top coach after leading his team of the year South Africa to a record-tying third World Cup crown after a pool defeat to the All Blacks, and a first Rugby Championship in 10 years. 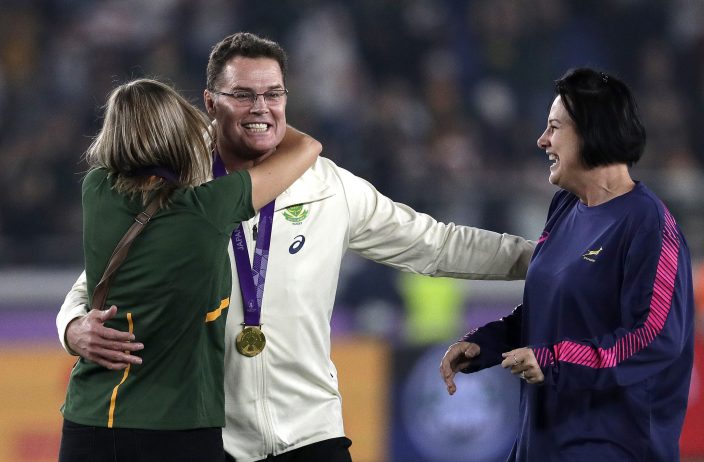 Scarratt resumed playing 15s like she'd never been away. She made four starts as England won the Women's Six Nations Grand Slam, and in the women's super series she scored four tries and 43 points over three games.

France flyhalf Romain Ntamack, who made his debut at center in the Six Nations in February, was the breakthrough player of the year ahead of England wing Joe Cokanasiga and South Africa scrumhalf Herschel Jantjies. 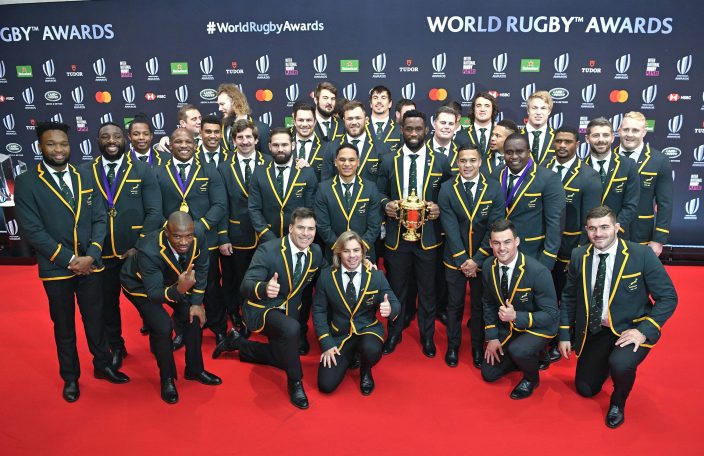 The sevens players of the year were Jerry Tuwai of Fiji and Ruby Tui of New Zealand, and the try of the year was TJ Perenara's spectacular breakout and finish in New Zealand's win against Namibia in the World Cup.

Memorial Day in New York City is b ...