Pope Francis is urging Bolivians, including its politicians, to calmly await the outcome of a disputed election review.

Francis on Sunday told pilgrims and tourists in St. Peter's Square that he was entrusting to their prayers "the situation of beloved Bolivia," noting that it borders his homeland, Argentina.

Dissension in police ranks in Bolivia is growing, posing a new threat to President Evo Morales, who seeks to curb nationwide arrest after the Oct. 20 election, in which he claimed victory. 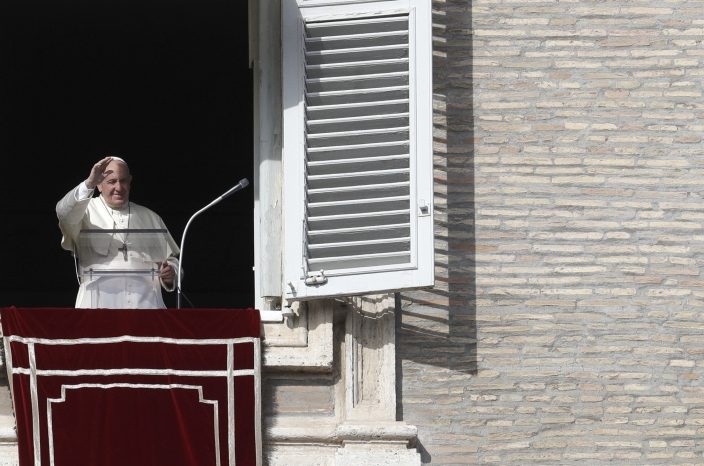 Francis invited all Bolivians, "in particular political and social players, to await with a constructive spirit, and without any previous condition, in a climate of peace and serenity" the results of the election review.

The LA Galaxy have signed Javier “ ...

After their call for married priests, pope thanks bishops