Unyielding support from his fans may not be enough to console Edinson Cavani amid the reality unfolding before him at Paris Saint-Germain. The club's all-time leading scorer looks like losing his place in the starting lineup to Mauro Icardi.

The ever-efficient Icardi was signed as a stopgap on a season's loan but is now developing into a key player in coach Thomas Tuchel's lineup.

With PSG struggling to get the better of Brest on Saturday, Tuchel replaced Cavani with Icardi in the 80th minute. 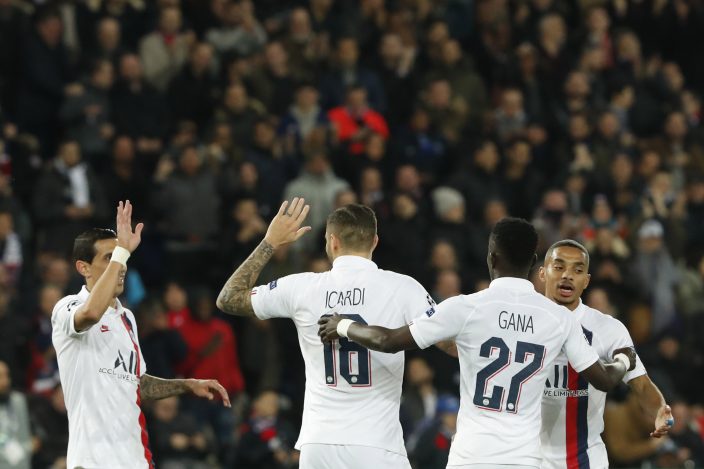 Five minutes later, PSG's players were mobbing Icardi after he pounced on a loose ball in the penalty area and sealed a 2-1 win.

Icardi showed great dexterity to control the ball with one touch and then flick it in with his other foot. Despite being off balance, and with defenders around him, Icardi still managed to pick his spot with the outside of his boot.

Icardi is rarely spectacular but he allies such precision with ice-cool calm. 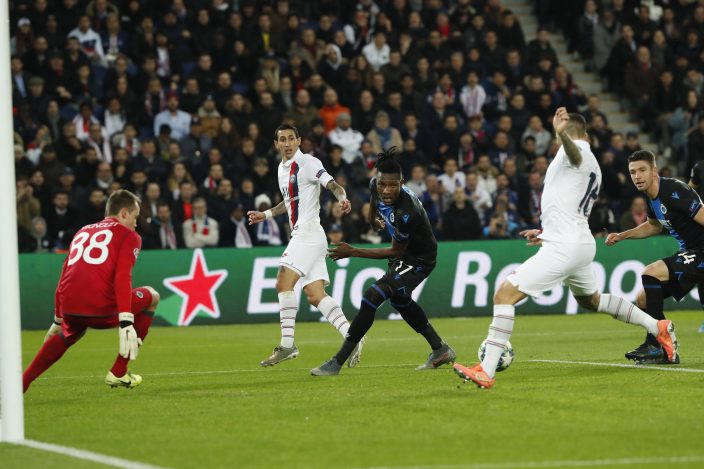 It was the Argentine poacher's ninth goal in 10 games since joining PSG, and his second winner of the week after netting the only goal in a scrappy victory against Club Brugge in the Champions League on Wednesday.

The goals underlined how the fortunes of both players are sharply changing.

For Icardi, this season is appearing increasingly like a resurgence of considerable proportions, after he fell out with Inter Milan and became the scourge of fans despite netting an impressive 124 goals in 219 games for the Nerazzurri. 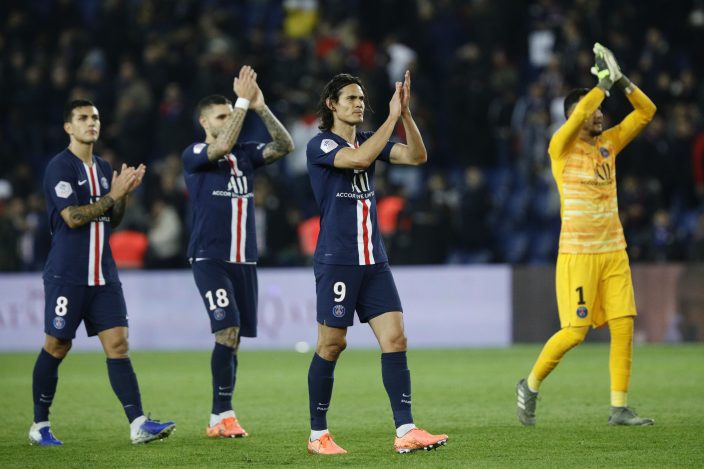 For the 32-year-old Cavani, the evidence is growing that this season could be his last at PSG. Saturday's match was his first start since late August, when he sustained a hip injury, and last season he was also hampered by niggling injuries.

The ovation he received from the fans, who chanted his name throughout, shows how popular the hard-working Uruguay striker has become. He worked so hard to win their admiration, having previously been mocked for his wasteful finishing during attention-grabbing forward Zlatan Ibrahimovic's stellar time at the club.

It may have seemed harsh to the fans when Tuchel took Cavani off with PSG needing a winning goal. After all, Cavani has scored 195 times for the club in 288 games.

But it undeniably proved to be the right decision.

"It wasn't easy for Edi, because he's short of match sharpness. He has to cope with the competition from Icardi, who is full of confidence," Tuchel said. "That's the current situation, sometimes strikers have periods like this. It's always difficult because striker is a delicate position."

The goals had dried up for Slimani, who had notched just one in the league last season after Leicester loaned him to Turkish club Fenerbahce.

But he's been a perfect fit so far at Monaco, where the 31-year-old forward has been directly involved in 13 goals in nine league appearances.

He has scored five and registered his league-leading eighth assist in Saturday's 1-0 home win against Dijon. It was a pass of typical vision and quick thinking from Slimani, who is Algeria's second top scorer with 29 goals.

Receiving a square pass from strike partner Wissam Ben Yedder, Slimani instantly flicked the ball with the outside of his foot over the defense and into the path of Russia midfielder Aleksandr Golovin.

It was the second time this season he has set up a goal for Golovin, while he has assisted on four of Ben Yedder's league-leading nine goals.

His blossoming partnership with Ben Yedder is so instinctive it seems like they've played together for years, not months.

So fans may think twice before questioning Jardim's judgment again.

Bettman: NHL Puck and player tracking to start in playo ...

Puck and player tracking is coming ...

PSG's 'Fantastic Four' in attack may be hurting the defense