Indian Prime Minister Narendra Modi's governing party suffered a setback in western Maharashtra state on Monday when its longtime ally broke away and announced it wants to join two other parties in forming a new state government.

The Shiv Sena split with Modi's Bharatiya Janata Party and decided to try to form a coalition government with the BJP's key opponents, the Congress party and Nationalist Congress Party.

While an agreement on forming a government has not been finalized, the split between the former allies is seen as a setback for Modi's party after it retained national power in a May general election. 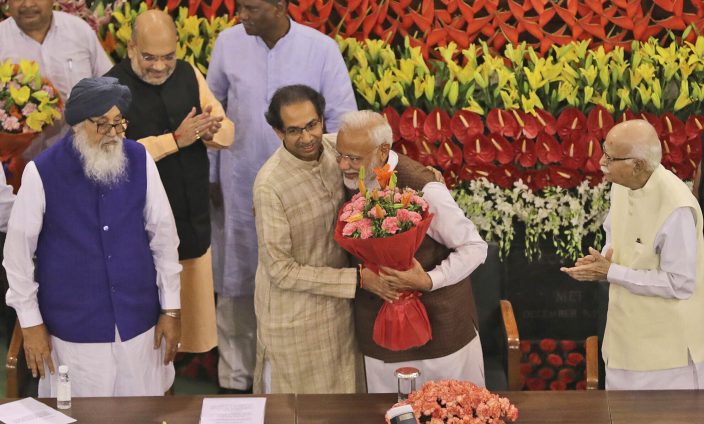 Aaditya Thackeray of the Shiv Sena told reporters his party is ready to form the government in Maharashtra and is waiting to receive letters of support from the two other parties.

The Congress party said it will hold further discussions with ally Nationalist Congress Party on the state's political situation.

The Shiv Sena, the second-largest party in the state's 288-member House with 56 lawmakers, needs the support of other parties to take power. 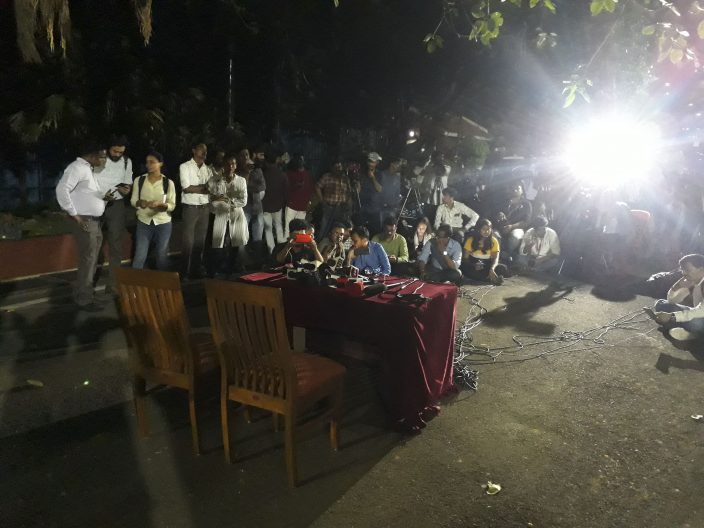 Modi's party won the most seats in Maharashtra state elections last month and was expected to retain power in the state, home to India's financial capital, Mumbai. But after hectic political talks between the two allies failed, the Shiv Sena decided to part ways.

The state could be put under the direct rule of the federal government until new elections are called if no single party or alliance is able to form a government.

This story has been corrected to show that an agreement on forming a coalition government has not been finalized.

Pressure mounts on Biden to make diverse picks for top ...