Nick Schmaltz and Conor Garland scored in the shootout, and the Arizona Coyotes snapped the St. Louis Blues' seven-game winning streak with a 3-2 victory Tuesday night.

Garland's power-play goal tied it 2-all at 5:58 of the third period. St. Louis native Clayton Keller had a goal and an assist against his hometown team.

Jaden Schwartz and Colton Parayko scored for the Blues, but the defending Stanley Cup champions dropped to 0-2 in shootouts this season. 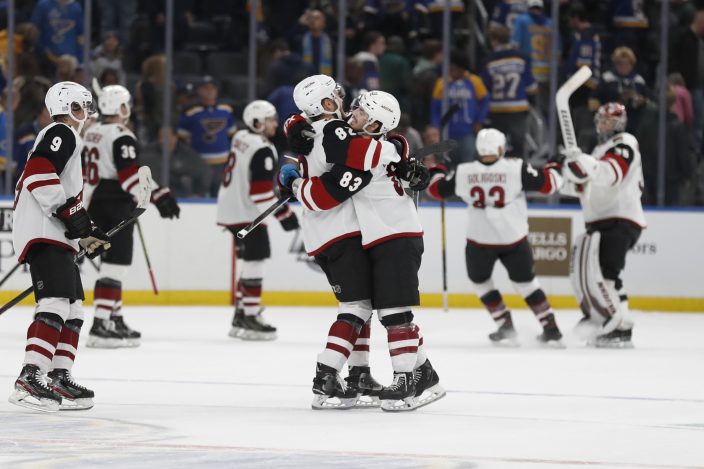 Arizona Coyotes' Conor Garland (83) is congratulated by Jordan Oesterle (82) after scoring the game-winning goal during a shootout of an NHL hockey game against the St. Louis Blues Tuesday, Nov. 12, 2019, in St. Louis. The Coyotes won 3-2. (AP PhotoJeff Roberson)

Arizona improved to 3-0 in tiebreakers after winning in a shootout for the second consecutive night. The Coyotes topped Washington 4-3 on Monday.

Schmaltz is 4 for 6 in shootouts during his career. Garland is 3 for 4. 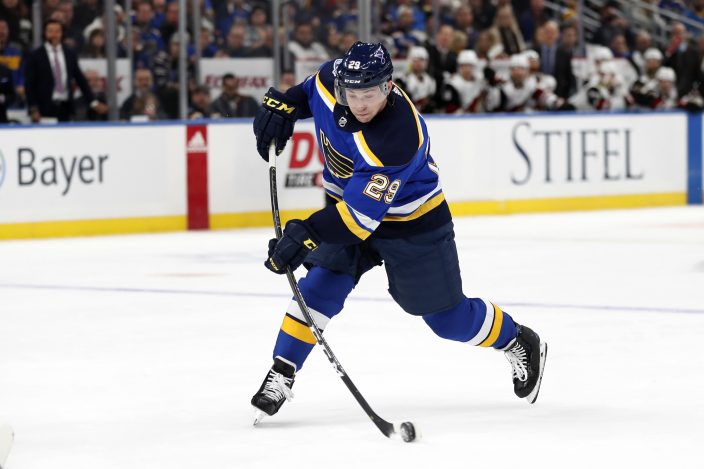 Garland took a pass from Christian Dvorak and scored on a tip-in early in the third. Keller also assisted on the goal.

Schwartz scored at 17:13 of the first. A pass through two Coyotes from Alex Pietrangelo set up Brayden Schenn, who fired a shot from the right circle. Kuemper blocked it but couldn't corral it. Schwartz pounced on the loose puck in the crease and knocked it in for a 1-0 St. Louis lead.

Each team scored in the second period. 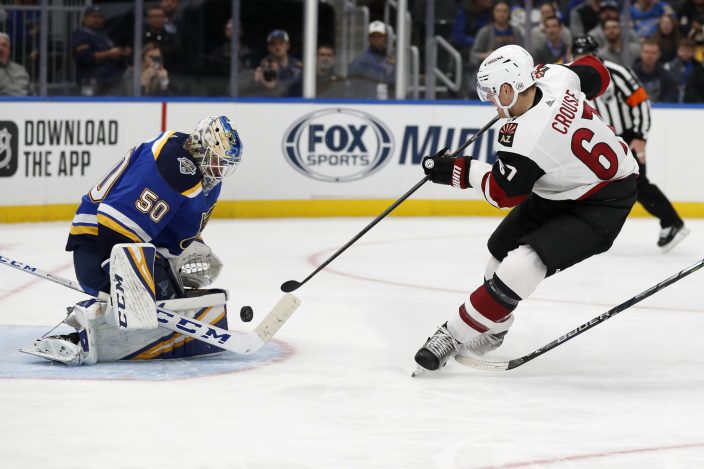 Keller intercepted David Perron's pass and scored an unassisted goal on a wrist shot from the slot at 6:47 to tie it. Keller, an All-Star forward last season, signed an eight-year contract extension in September.

The Blues got the goal back when Parayko scored his first of the season at 15:41. Oskar Sundqvist hit a streaking Parayko just outside the blue line and he carried the puck and fired from the top of the right circle for a 2-1 lead.

NOTES: Blues RW Vladimir Tarasenko, who recently sustained a left shoulder injury that is expected to sideline him for at least five months, attended the morning skate and said he is unsure if he'll be able to play again this season. ... Coyotes D Niklas Hjalmarsson remains out since Oct. 12 with a lower body injury. He has missed 15 games. ... For the fourth consecutive year, Blues fans joined together in singing the national anthem as a show of support for veterans on the team's Salute to Military Night. ... Blues players wore special camouflage jerseys during warmups bearing the names of local Navy and Marines who have recently returned from serving overseas. The jerseys were to be given to the service members after the game. 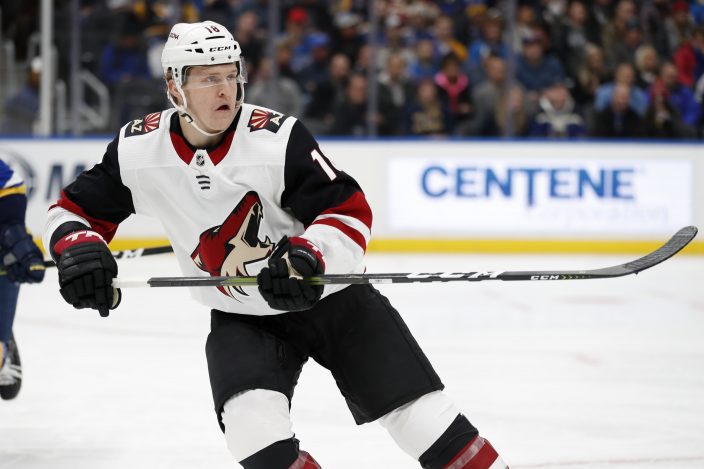 Arizona Coyotes' Christian Dvorak skates down the ice during the first period of an NHL hockey game against the St. Louis Blues Tuesday, Nov. 12, 2019, in St. Louis. (AP PhotoJeff Roberson)

Coyotes: At the Minnesota Wild on Thursday.

Blues: At the Columbus Blue Jackets on Friday. 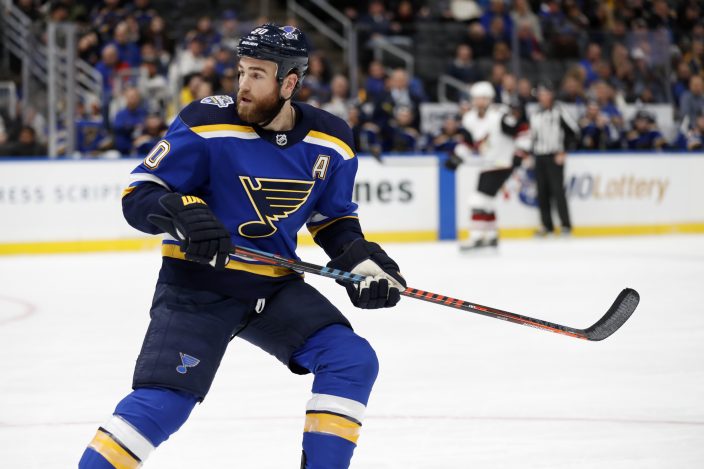 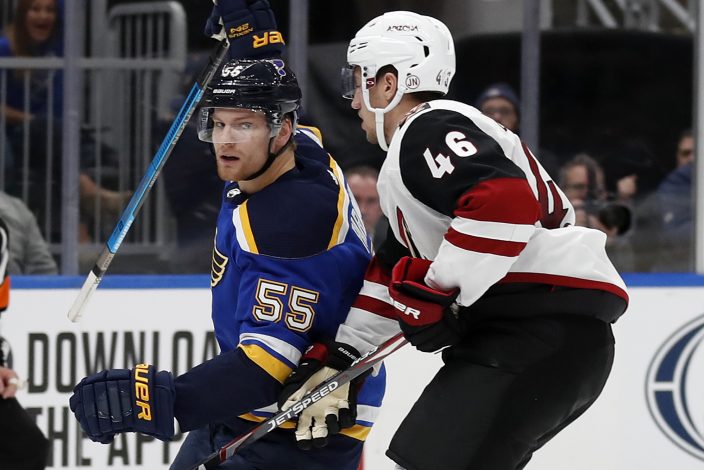 Pope Francis has cautioned against ...

More Russian weapons for Serbia despite US sanction thr ...

Serbia has received a sophisticate ...