Kopitar and Sean Walker each had a goal and an assist, and Jeff Carter also scored for Los Angeles. Kopitar has five points (two goals, three assists) in the past four games. 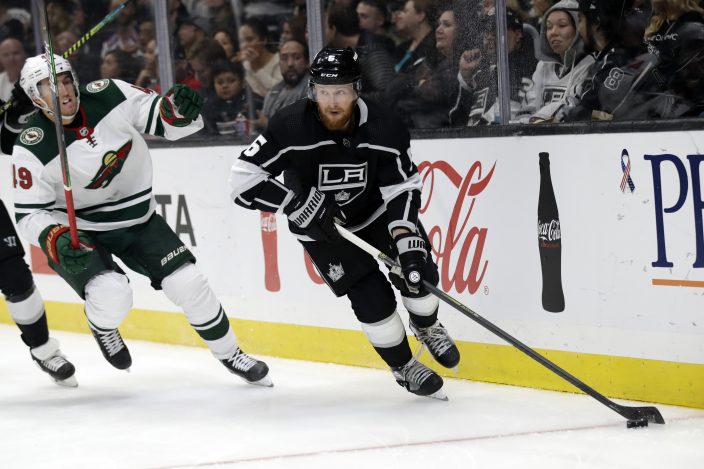 Los Angeles took a 2-0 lead with goals off rebounds. Kopitar opened the scoring 70 seconds in when Dubnyk was unable to secure Walker's slap shot from near the blue line with his pads. Kopitar corralled the loose puck and knocked it in.

The Kings extended their lead to two midway through the second period when Carter knocked the puck into an open net after Ben Hutton's shot in traffic changed direction when it hit Michael Amadio's stick. It was Carter's fifth goal of the season and his first point in five games.

Minnesota got on the board at 15:40 of the second when Dumba scored for the second straight game. The defenseman got control of the puck at the blue line, side-stepped Carter and had his wrist shot from the right faceoff circle go in with a deflection off the far post. 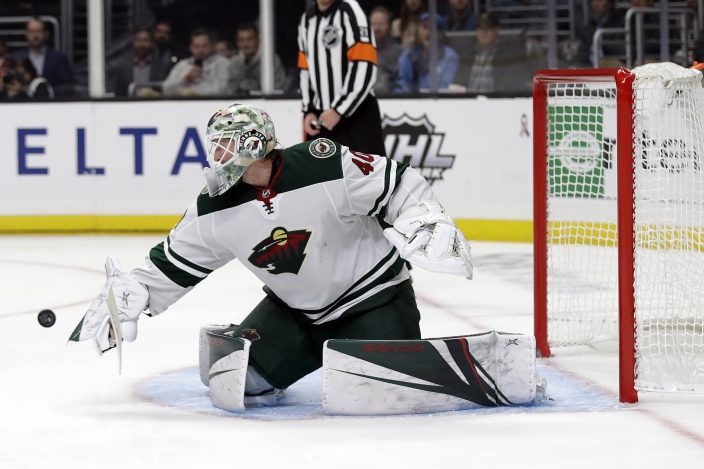 Walker made it 3-1 with 47 seconds remaining in the third.

NOTES: Kings LW Ilya Kovalchuk and LW Adrian Kempe were healthy scratches. General manager Rob Blake did not say whether Kovalchuk was being benched for an extended period. ... Dumba has scored in consecutive games for the first time since he had a goal in three straight Nov. 13-17 last season. ... The Wild fell behind 2-0 in each game of their 2-2 road trip. ... Los Angeles had a 35-28 advantage in shots on goal. It was their 11th game this season with 35 or more shots after having 15 last season. 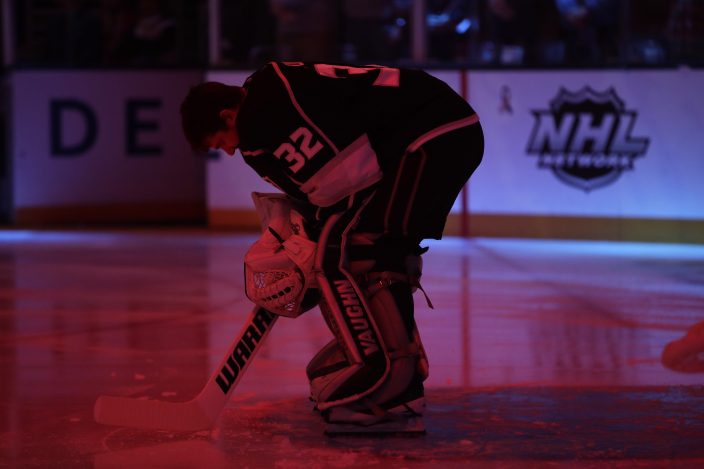 Kings: Continue their three-game homestand against Detroit on Thursday.

Google is attempting to make sure ...

UK's Johnson under fire for flood response as more ...

The leader of Britain’s main oppos ...

Panthers rally from 4 down, beat Bruins 5-4 in shootout