Britain's Brexit Party has rejected an electoral pact with the ruling Conservatives, saying it will field 300 candidates in next month's election to force Prime Minister Boris Johnson to deliver on promises of a clean break with the European Union.

Brexit Party leader Nigel Farage made the comments Thursday, the final day for candidates to register for the Dec. 12 poll.

Farage has told the BBC his party had forced Johnson “to promise to change direction. What we now have to do is to hold him to account to make sure we get a proper Brexit, and that's my job.” 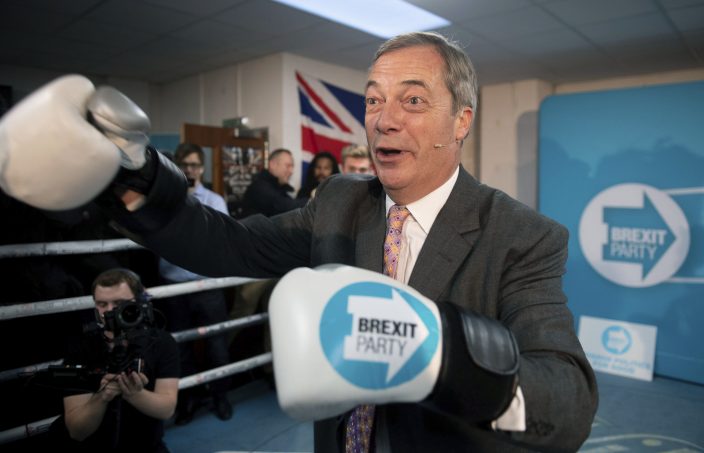 The Daily Telegraph reported that Farage rejected a Conservative offer to put up only token opposition in 40 key seats if the Brexit Party would stand aside in other constituencies. 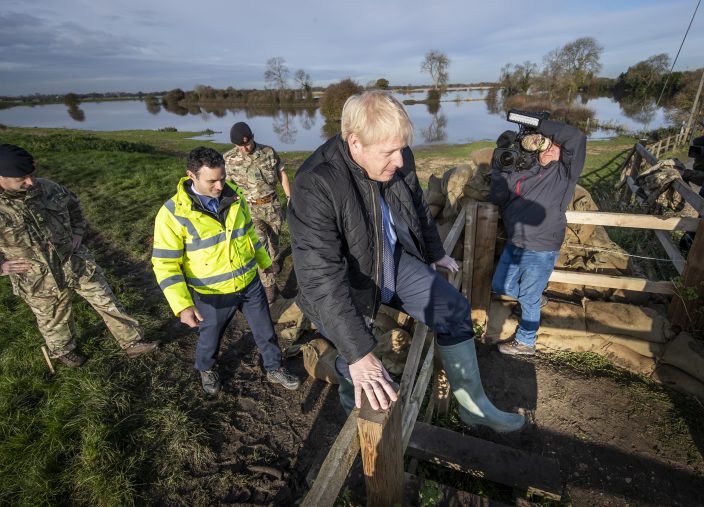 Britain's Prime Minister Boris Johnson, clambers over a fence, during a visit to see the effects of recent flooding, in Stainforth, England, Wednesday, Nov. 13, 2019. (Danny LawsonPool Photo via AP)

A larger than normal number of you ...