A Pakistani court has ordered that former Prime Minister Nawaz Sharif be allowed to travel abroad for medical treatment, without bond.

Sharif’s lawyer, Ashtar Ausaf says Saturday that the High Court in the city of Lahore has permitted Sharif to leave the country for four weeks abroad, which can be extended if he is not able to travel after.

Sharif, 69, received a seven-year jail sentence for corruption and money laundering in 2018, but his health has recently deteriorated. 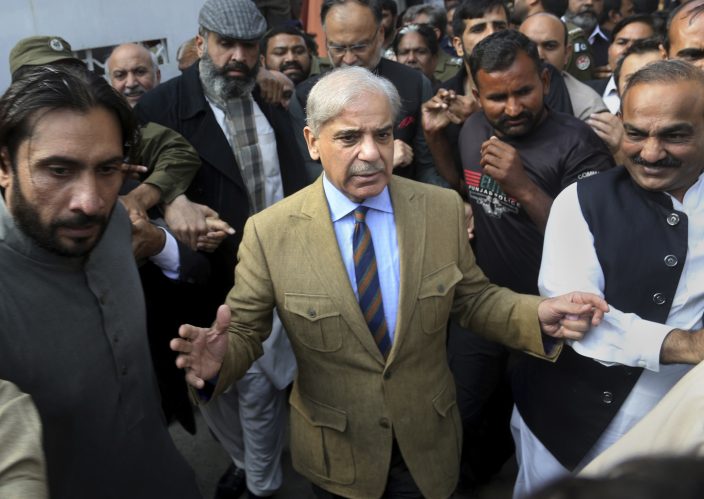 He was released on bail last month on medical grounds.

Saturday’s court decision overturned the government’s attempts to impose on Sharif a heavy bond that seeks to ensure his return to Pakistan.

Sharif was removed from office by the judiciary in 2017 over corruption allegations.