Old traditions were preserved when the revamped Davis Cup began a new era on Monday in Madrid.

As the 18-team Davis Cup Finals got underway in its new weeklong World Cup-style format at the “Magic Box” tennis complex, fans were encouraged to provide atmosphere, and delivered. 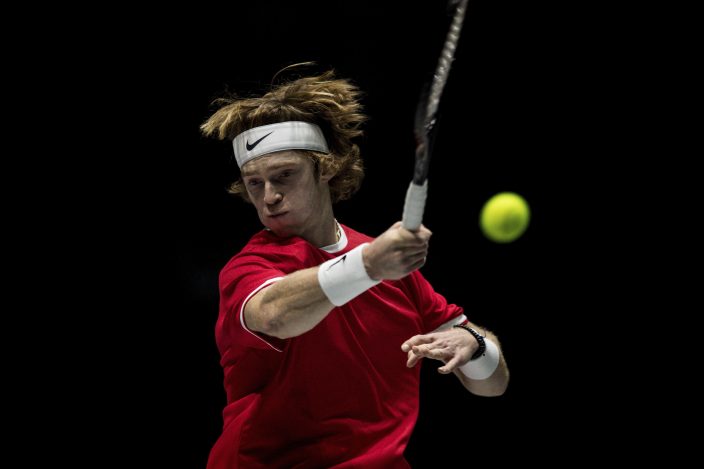 Umpires were made to work hard at all the courts by constantly asking for the fans to stay quiet before points. 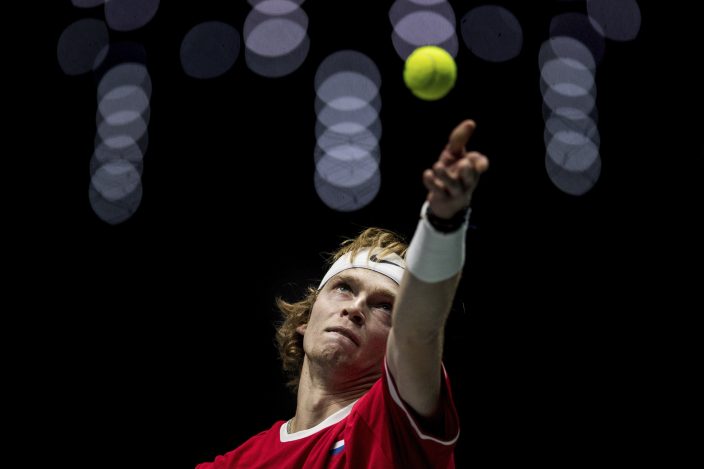 The teams are playing only two singles and a doubles in each tie, with the group winners advancing to the knockout stage later in the week.

The crowds were decent in numbers during the first matches, but the center court was mostly empty for the opening ceremony that featured an audiovisual show and performances by artists Alan Walker and Farruko. Colombian singer Shakira will perform in the closing ceremony on Sunday, all part of the modernization being promoted by the new organizers. 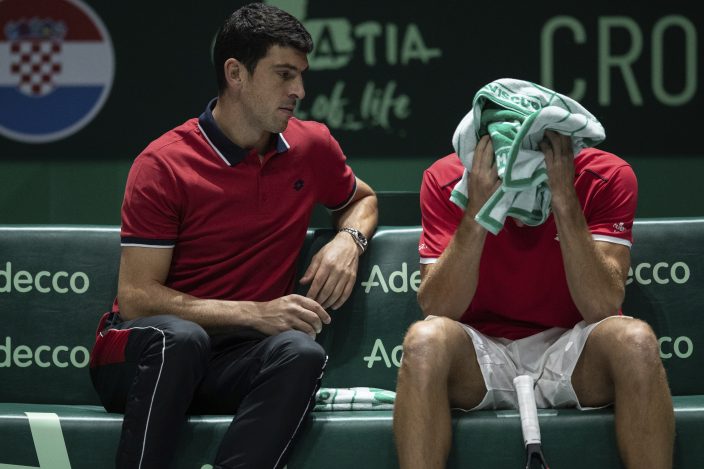 The new Davis Cup is the result of a 25-year partnership between the International Tennis Federation and Kosmos, a group co-founded by Barcelona soccer player Gerard Piqué, Shakira’s husband.

The goal is to make the traditional team competition more attractive — and lucrative — by having all nations play at the same time and in a single venue. The change helped attract new sponsors and made it easier for top players to include the Davis Cup in their busy schedules. Prize money of nearly $20 million in total, rivalling those awarded in Grand Slams, also helped to attract players.

Critics, including some players, complained the new format would take away from the great partisan atmospheres seen in the head-to-head confrontations that were played out over four weekends through the year, for 119 years. 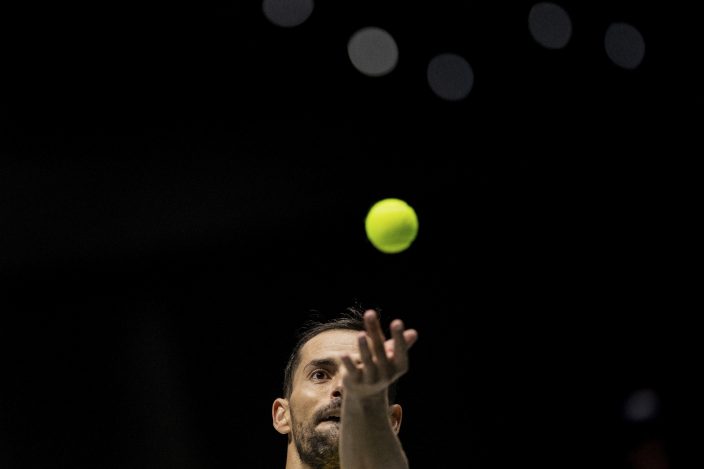 But it was a good start for the new finals, and the crowd atmosphere should ramp up on Tuesday when host Spain debuts with the top-ranked Rafael Nadal.

Serbia’s Novak Djokovic and Britain’s Andy Murray will be playing on Wednesday. 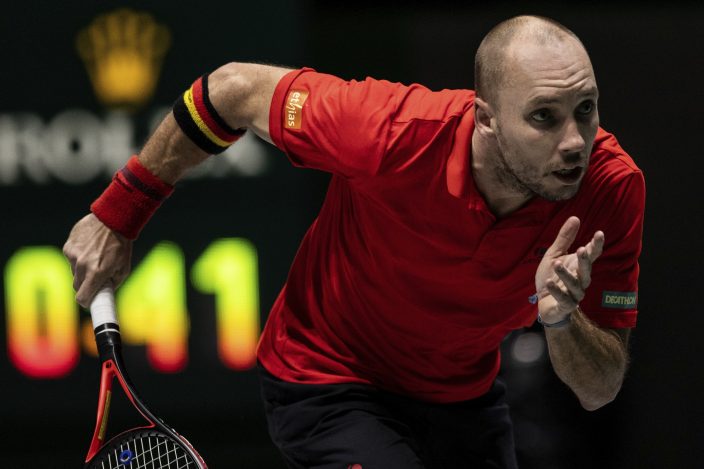 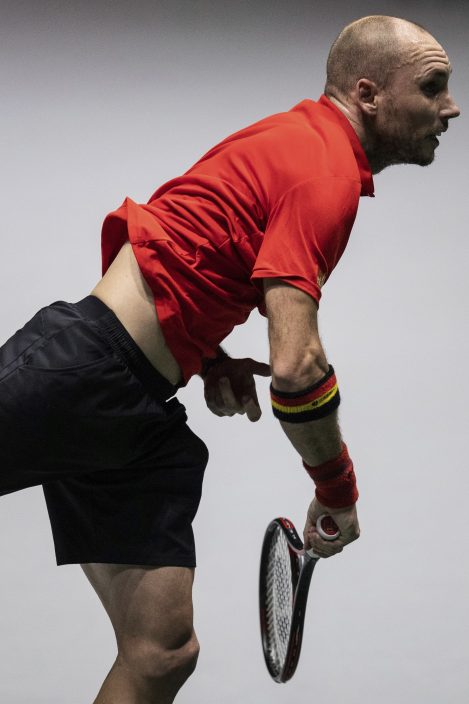